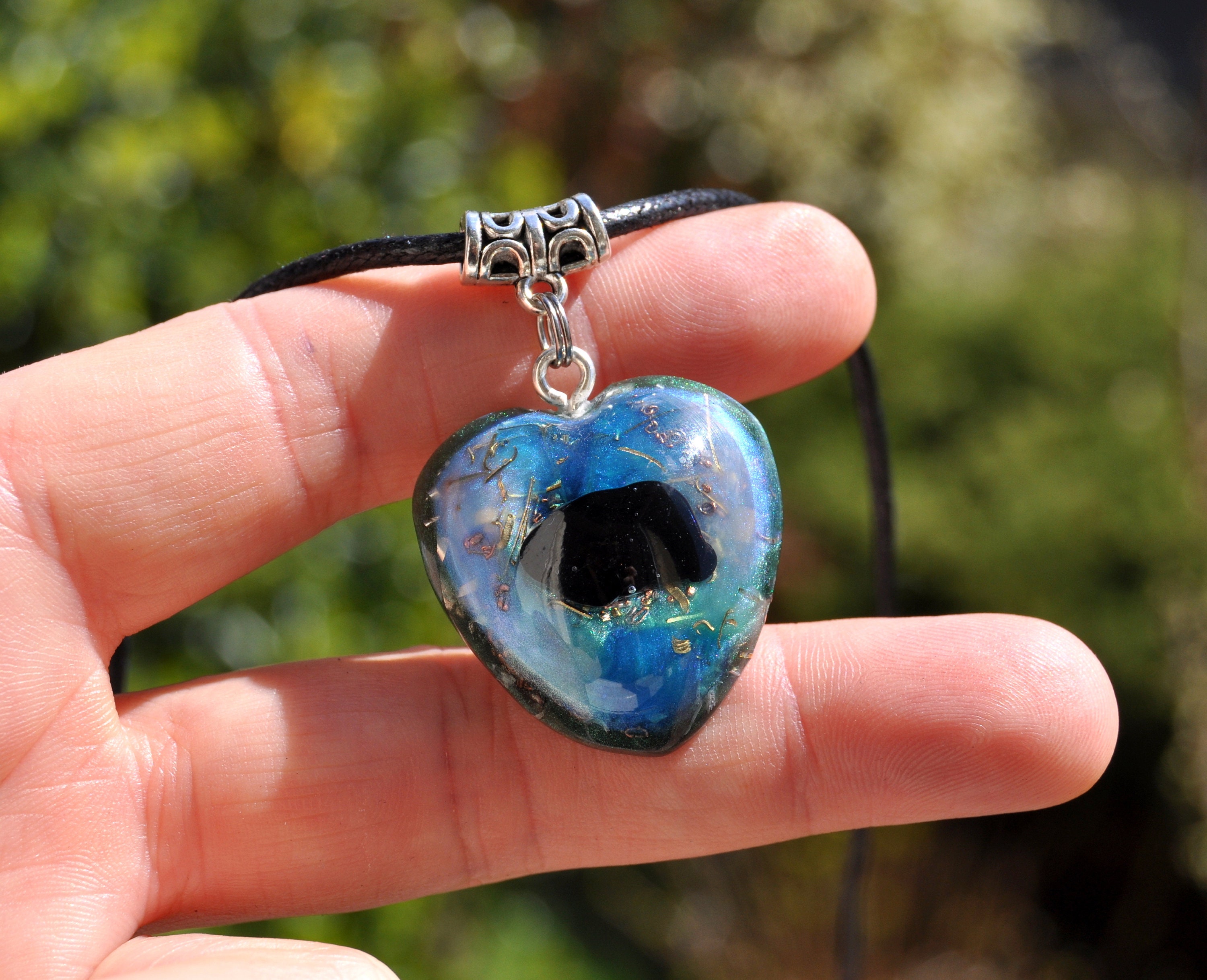 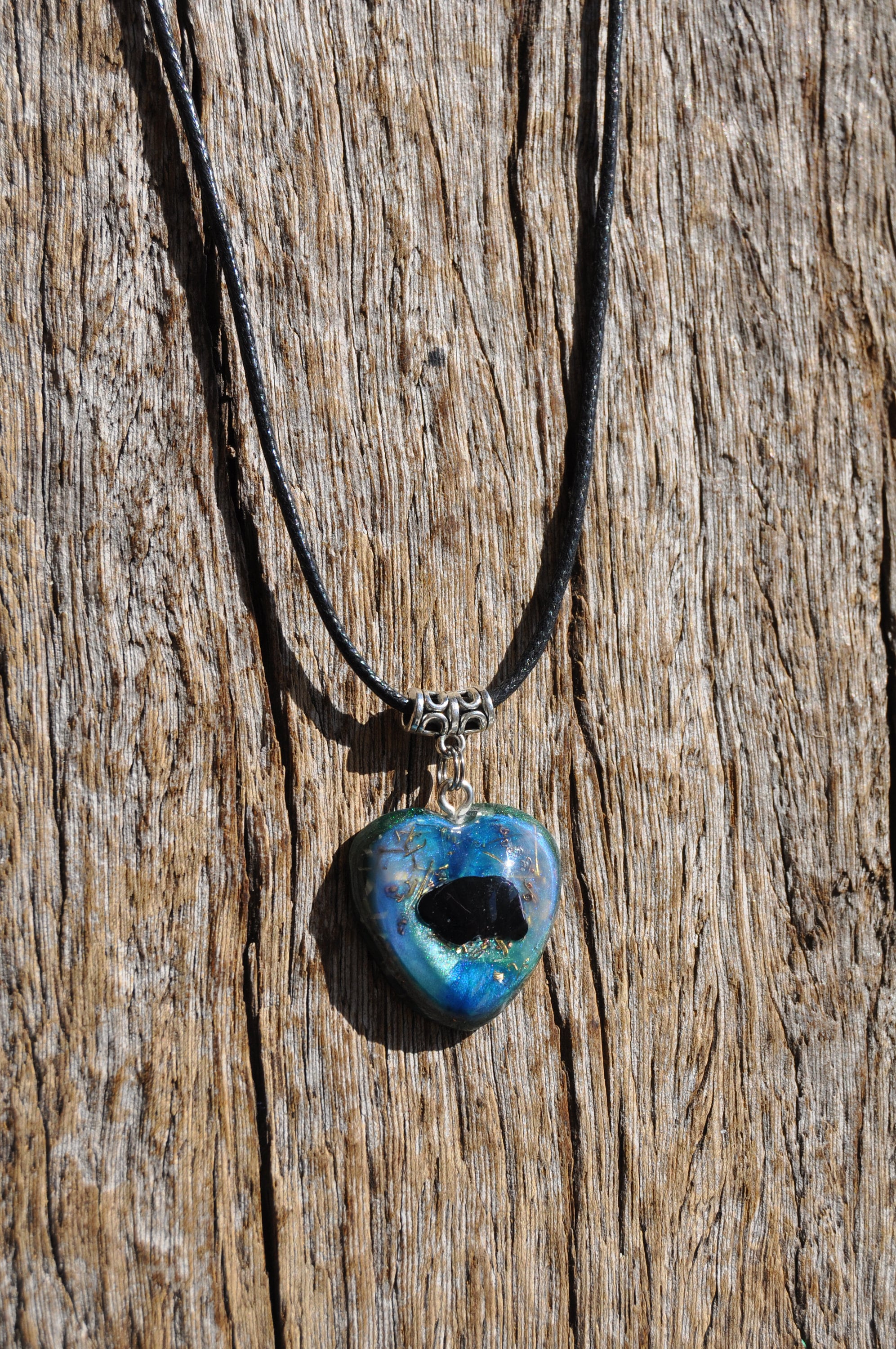 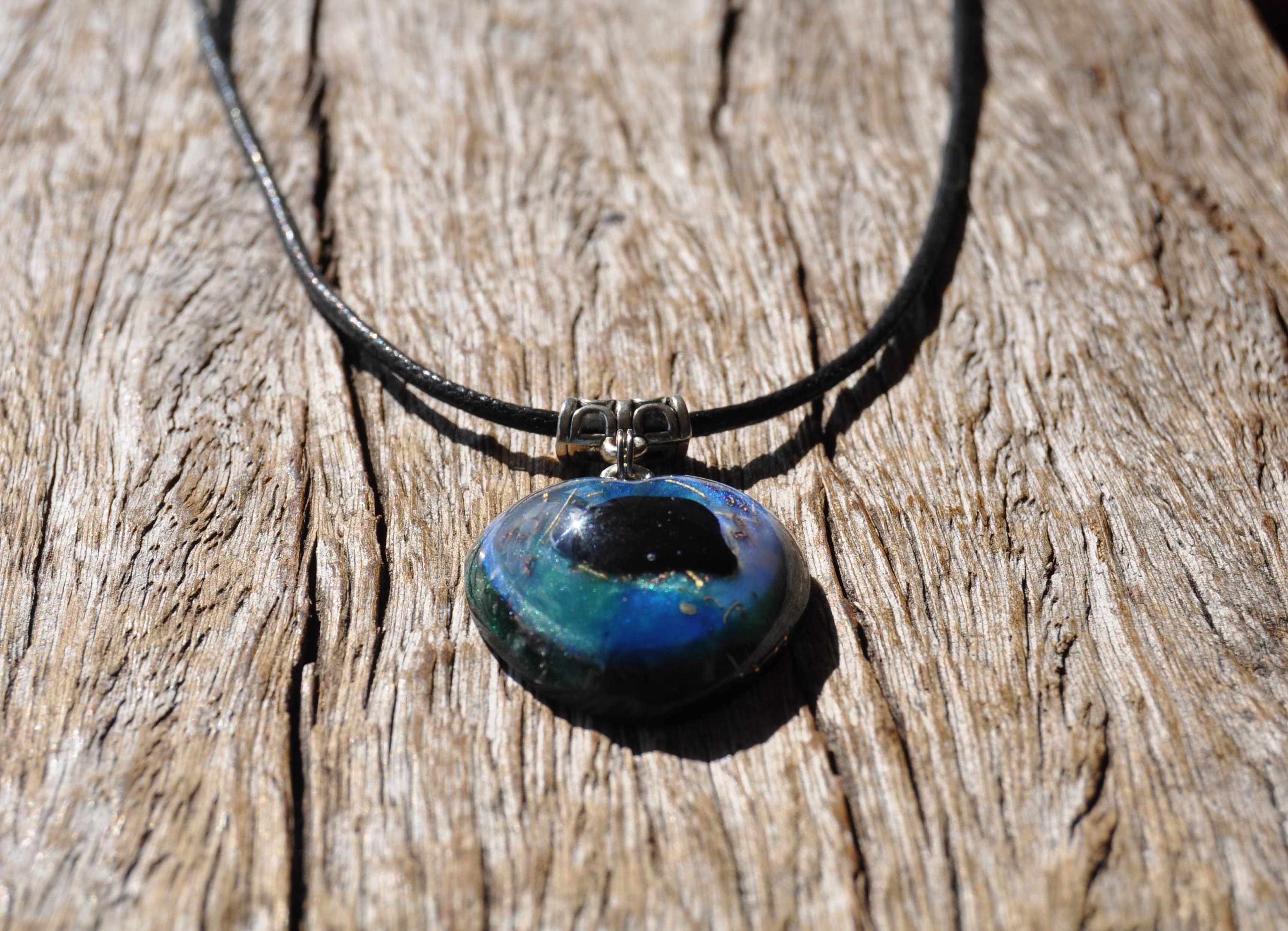 It has an Elite Shungite stone in the front.