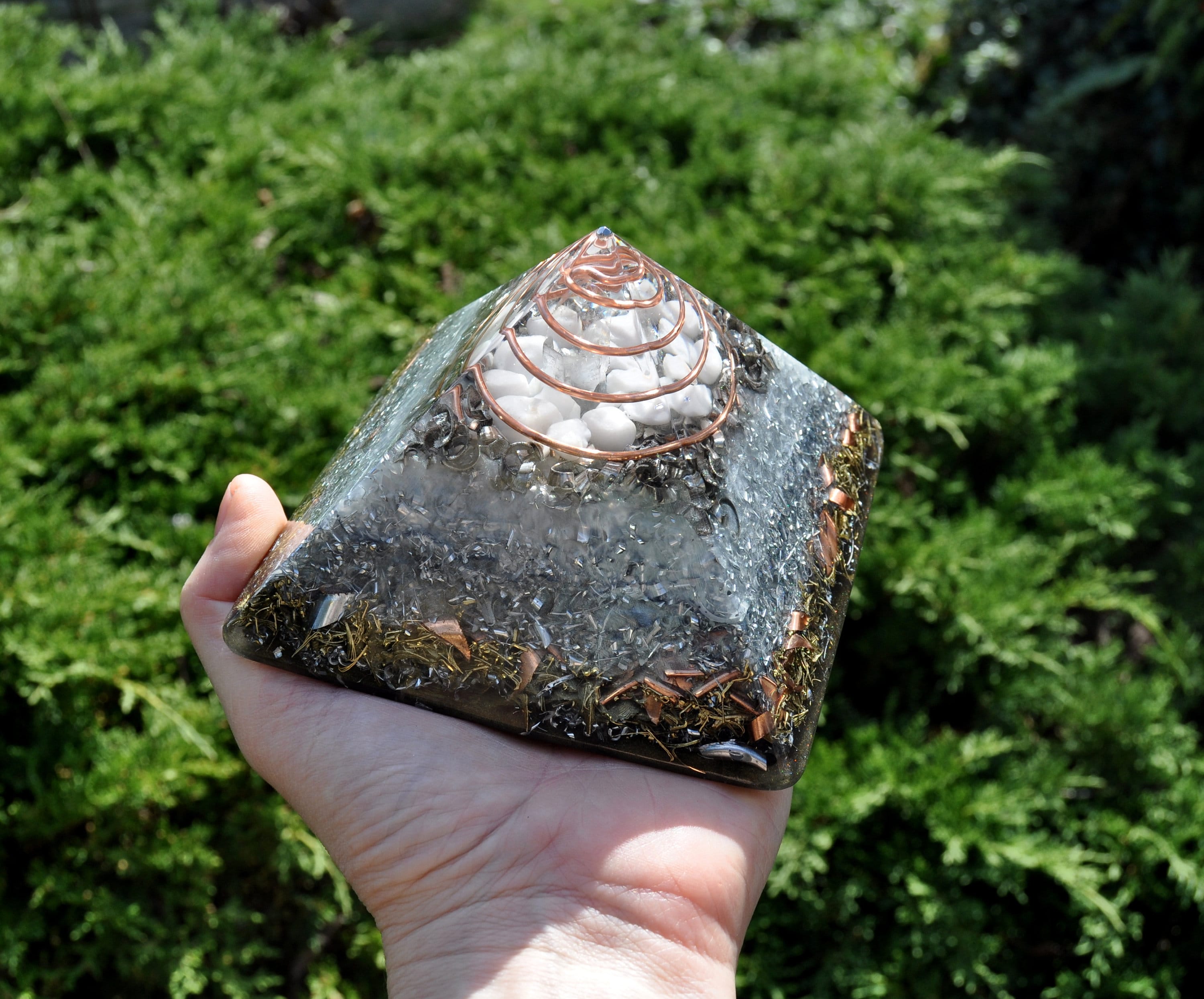 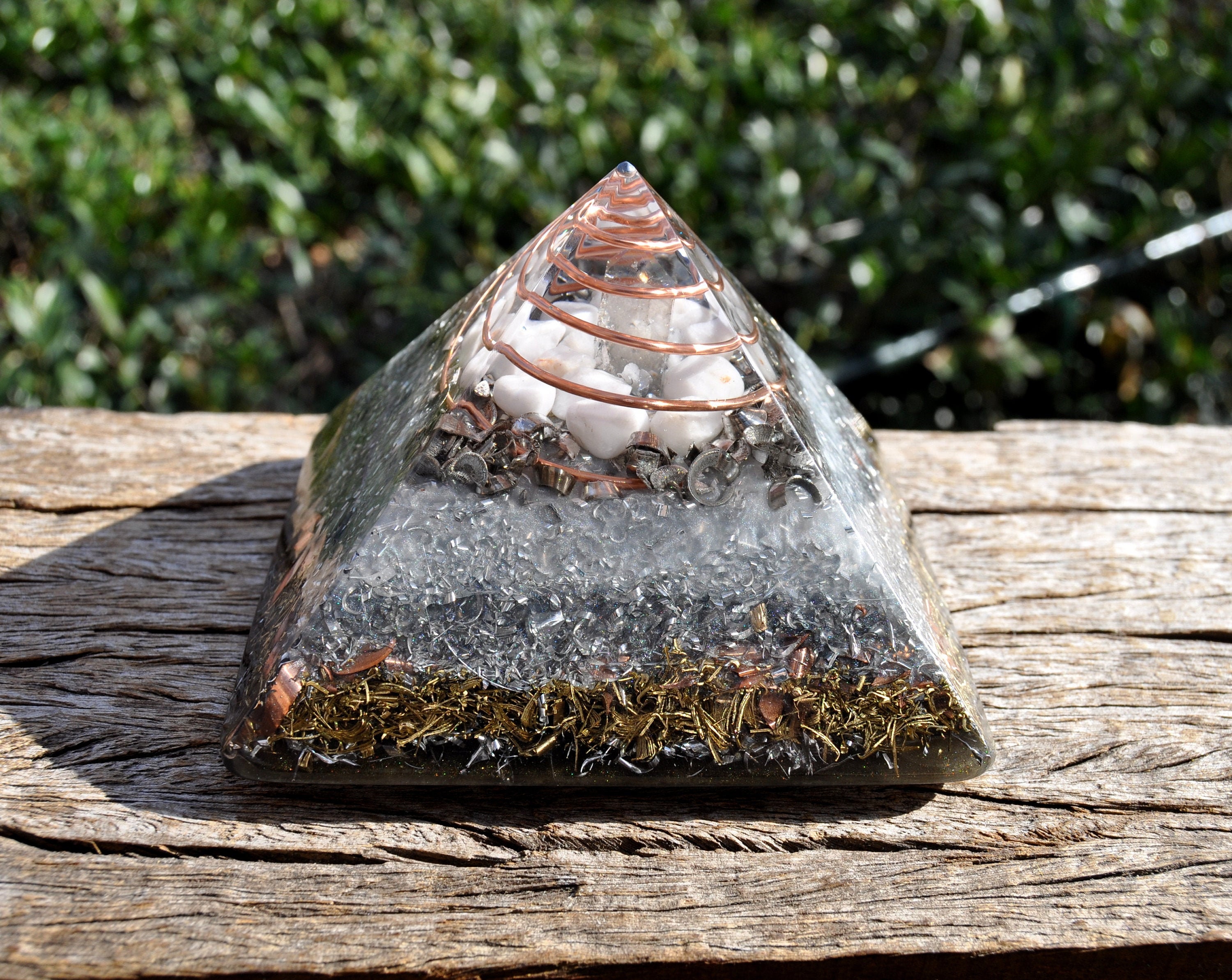 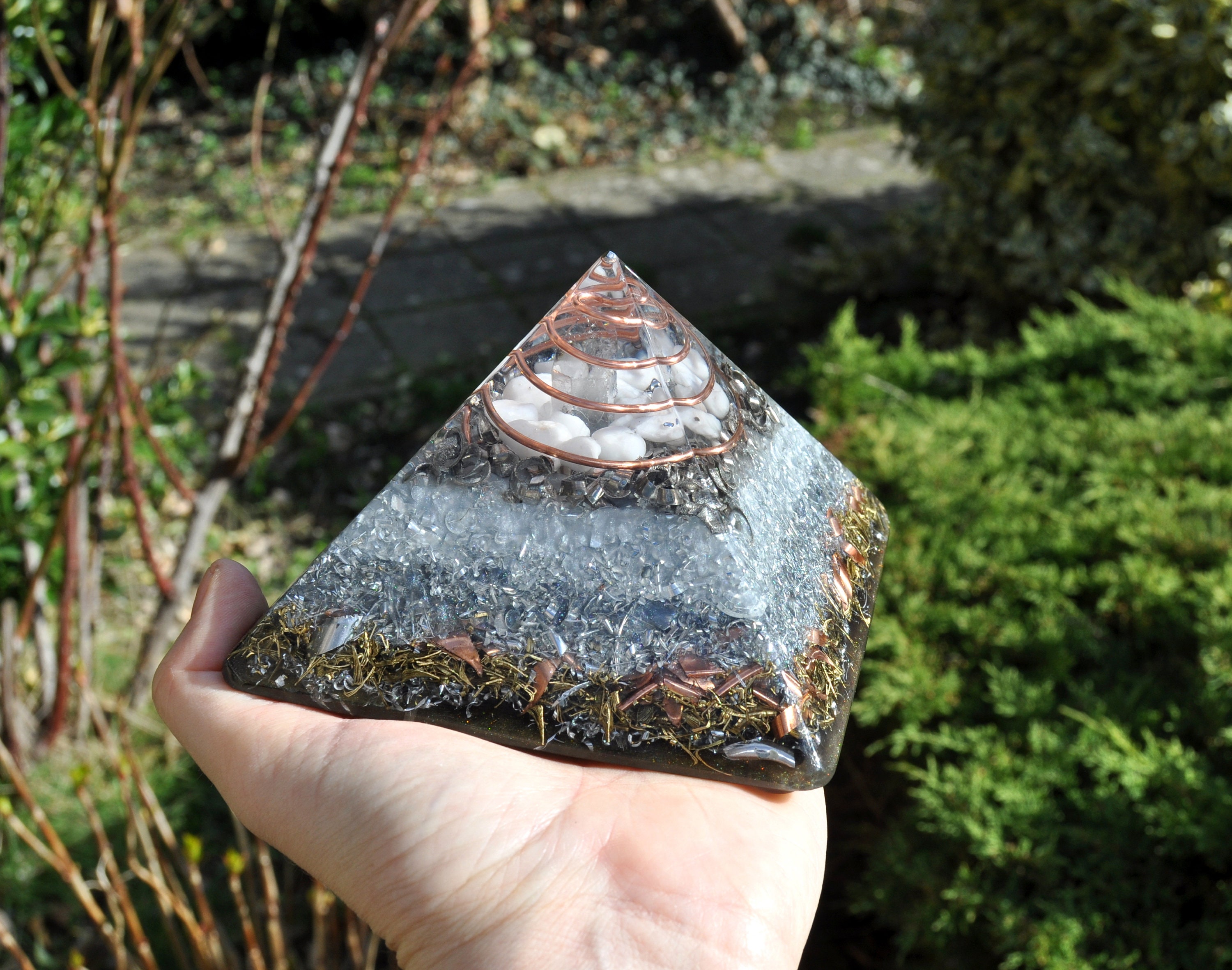 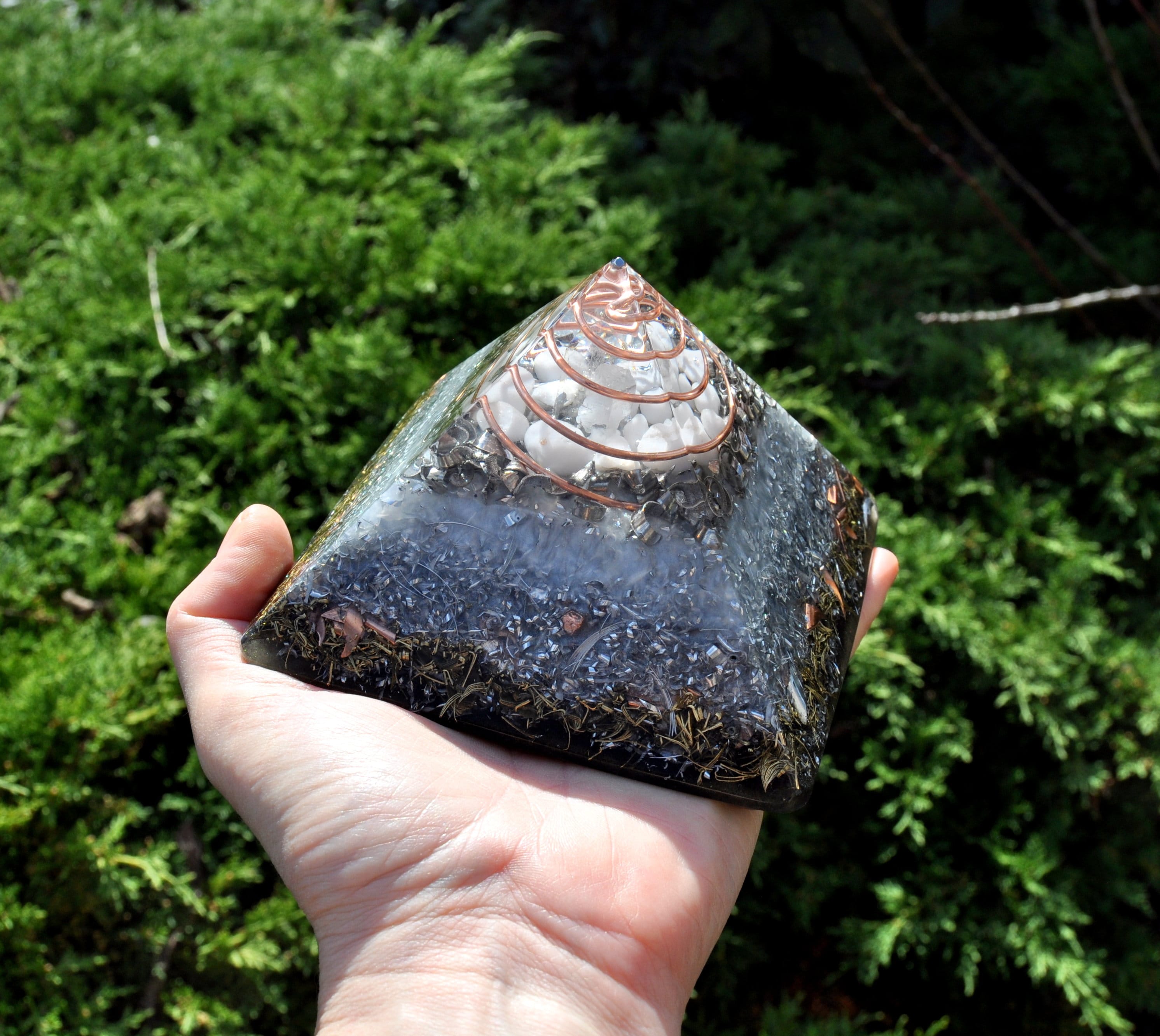 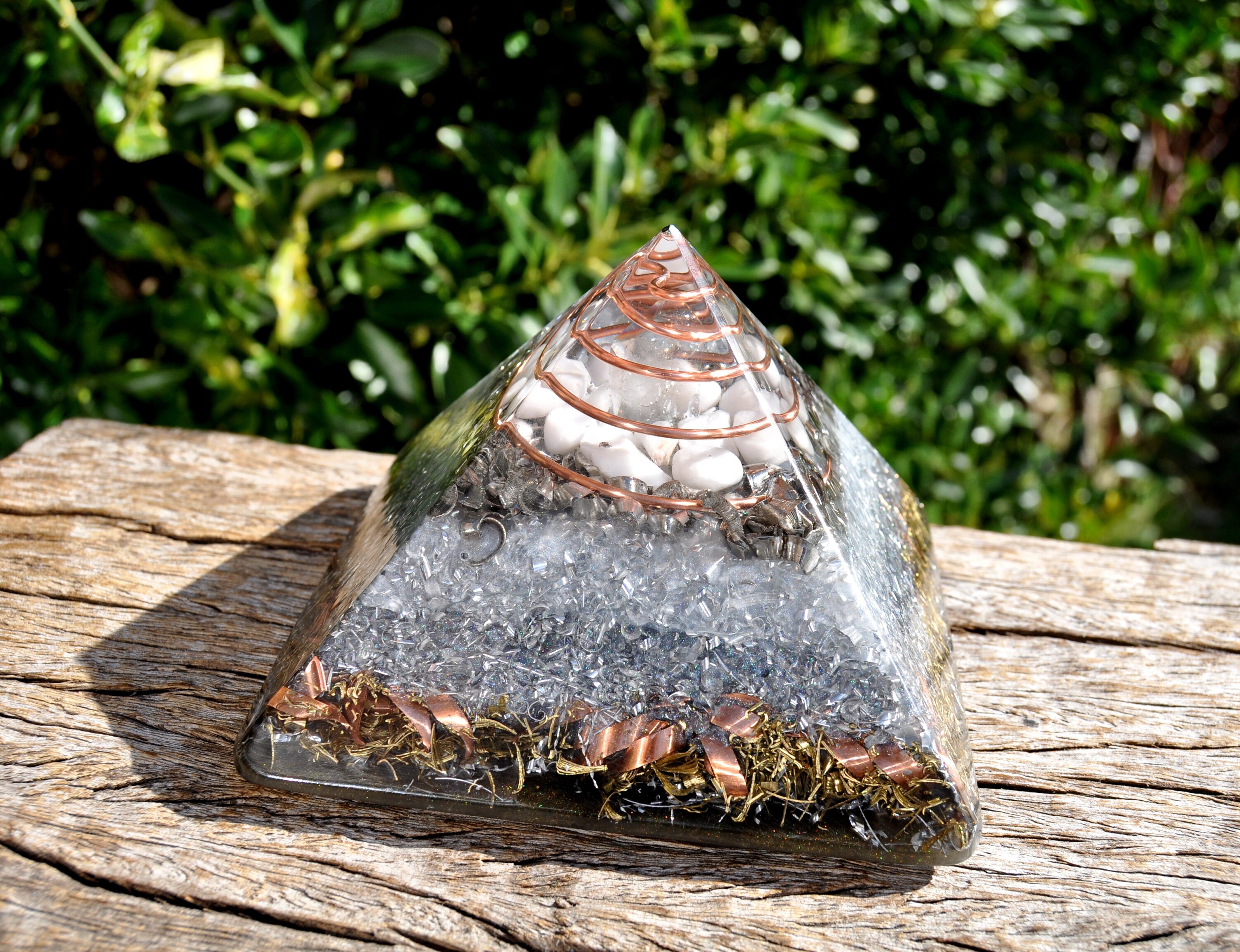 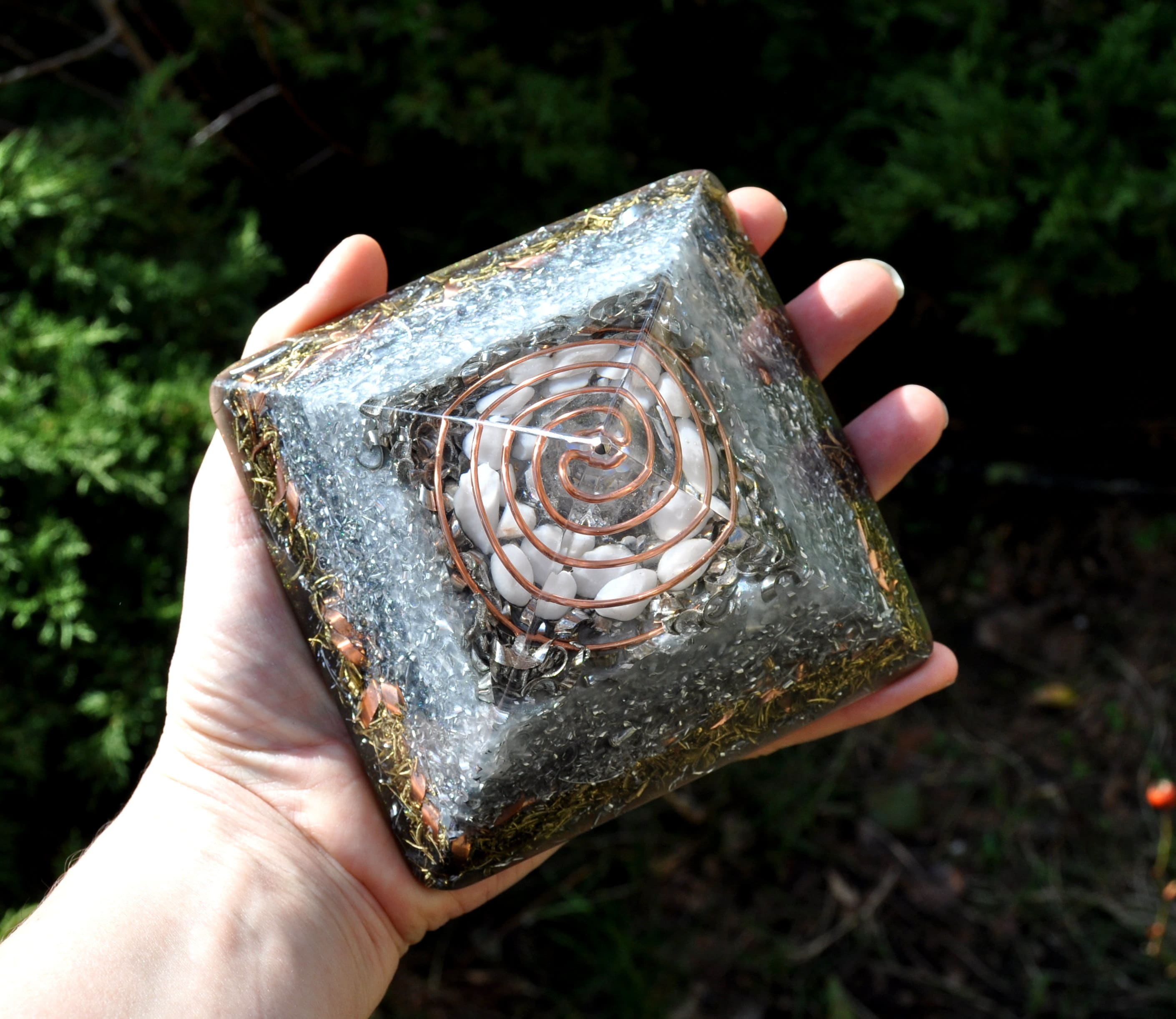 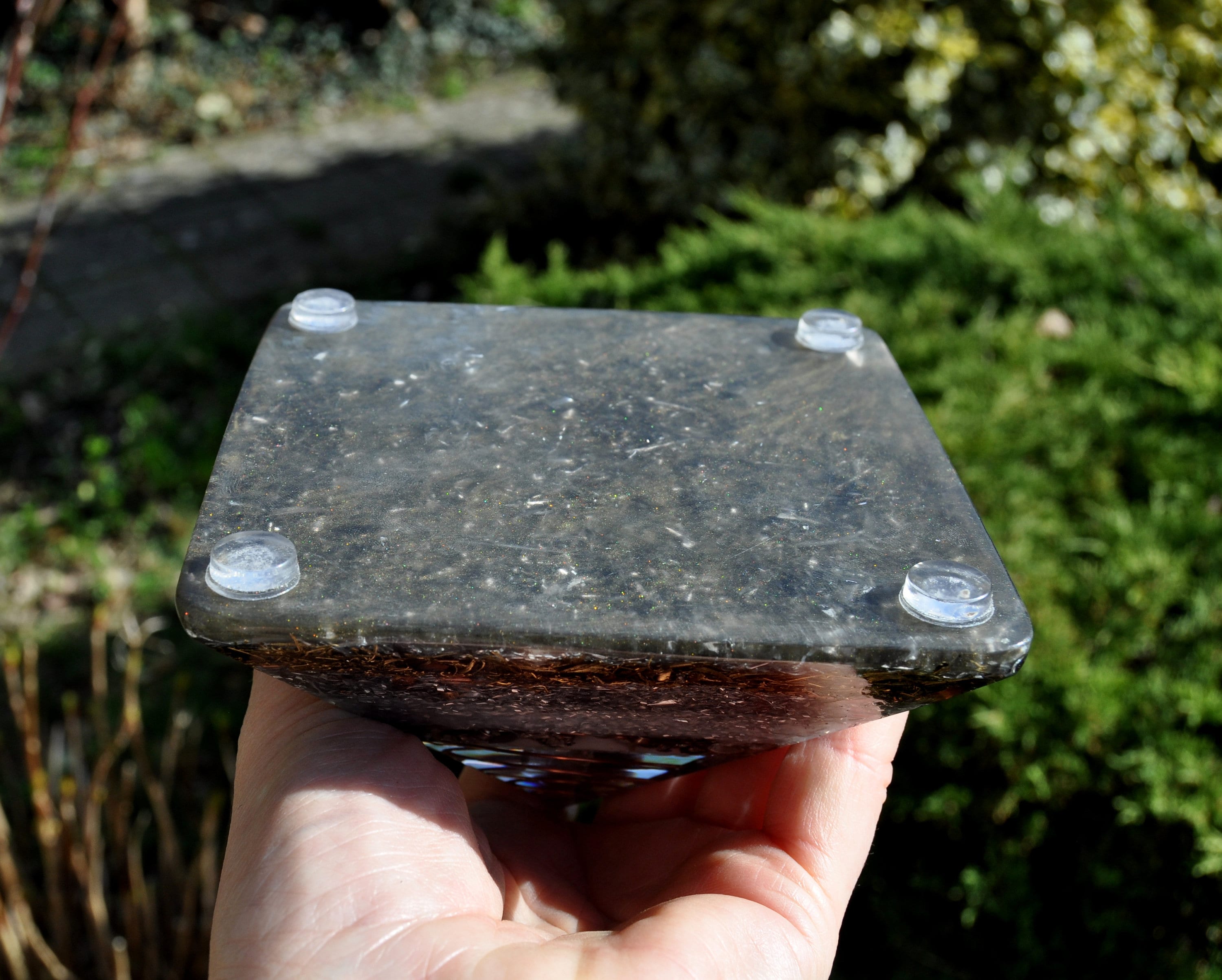 In the top you can see polished white Quartz stones.

Snow Quartz is also known as quartzite and milky quartz. Snow Quartz is a stone that supports you while you are learning lessons and helps you to let go of overwhelming responsibilities and limitations. Helpful for study and revision for exams.

Snow Quartz is an excellent crystal for spiritual purposes. It helps to heighten your intuition and gives clarity and sharpness of mind to interpret the messages conveyed to you. Snow Quartz will help you to learn new things easily and retain what you've learned longer.

It reminds you to look at the world with your heart and through the eyes of a child, but with the wisdom, experience and knowledge of an adult. Snow Quartz enhances cooperation and tact. It helps you think before you speak. It clears the mind and brings clarity of thought. It also helps with negativity.

Use Snow Quartz as appropriate as needed. Helps with balancing energy wherever its placed. It has a slower, gentler effect, but works nevertheless. Use in meditation, to link to deep inner wisdom. Snow Quartz also helps to protect you against harmful radiation.

Weight is 590 grams / 20.81 ounces. It has the same proportions as the Original Giza Pyramid in Cheops Egypt.