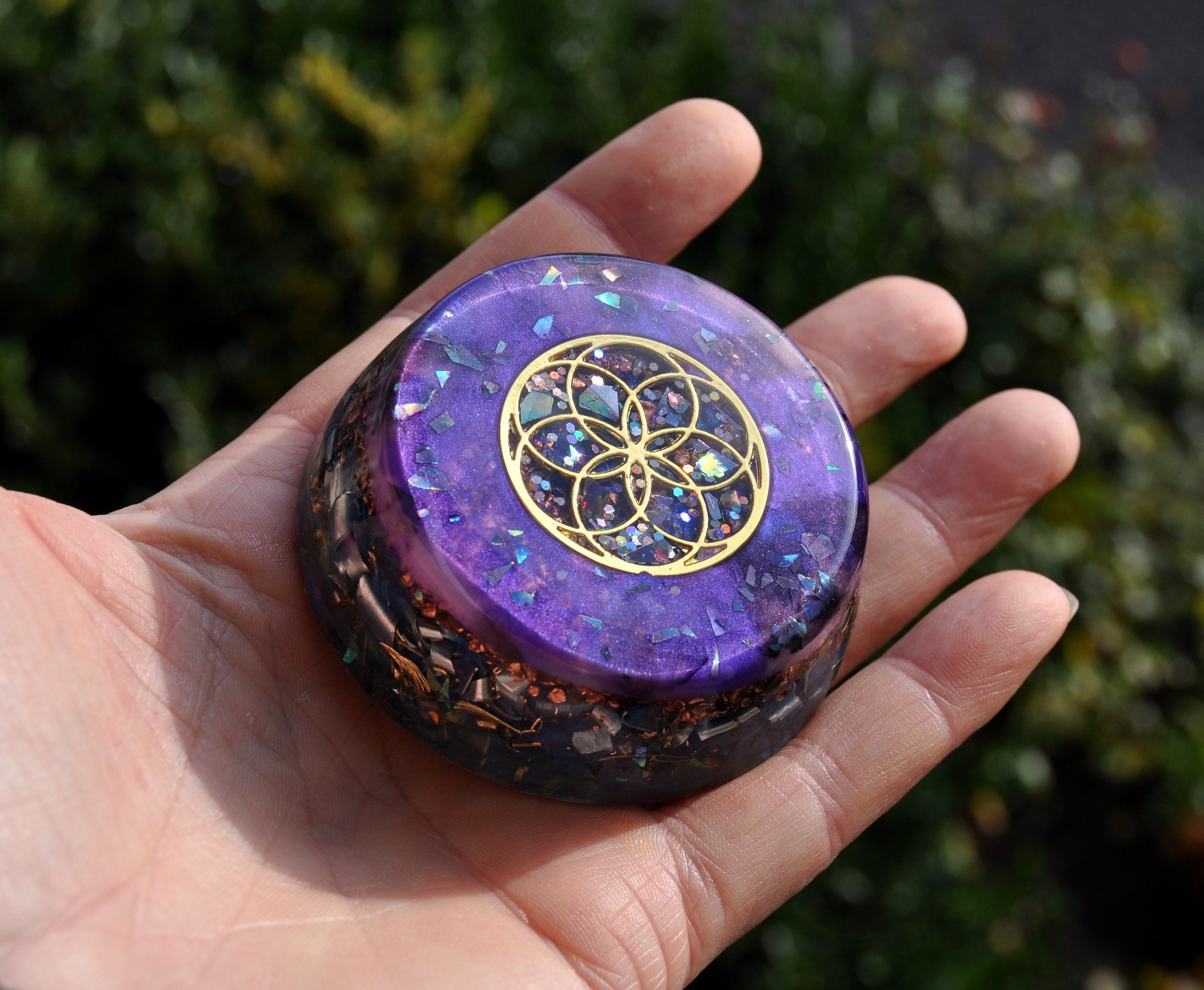 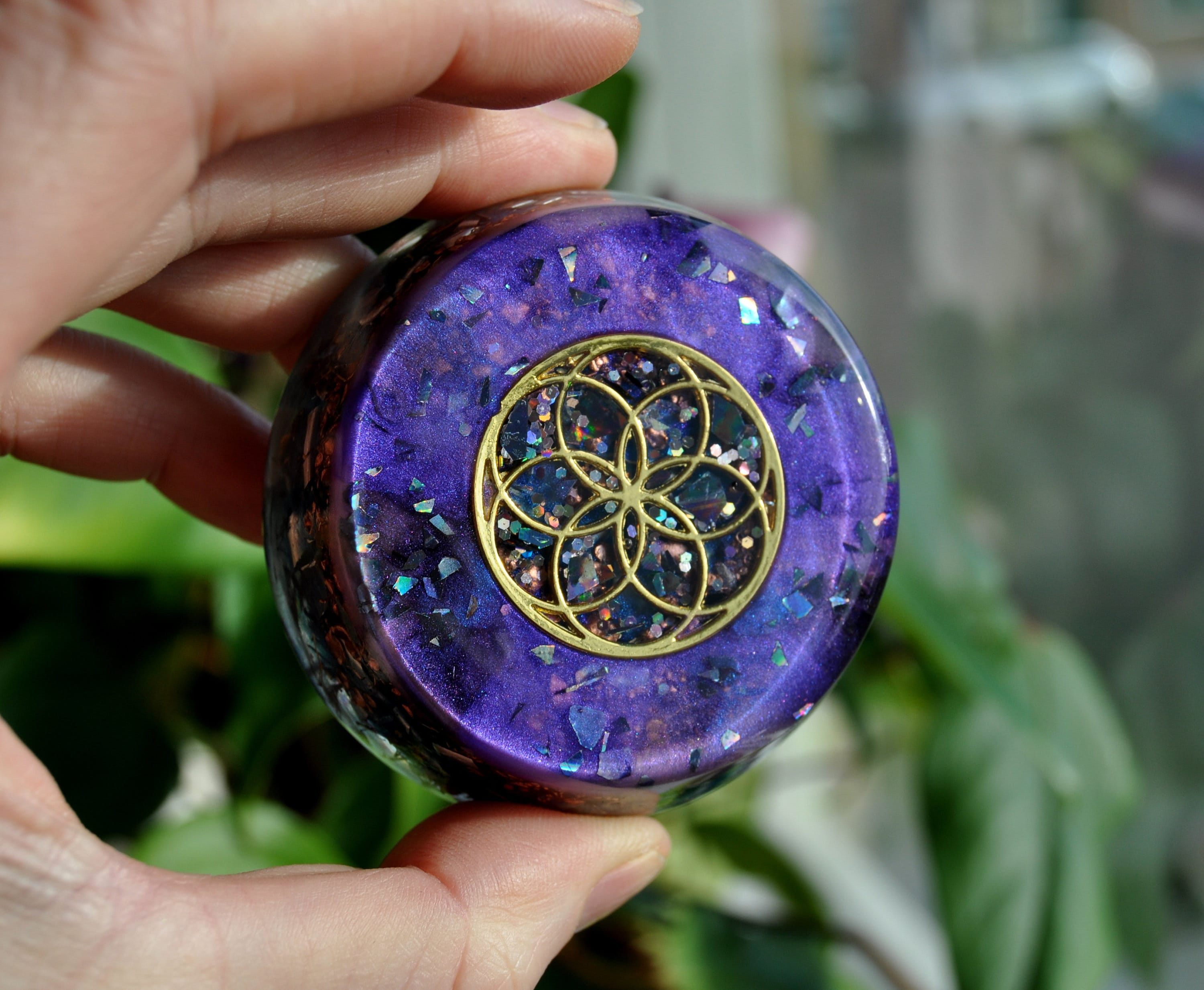 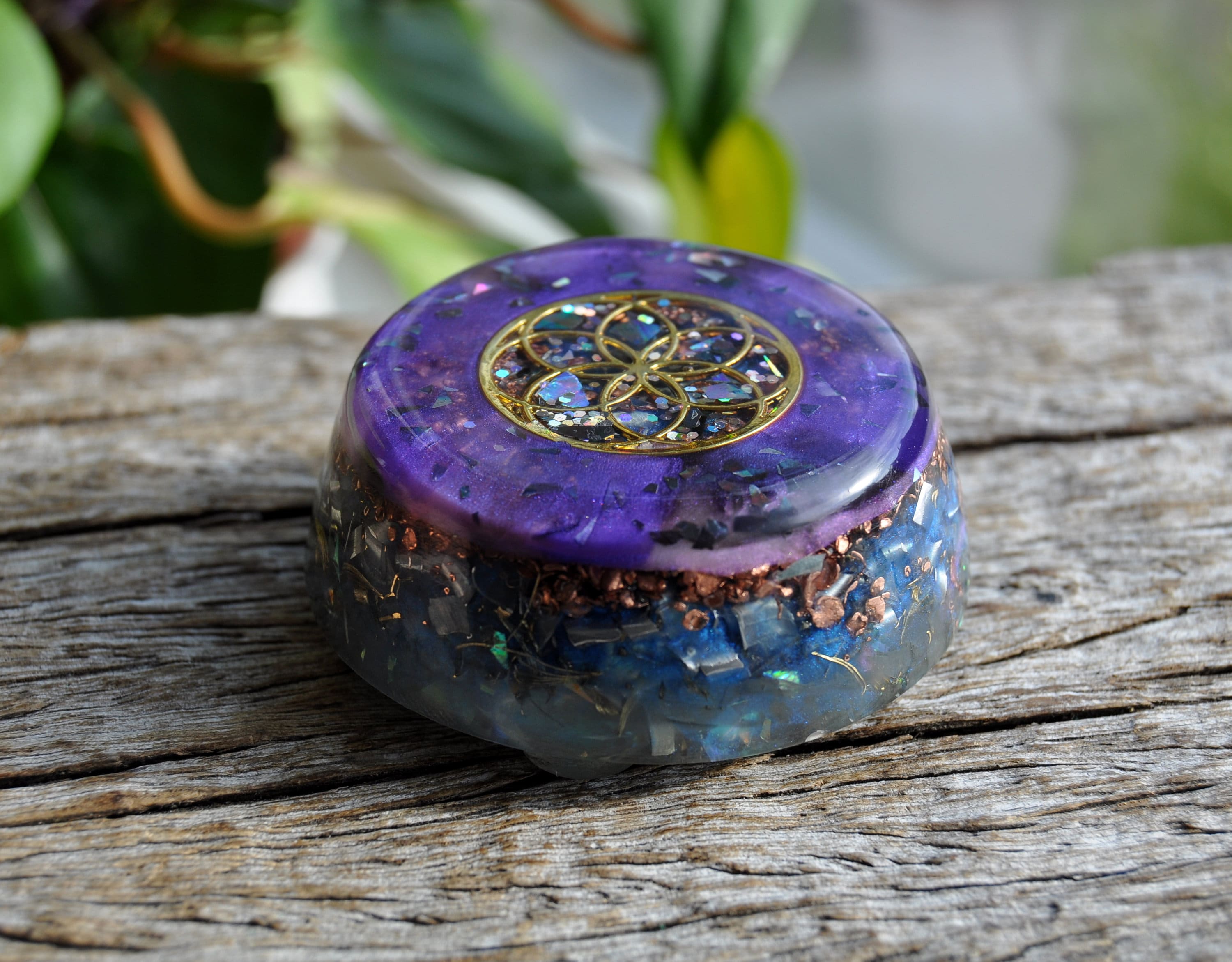 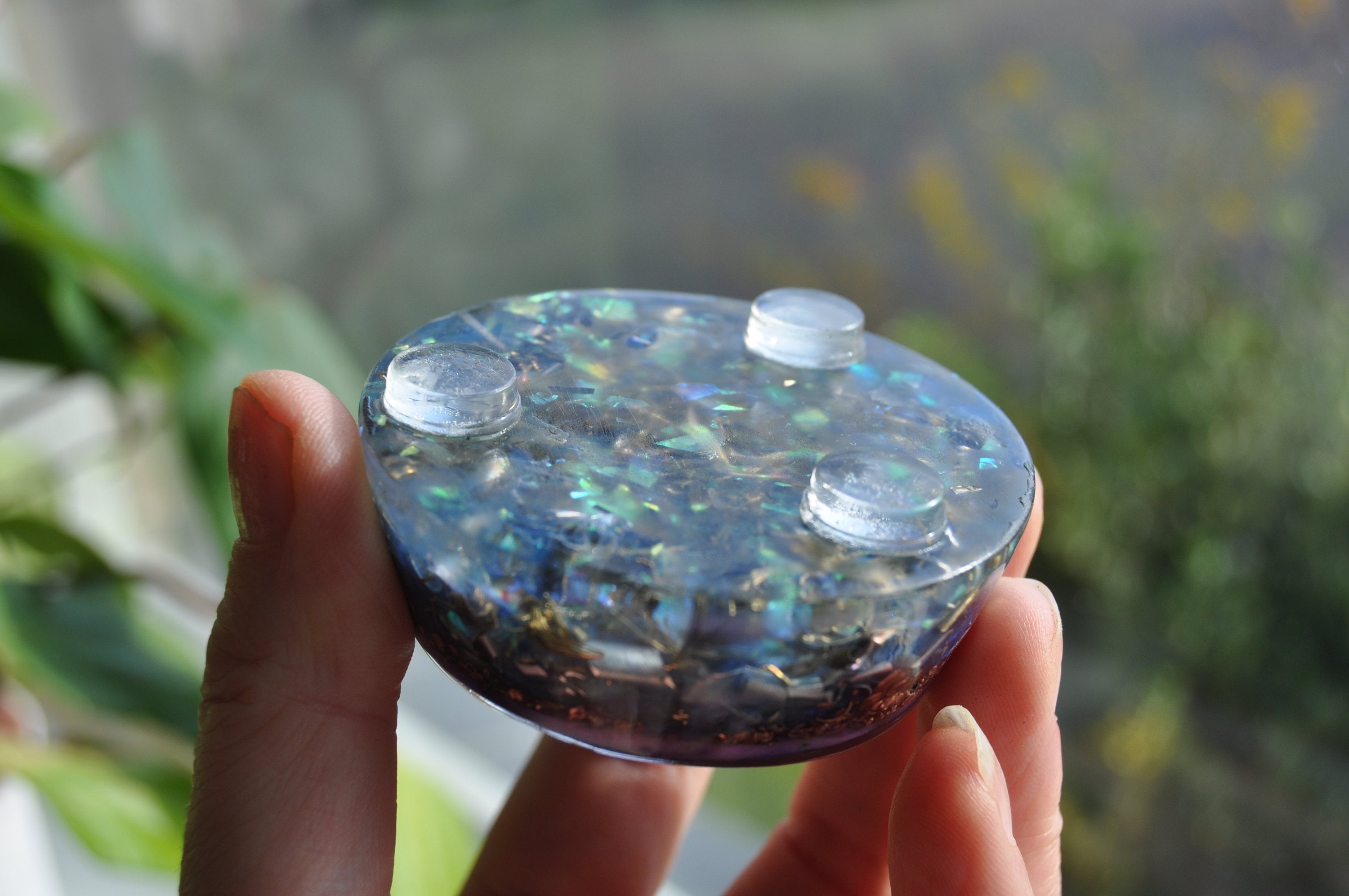 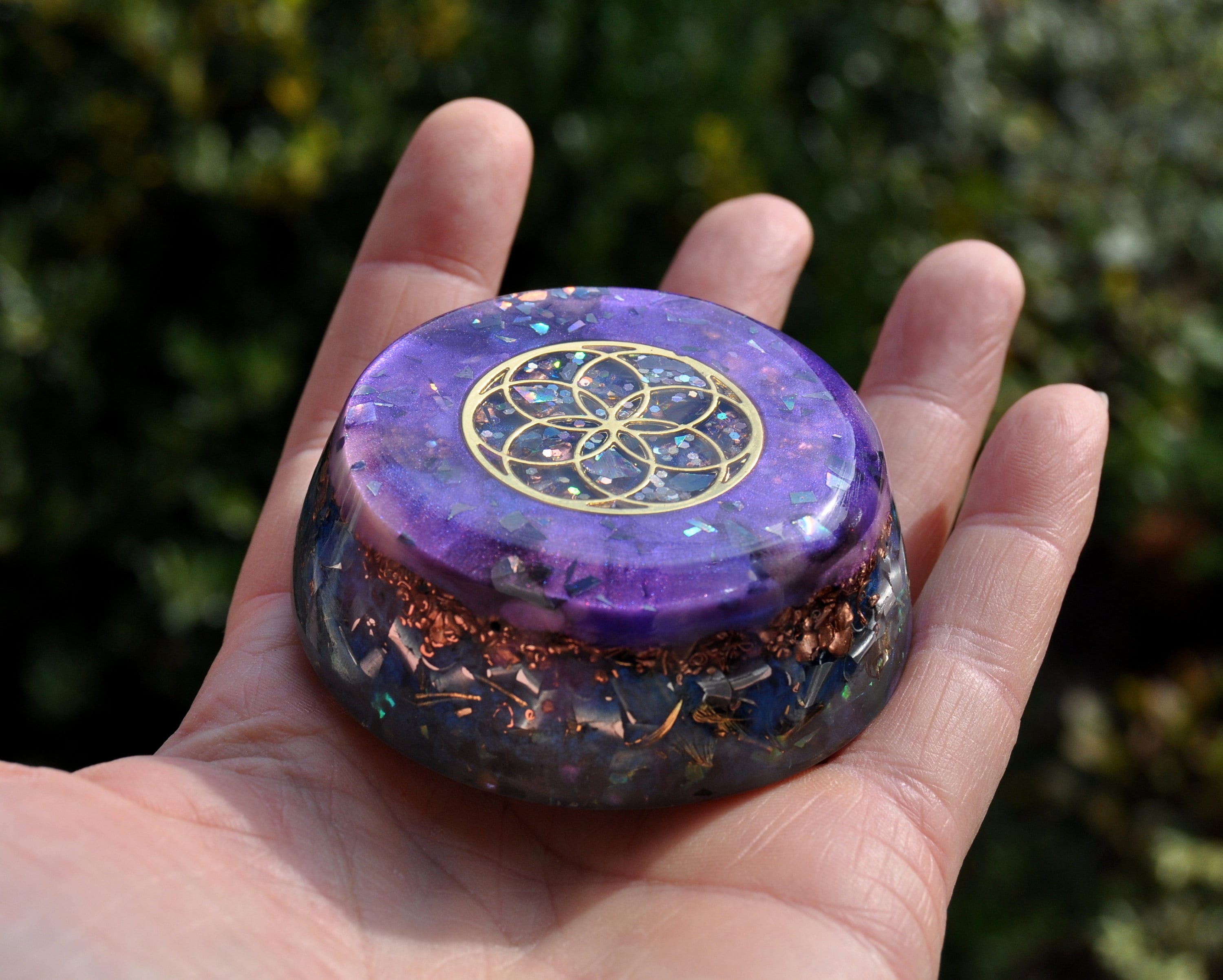 This tower buster is made with intuition and 💖 and is created with loving intent to transform people’s lives for the better. Because it is a one of a kind hand-crafted one, it may have slight artistic imperfections. It has been hand sanded on all sides through 12 sets of fine polishing paper so it is shiney and smooth.