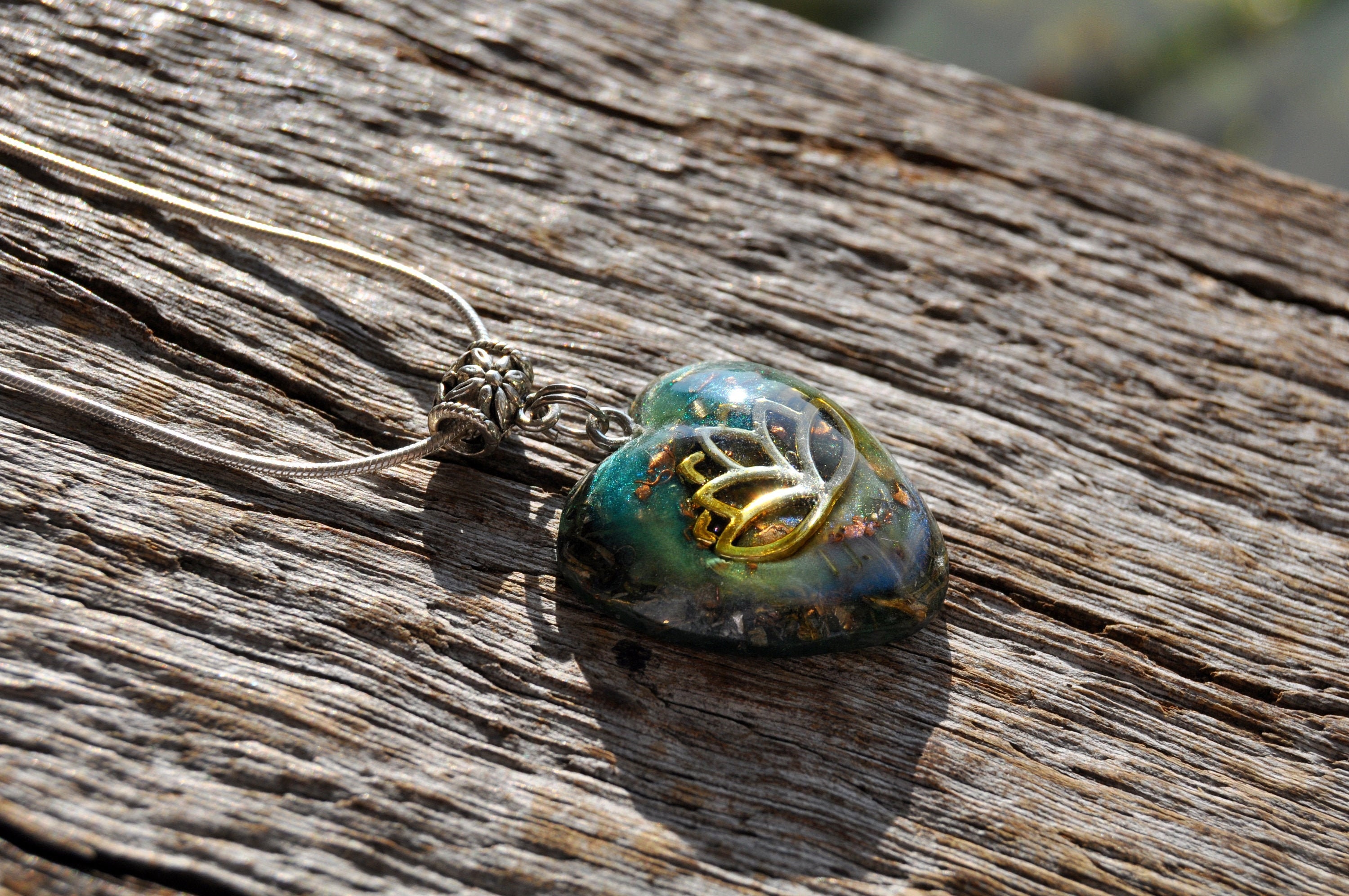 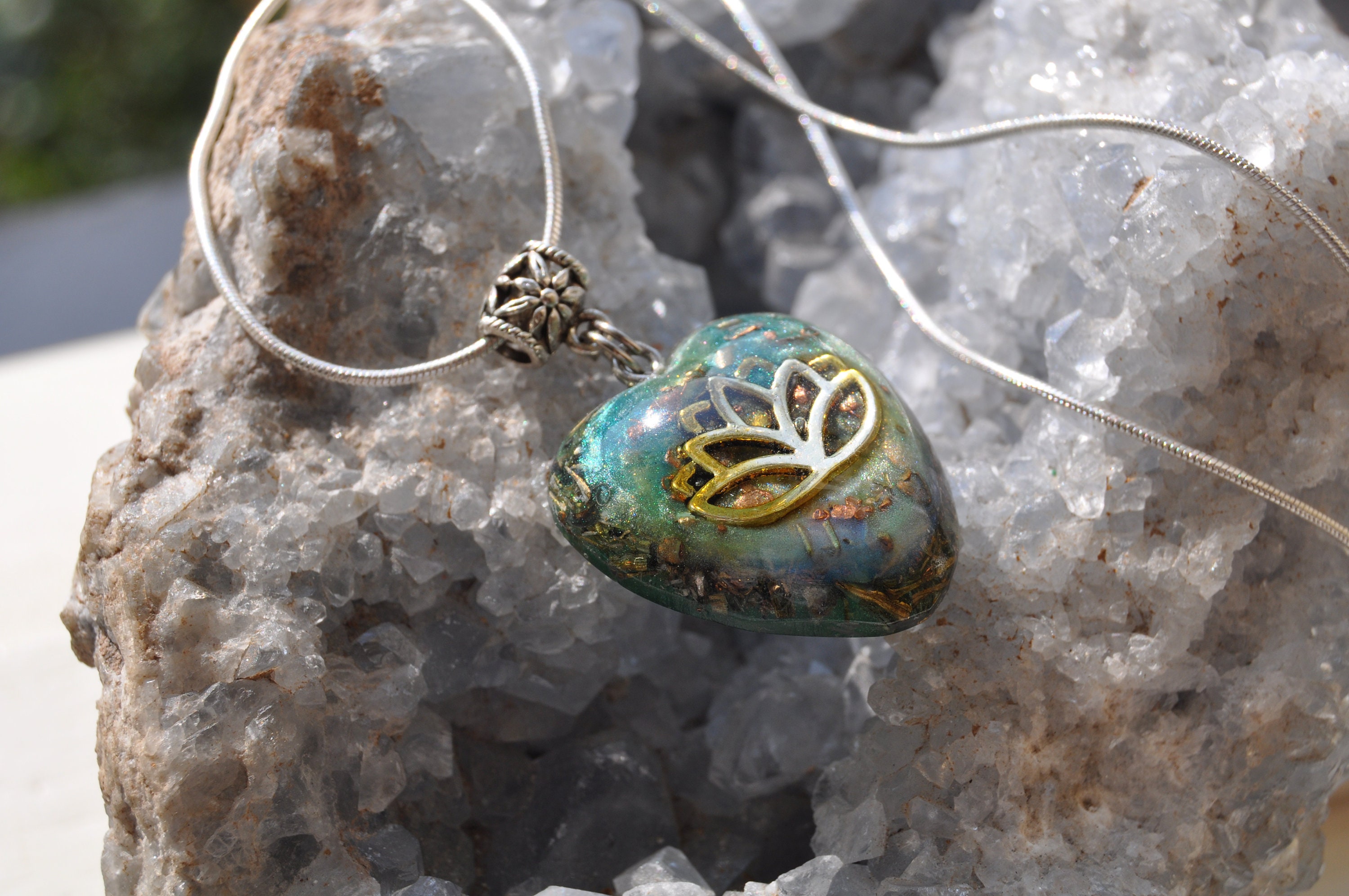 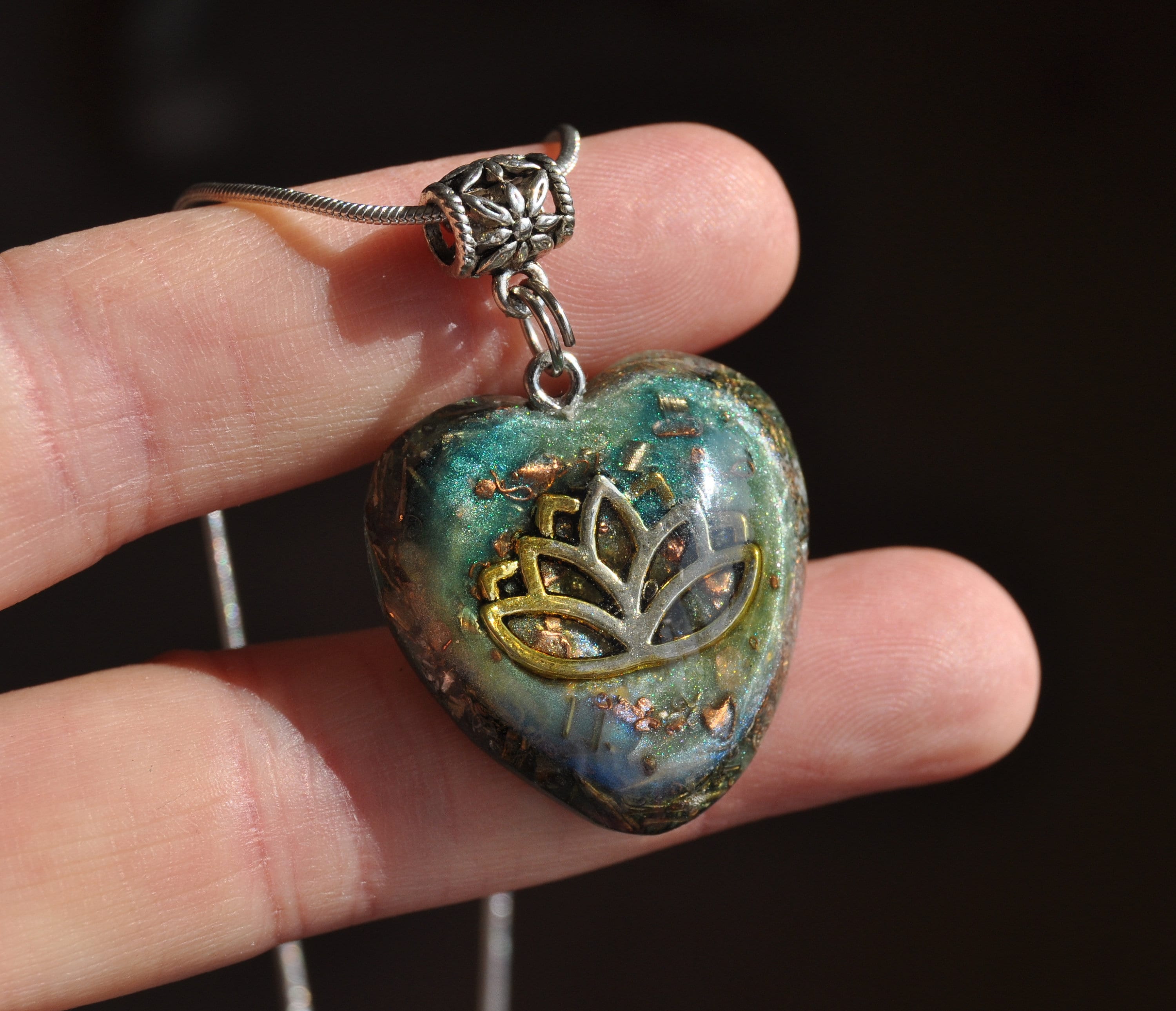 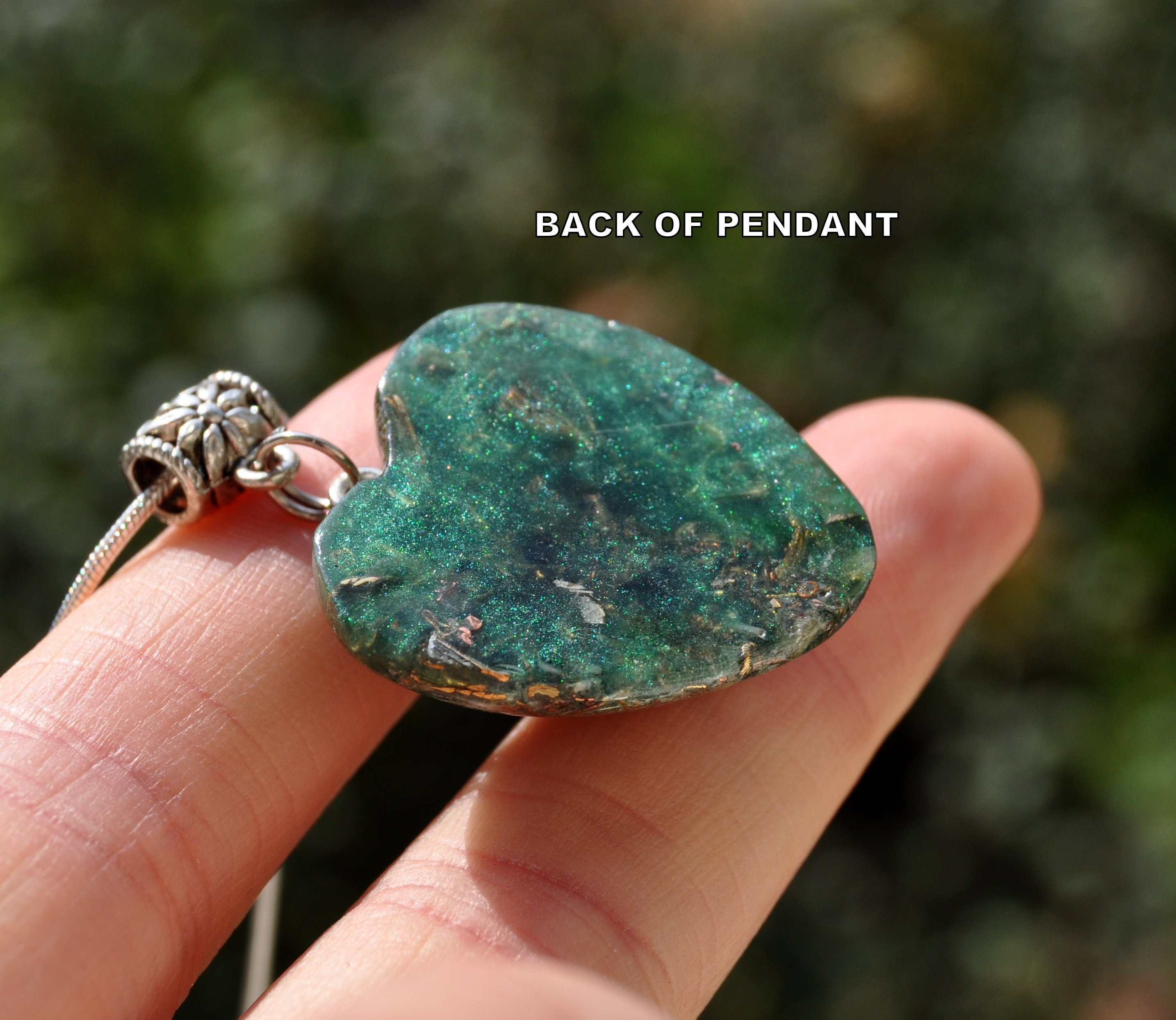 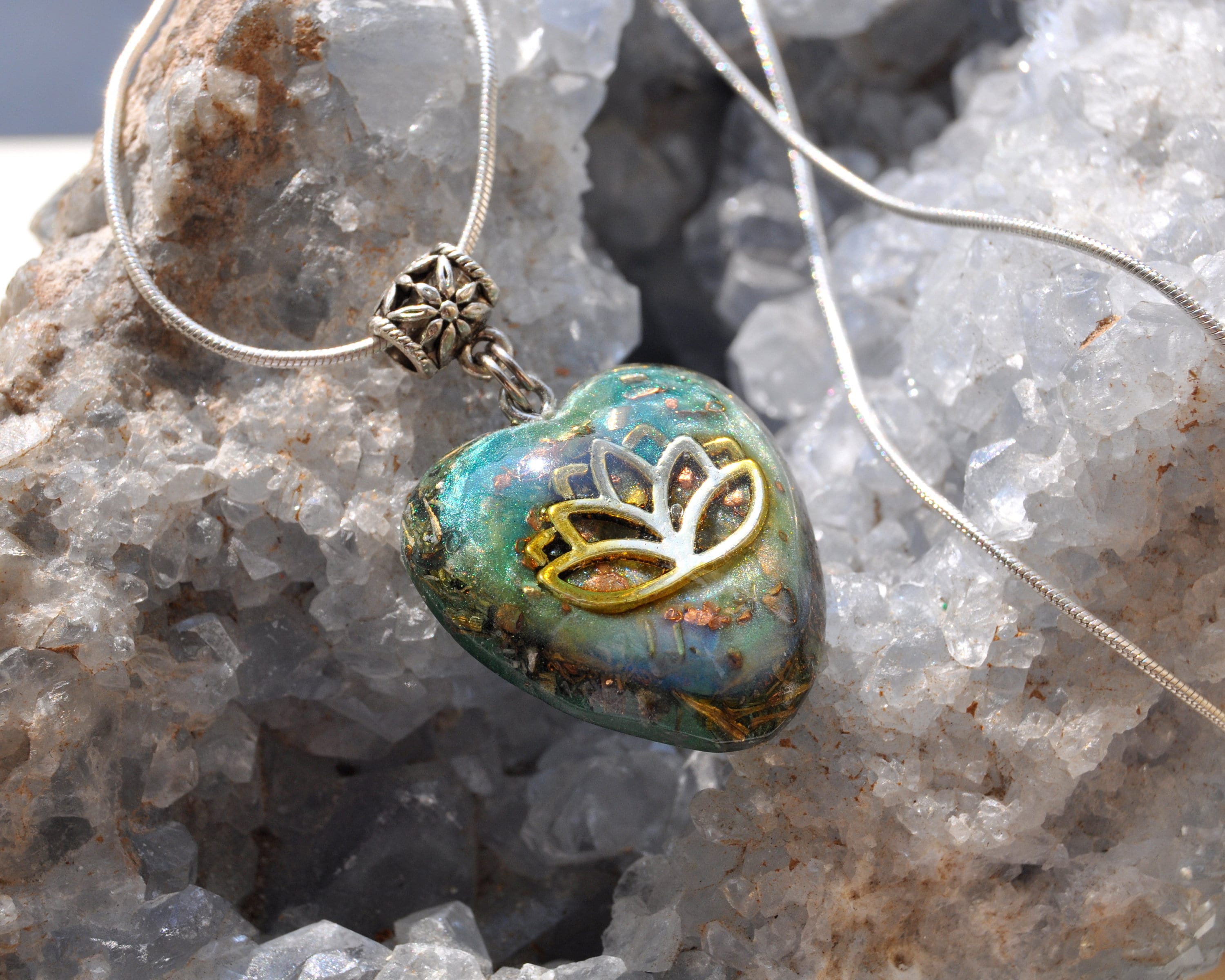 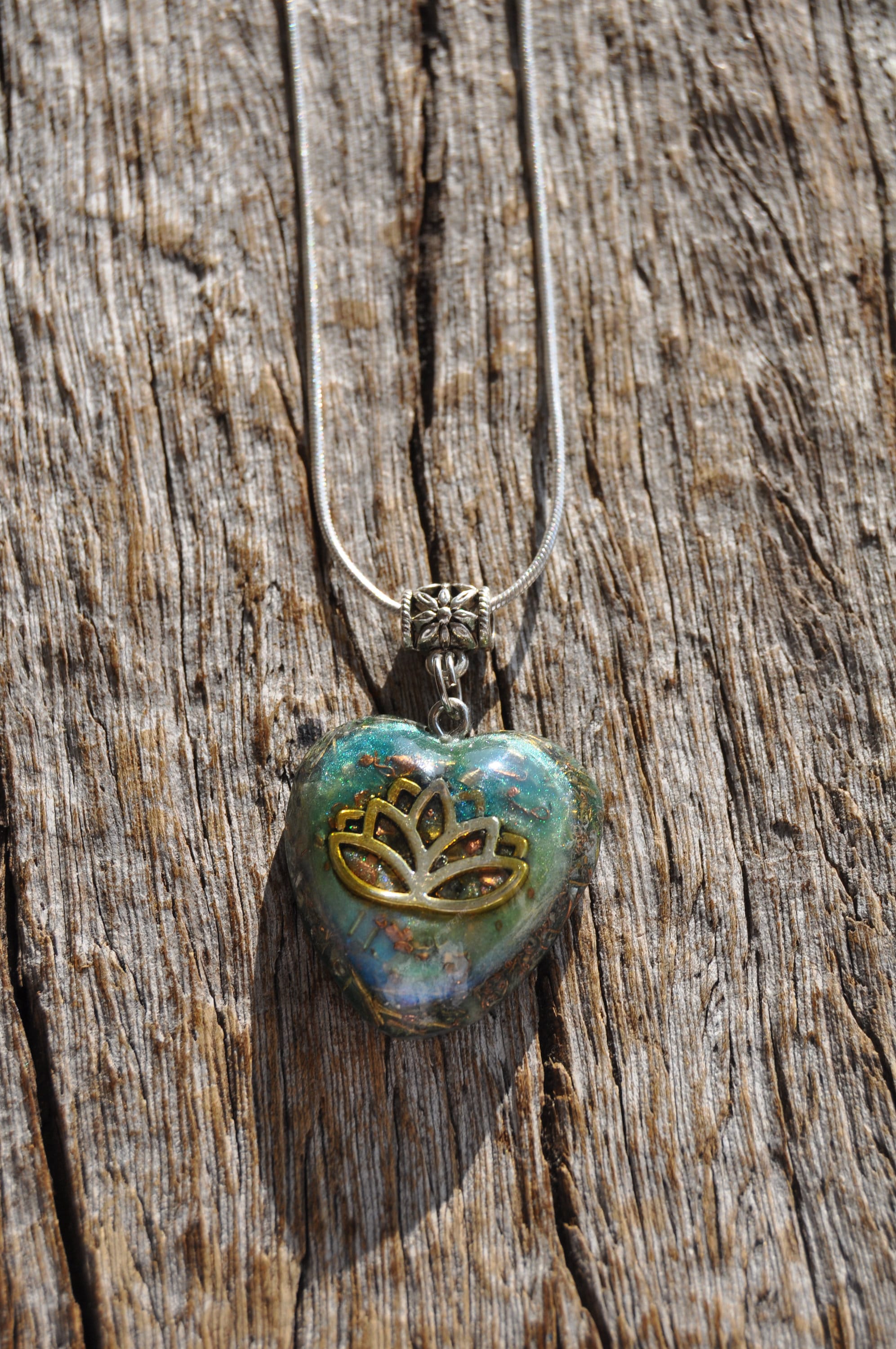 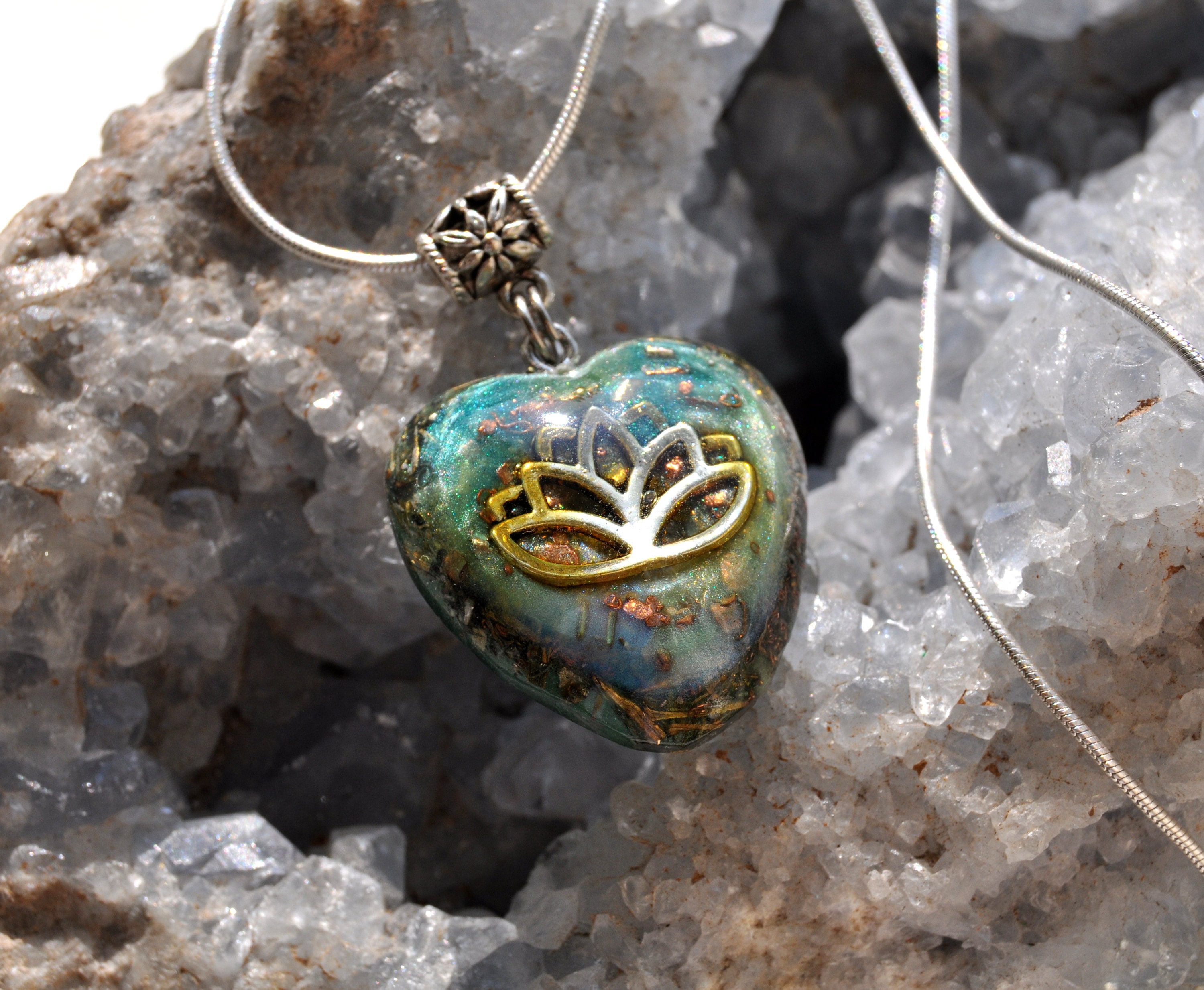 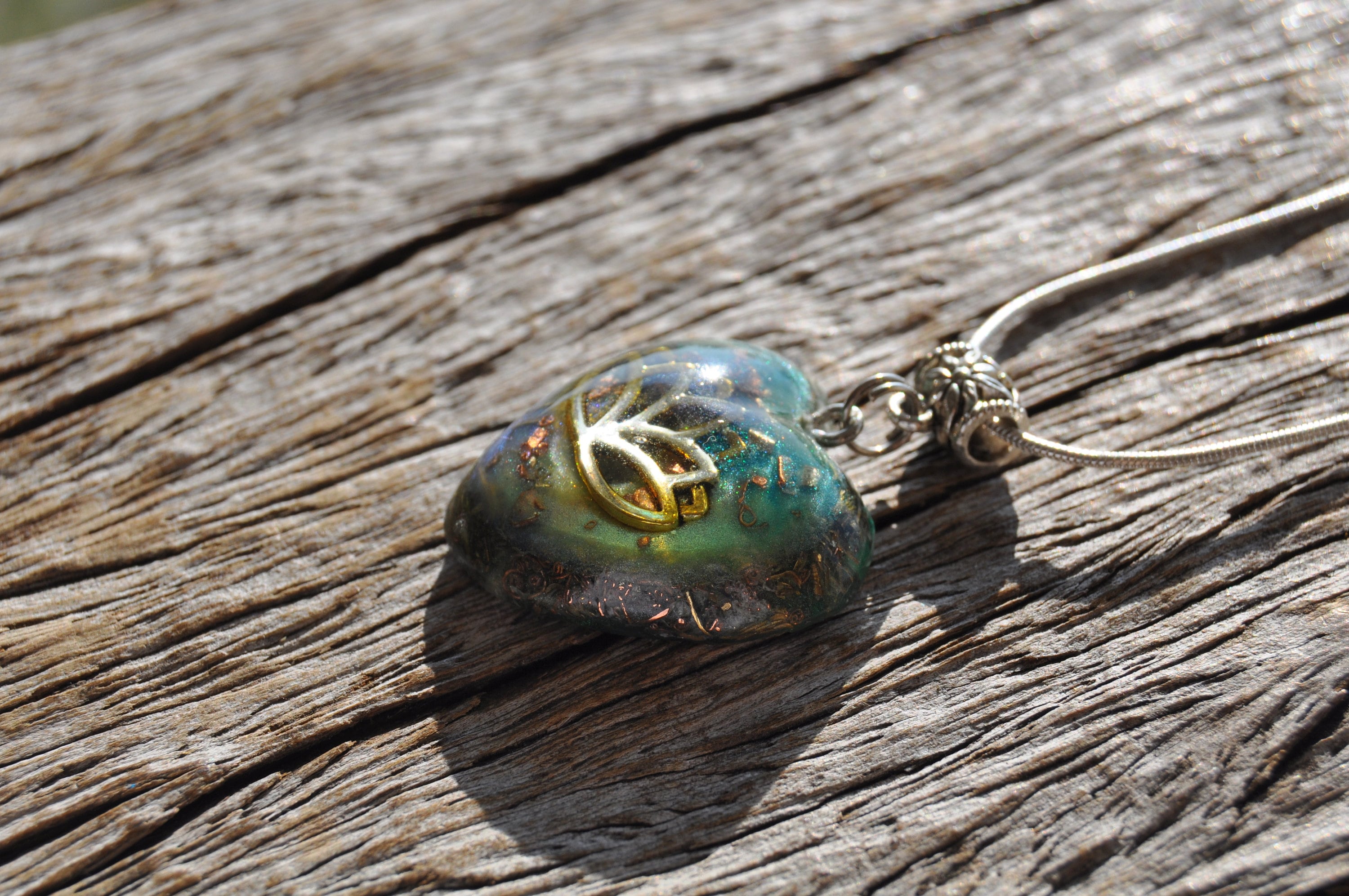 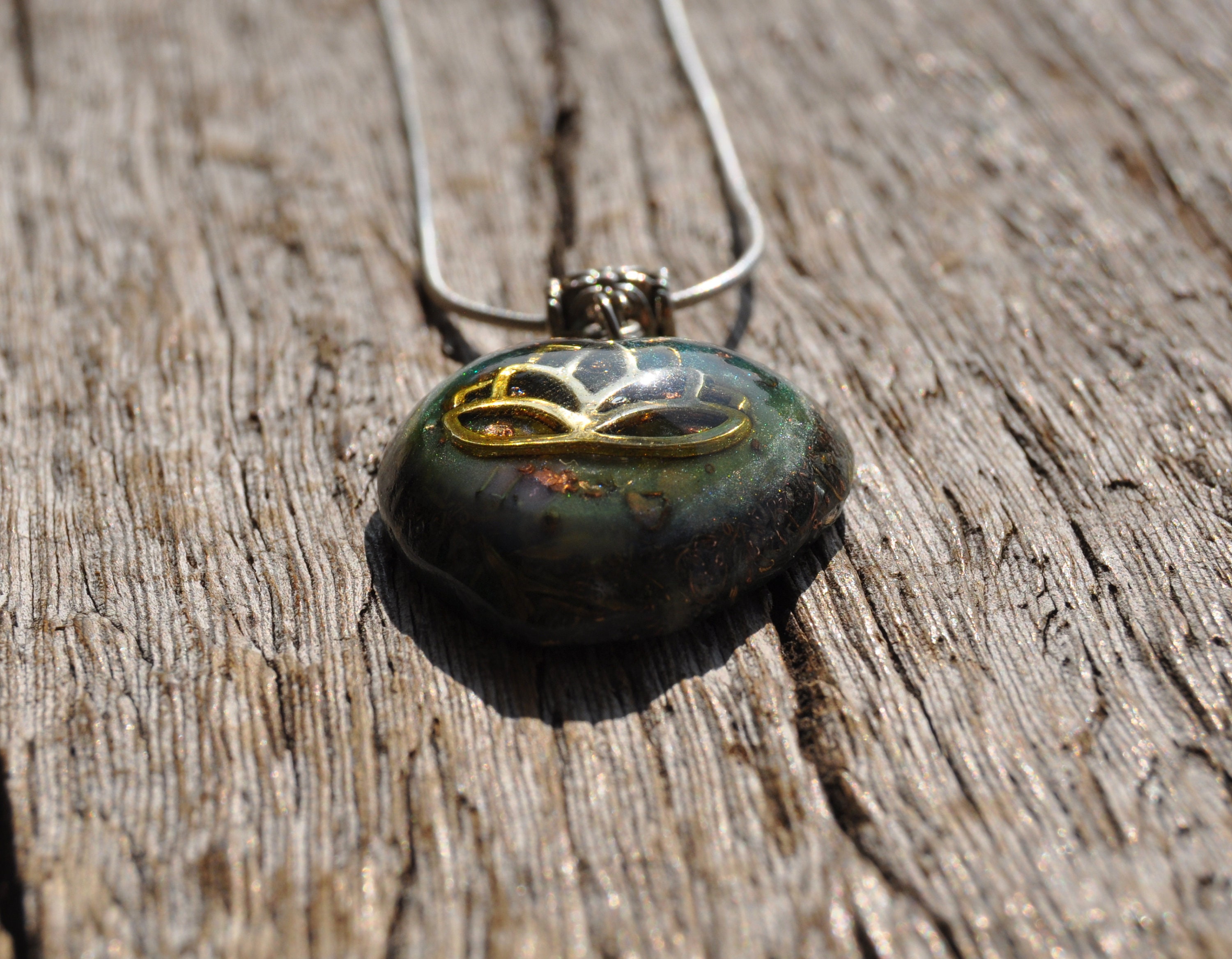 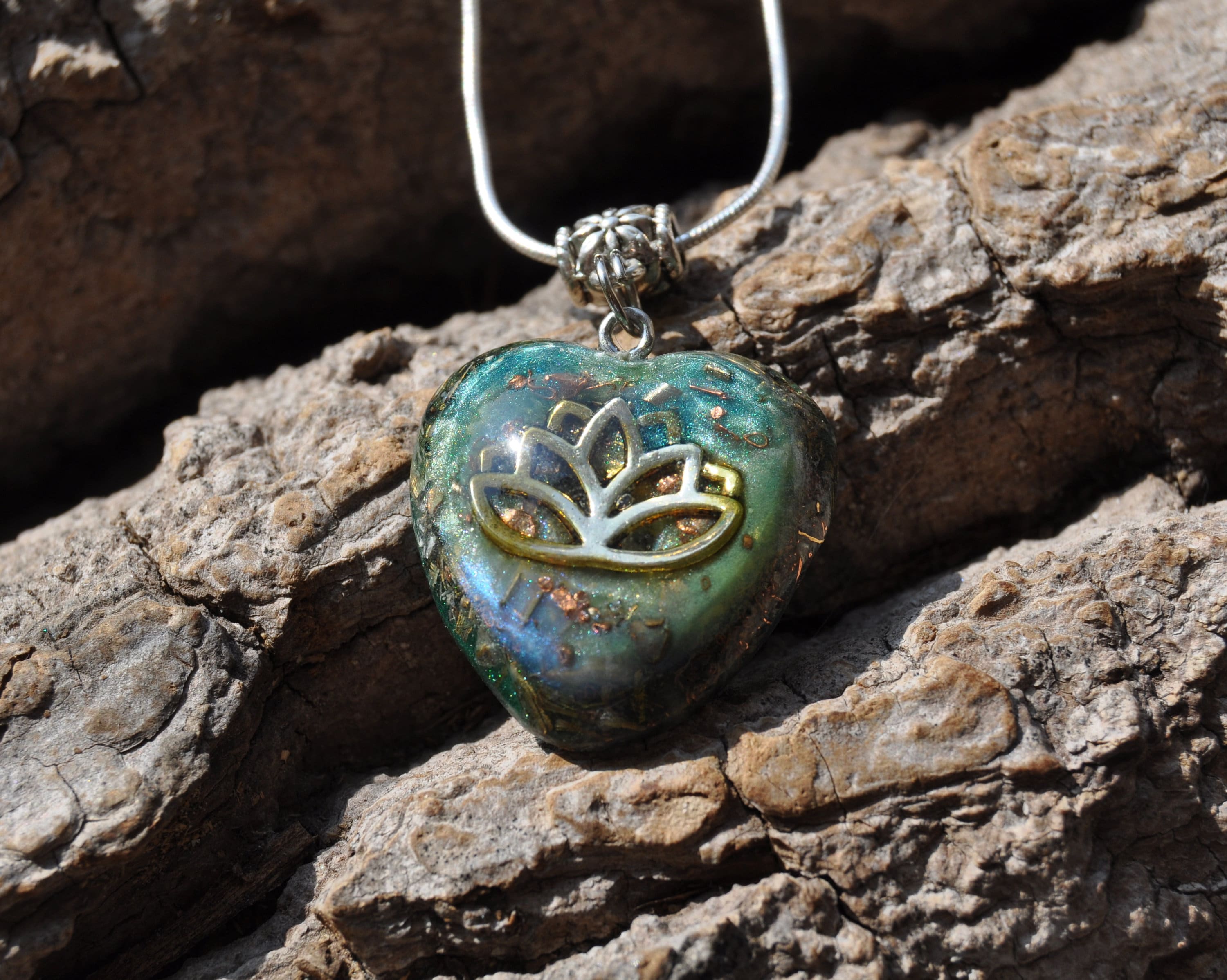 It has a Lotus Flower in the front.

Symbol for Spiritual Enlightenment: The meaning of the lotus flower symbol comes from an analogy derived from the flower's life cycle, where all humans are born into a world of suffering where they must learn to overcome difficult times so that they can become a better person and reach spiritual enlightenment. The muddy waters represent the struggles of life, the bud of the flower represent a person that has not yet reached their full potential, and the blossoming lotus flower above the water represents someone who has achieved nirvana and let go of worldly suffering.

Symbol for Purity: The lotus flower emerges from murky waters perfectly clean and beautiful, so it is also a symbol for purity. The meaning of the lotus flower holds such power because it can offer hope and strength to people struggling in their daily lives. It is a symbol that shows that no matter where you start off in life and no matter what you're going through, you have the ability to rise above, overcome all negativity and find bliss as you emerge from your struggles.

It comes on an silver plated 42 cm / 16 inches necklace with lobster clasp closing.