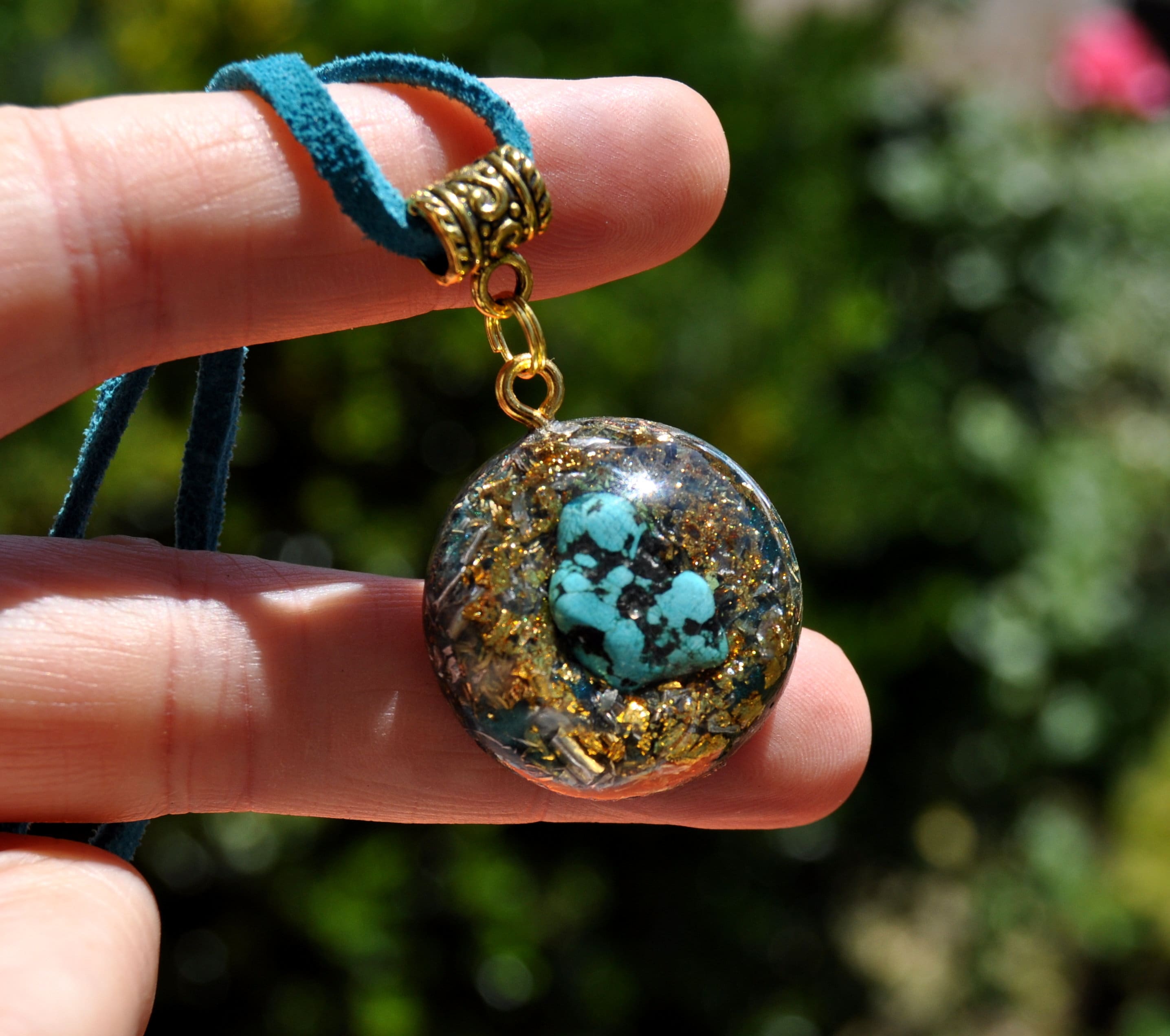 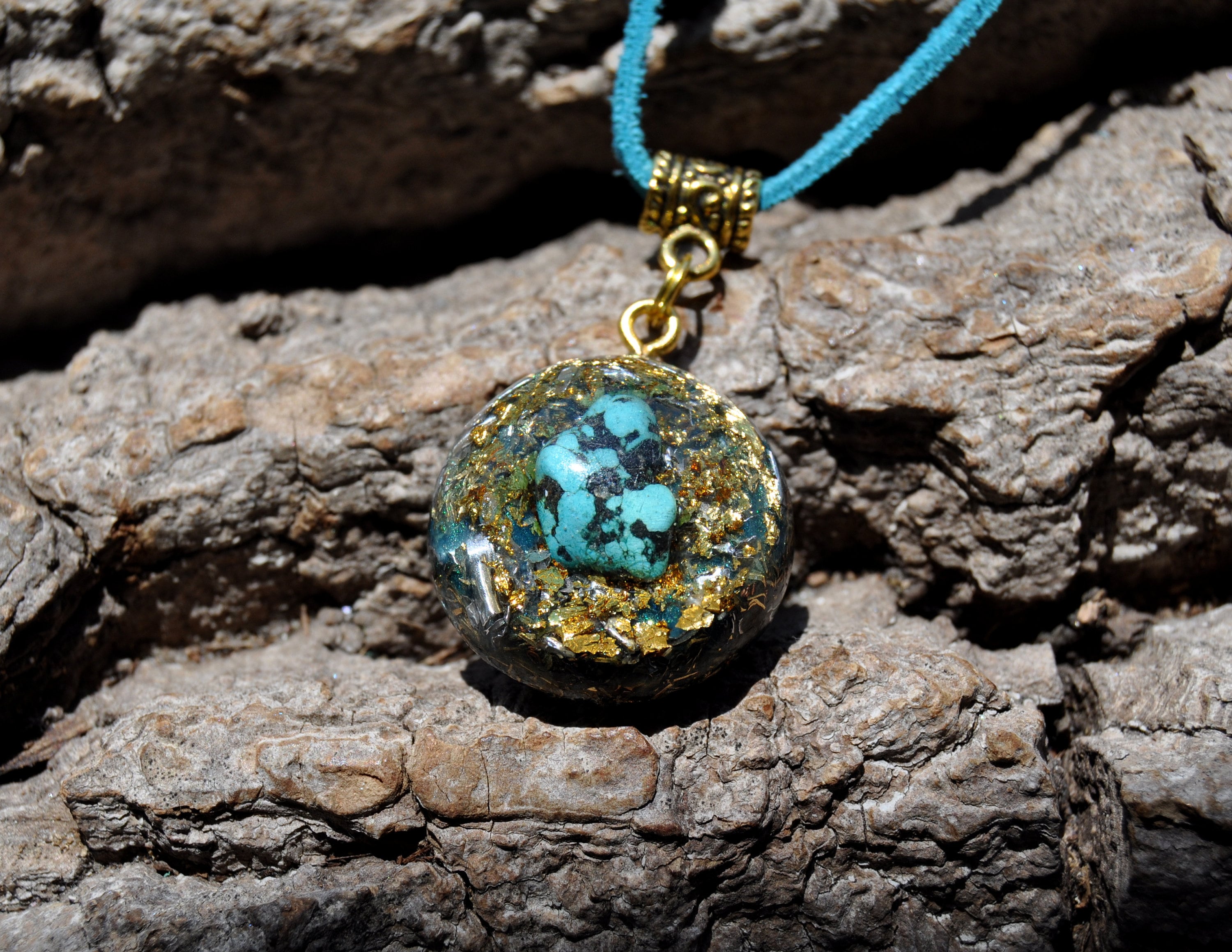 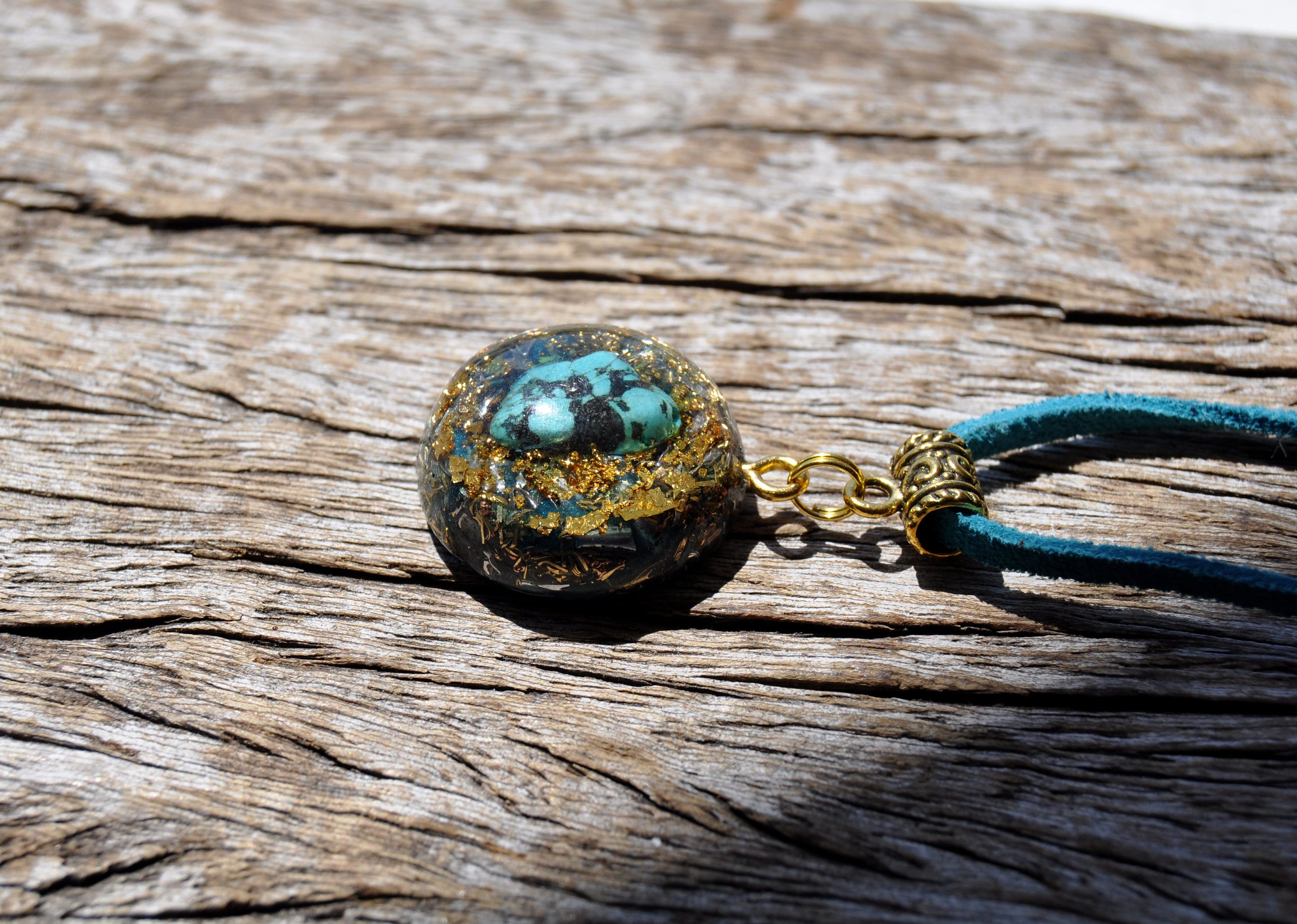 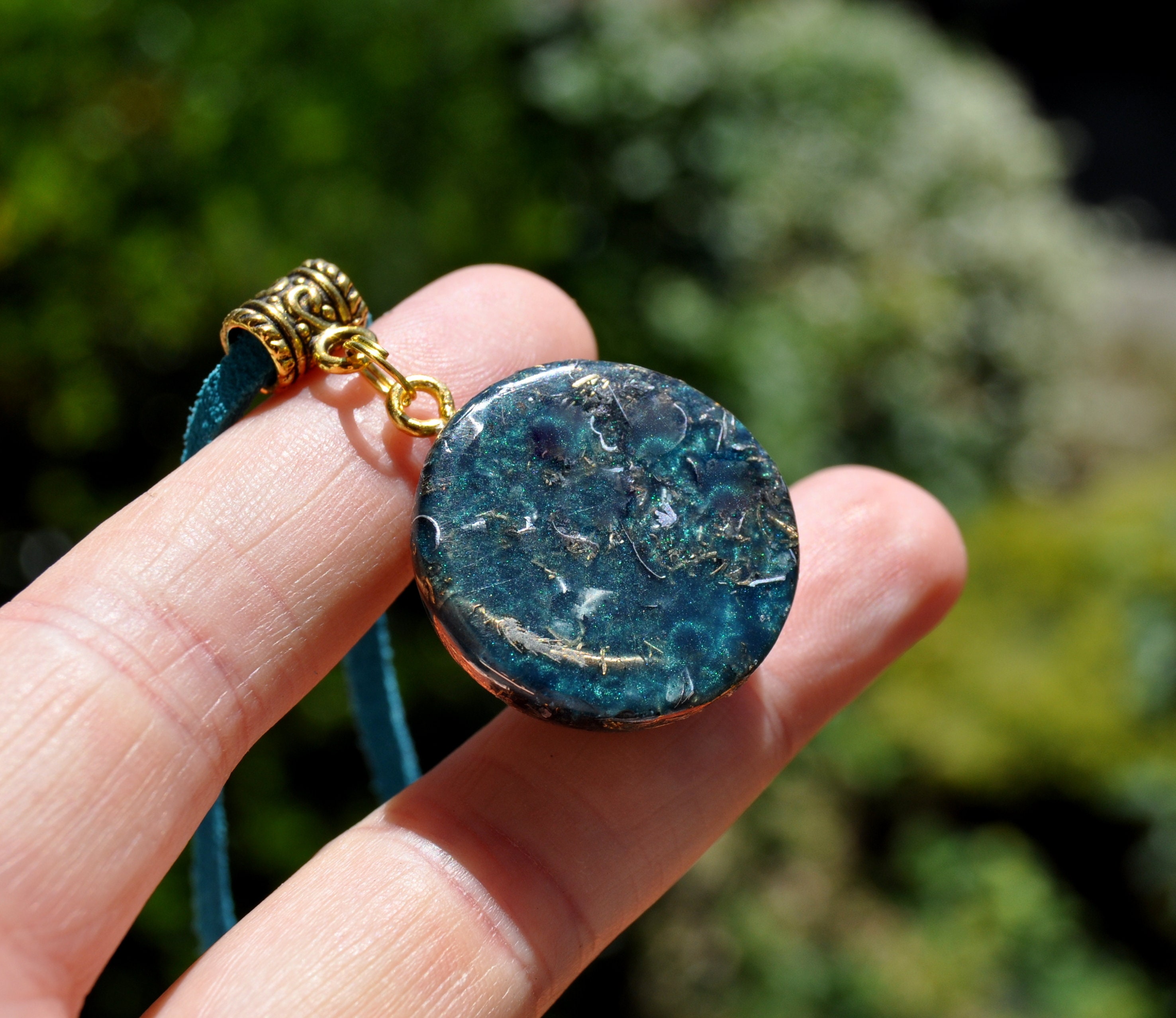 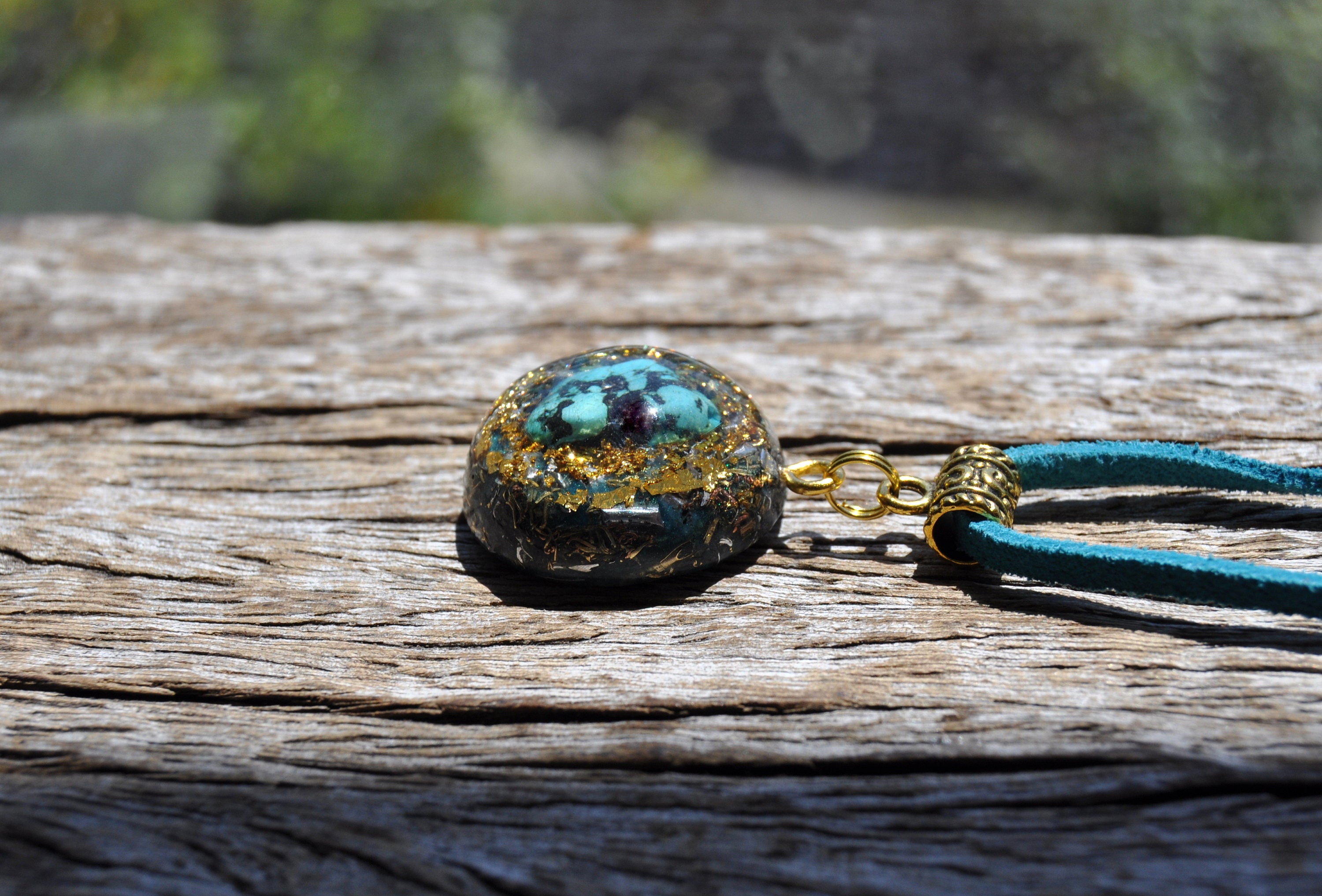 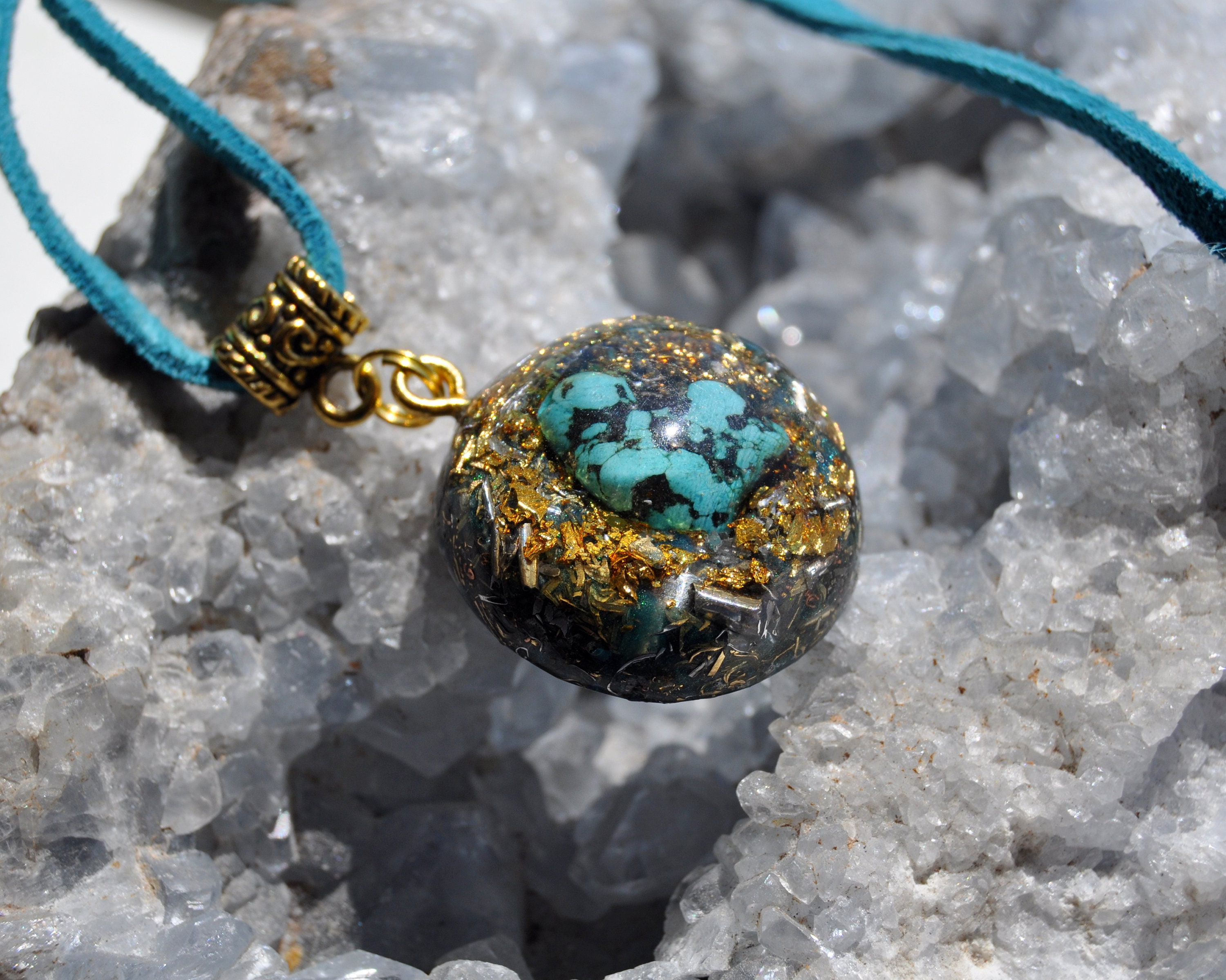 Because it is a one of a kind hand-crafted one, it may have slight artistic imperfections.
It comes on an adjustable suede cord. If you prefer a faux suede cord instead, let me know and Ill happily change it for you.