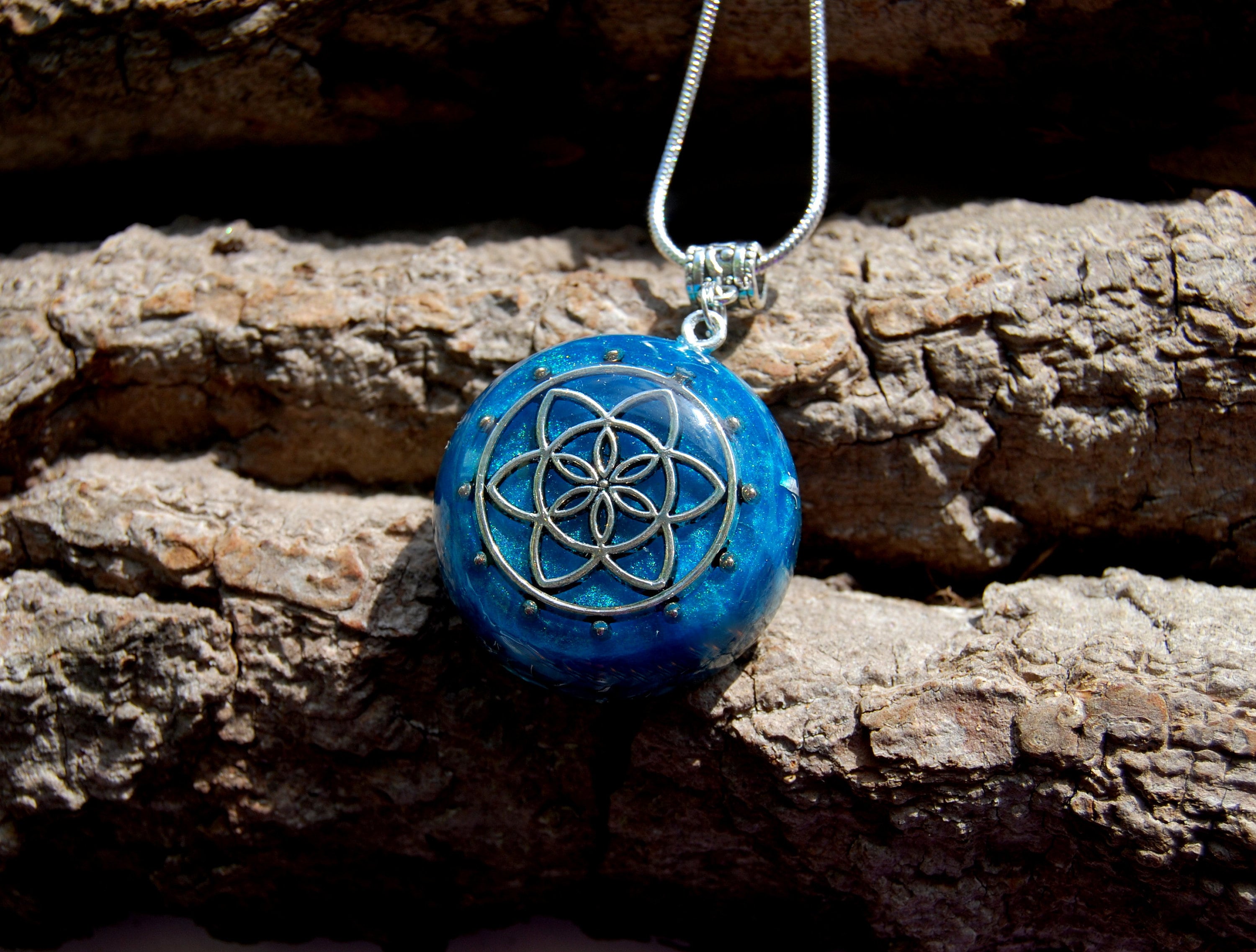 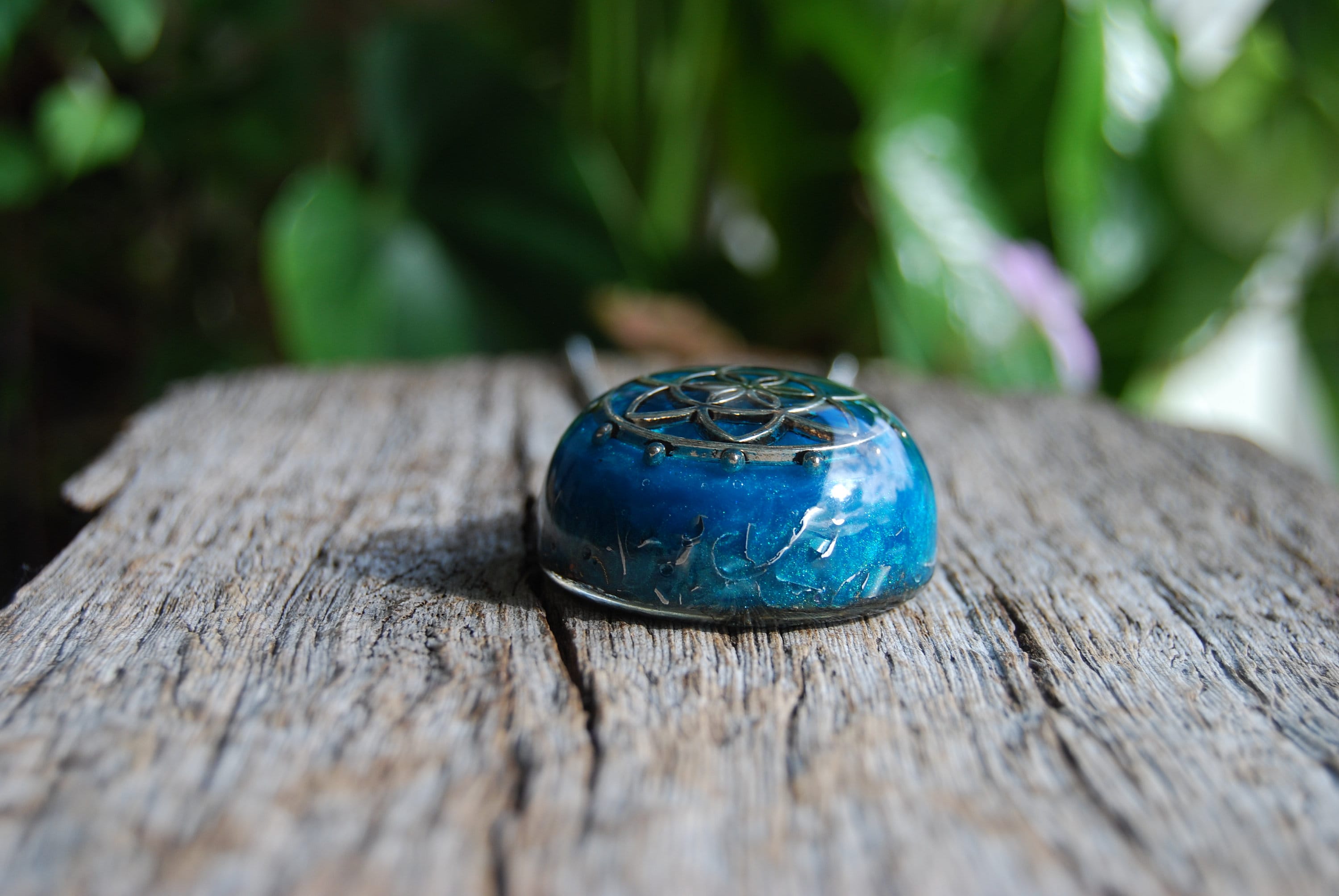 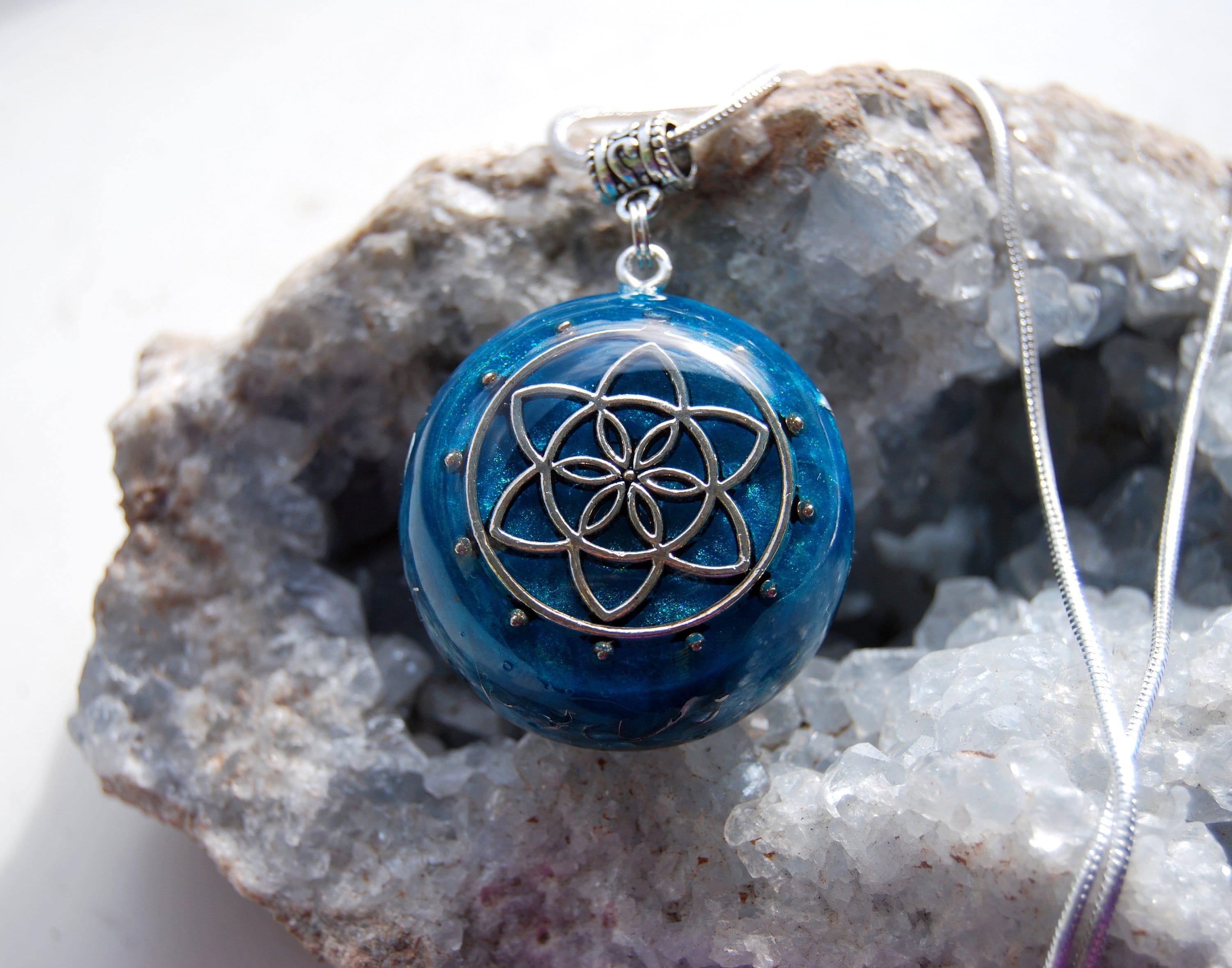 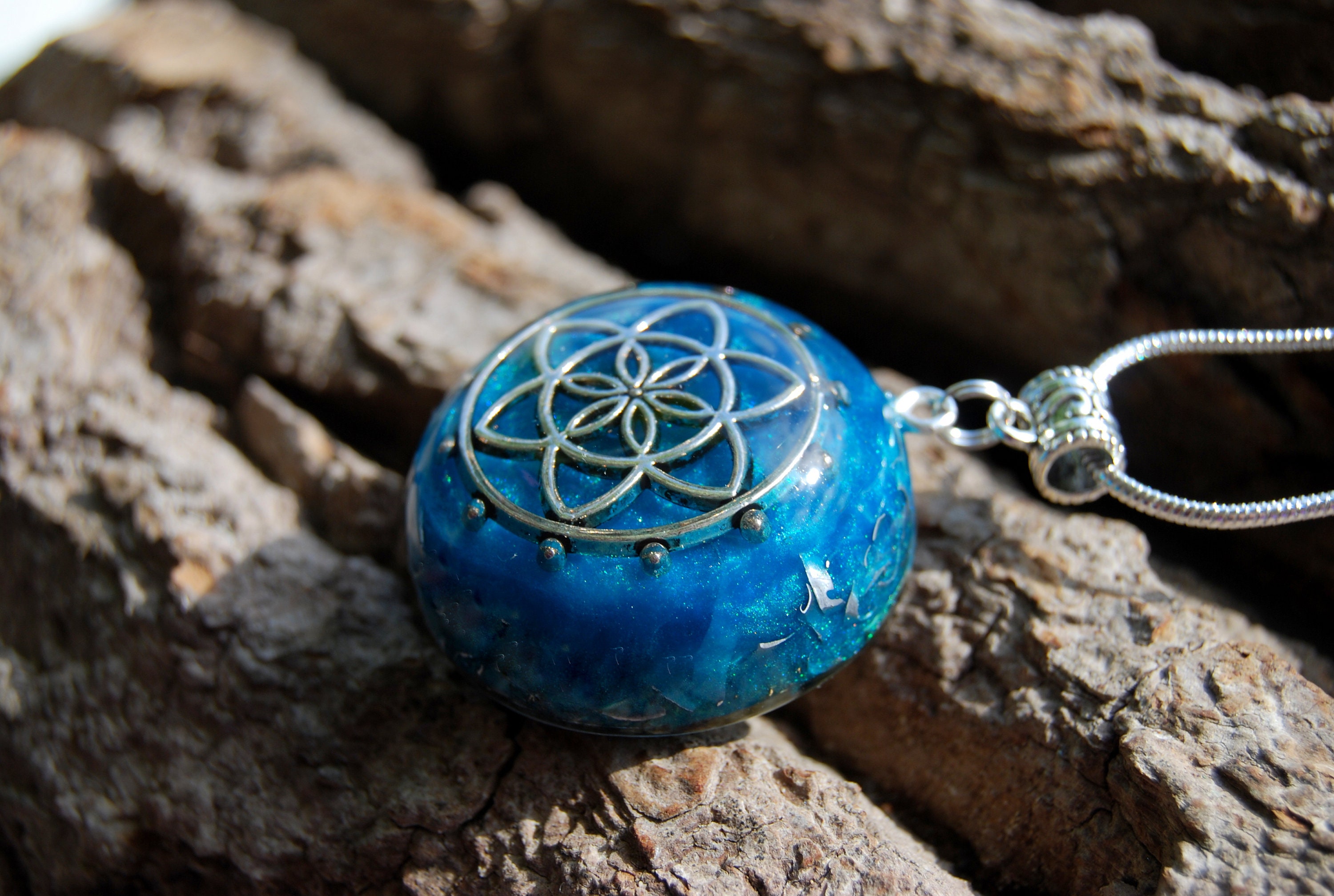 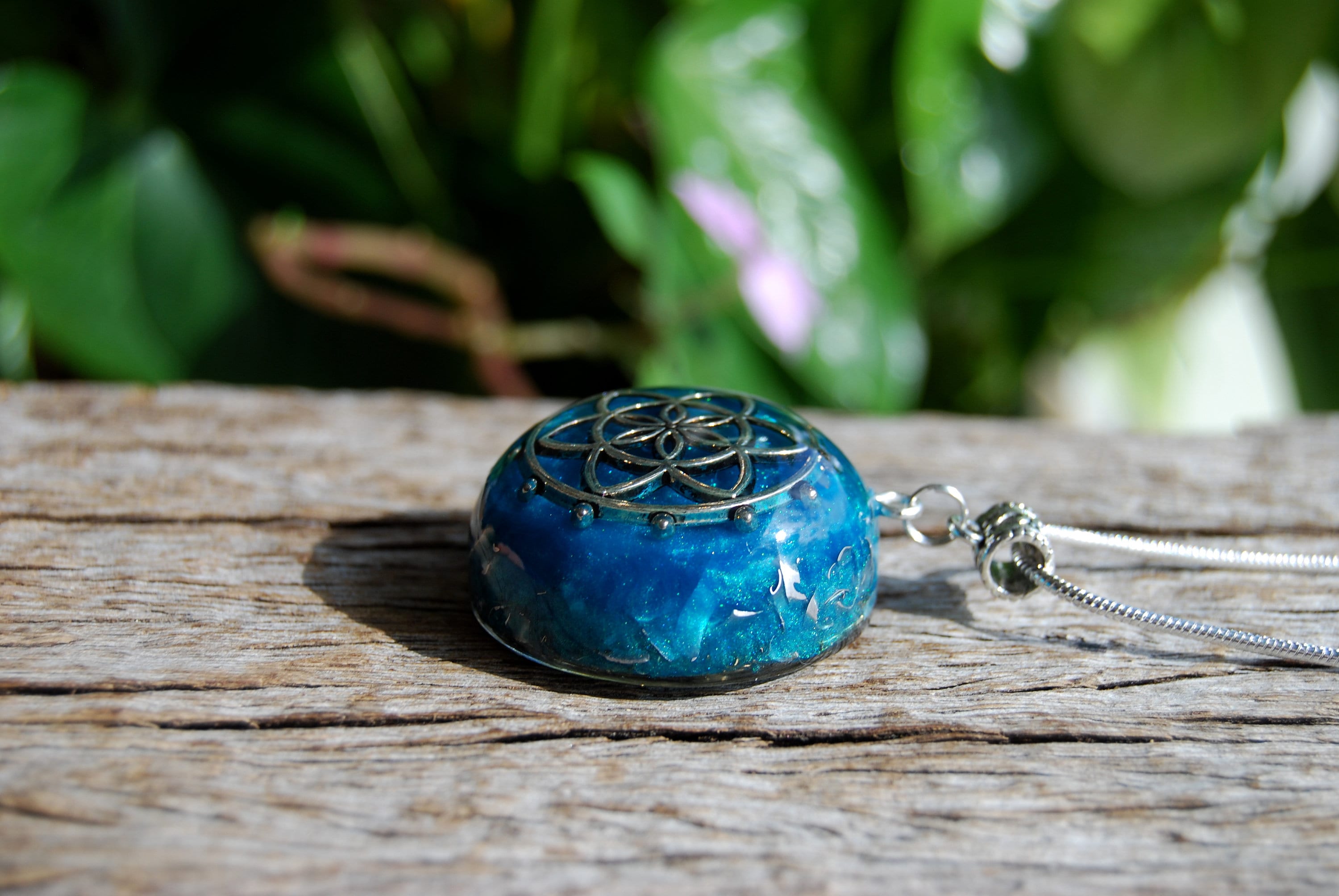 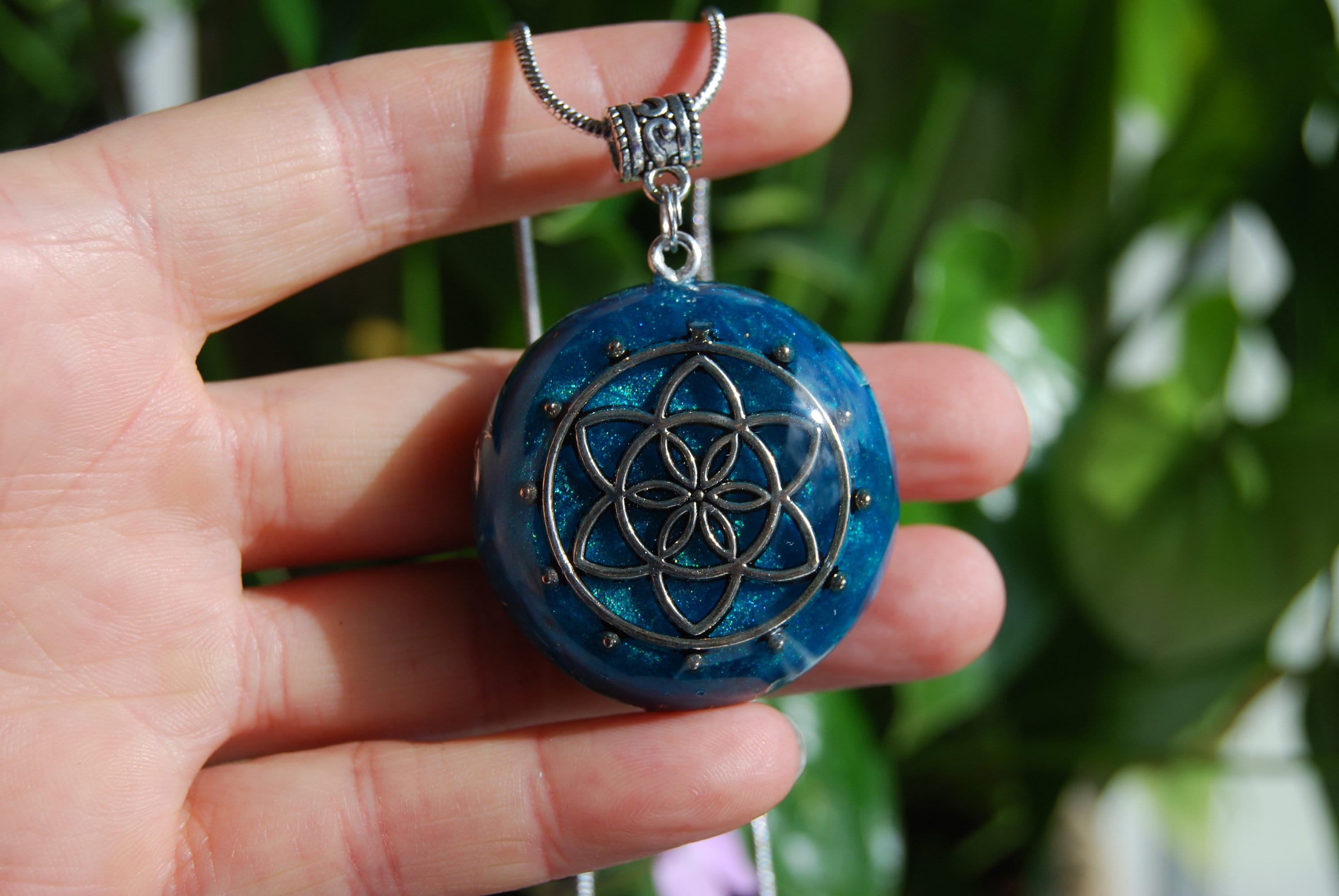 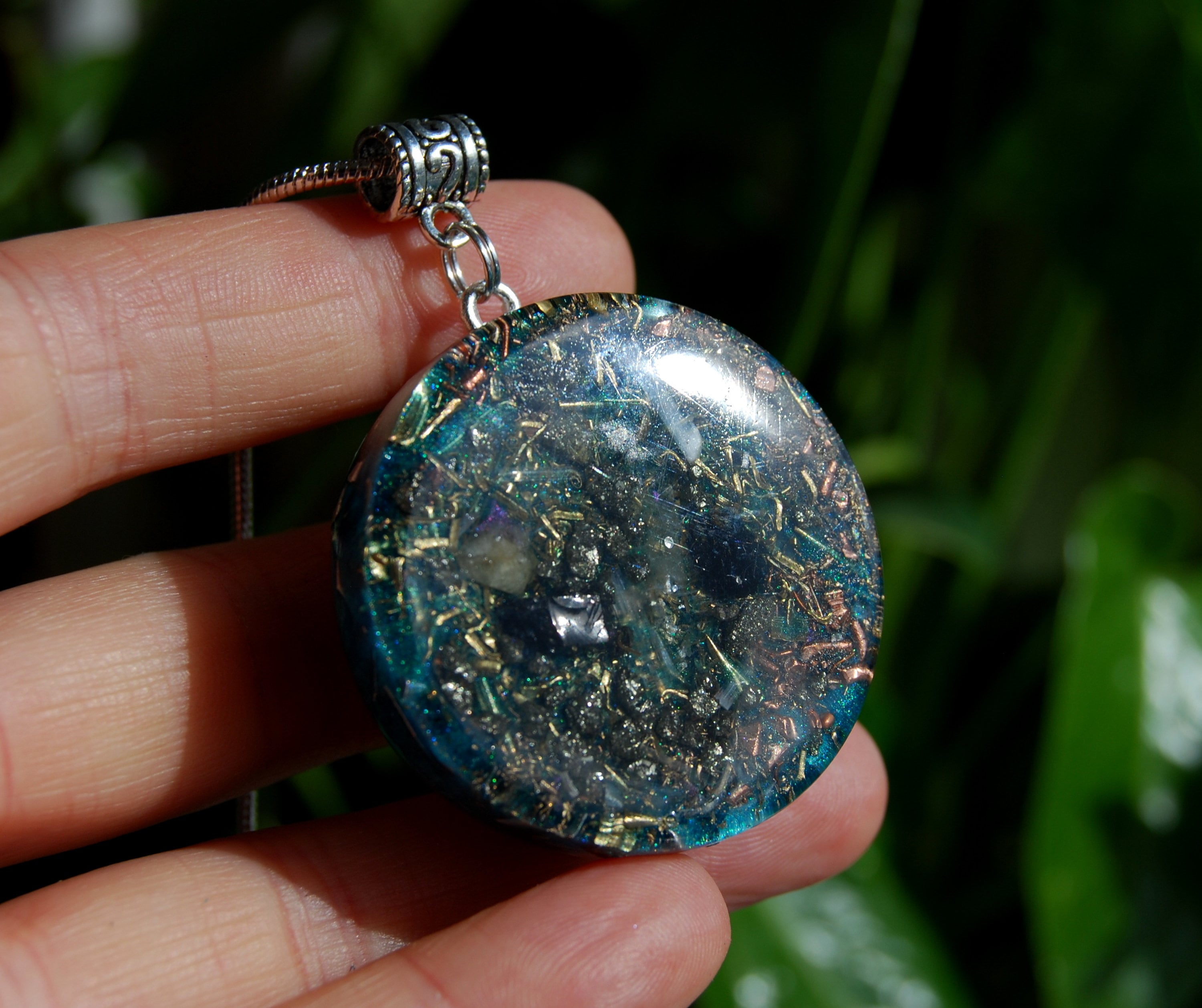 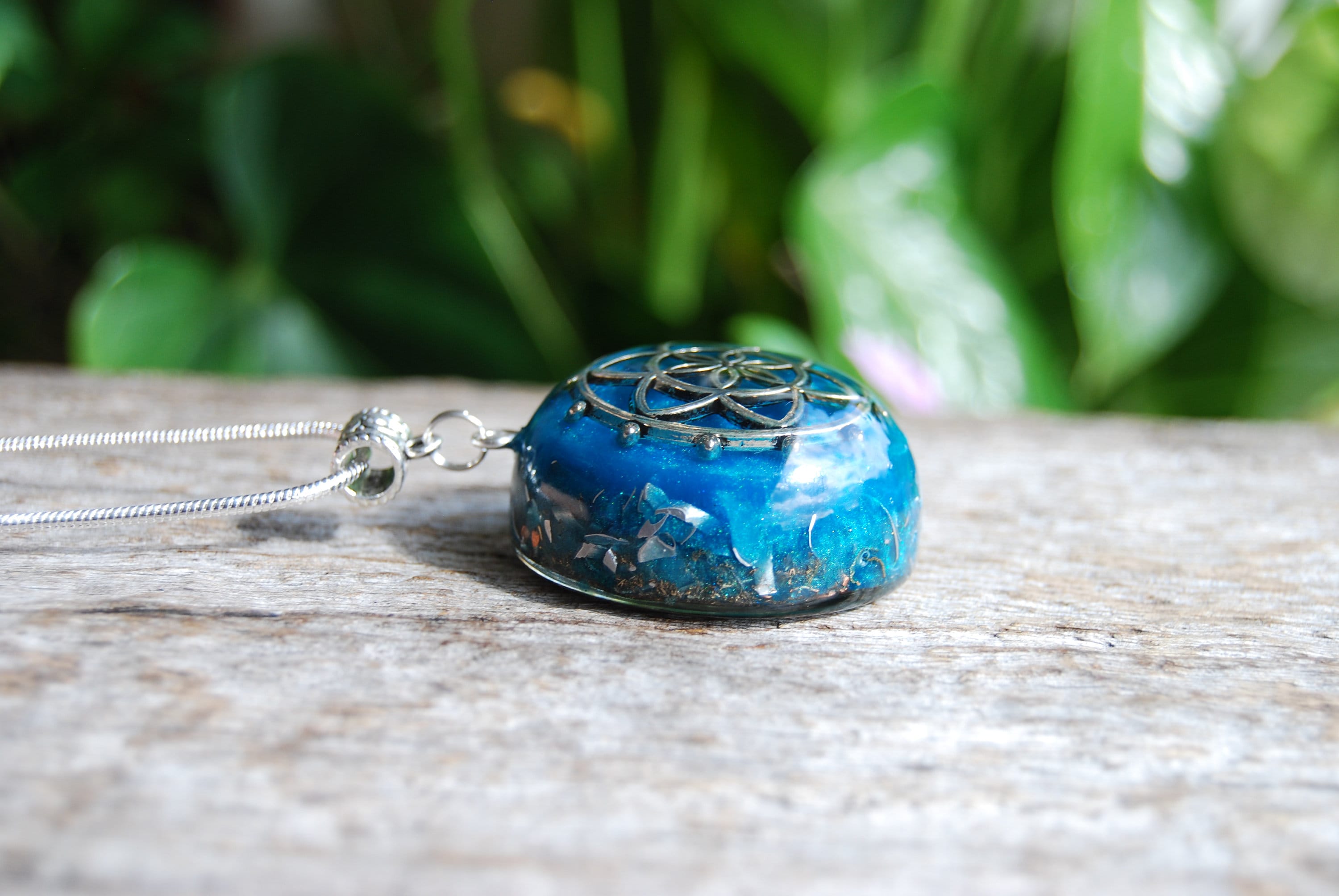 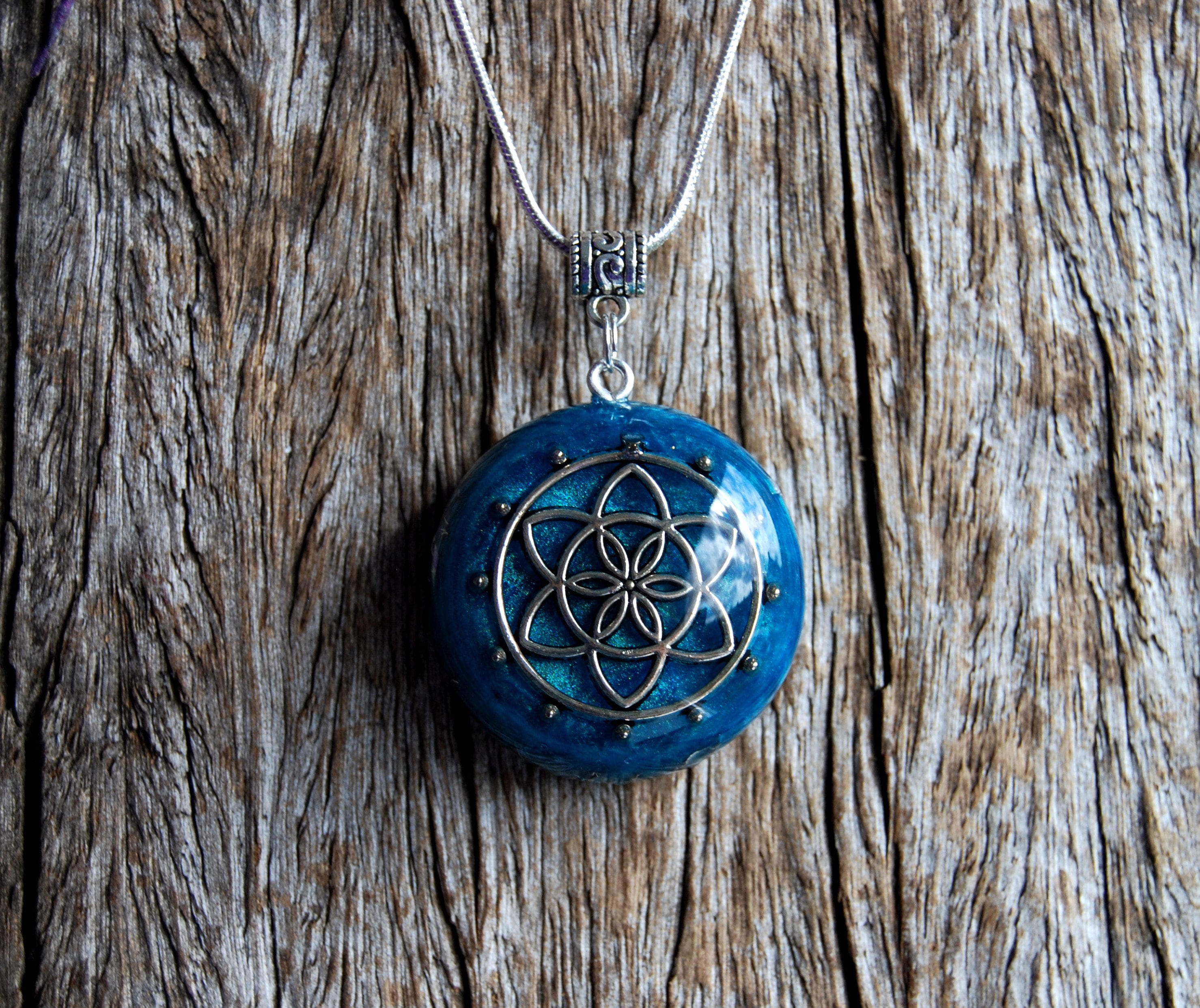 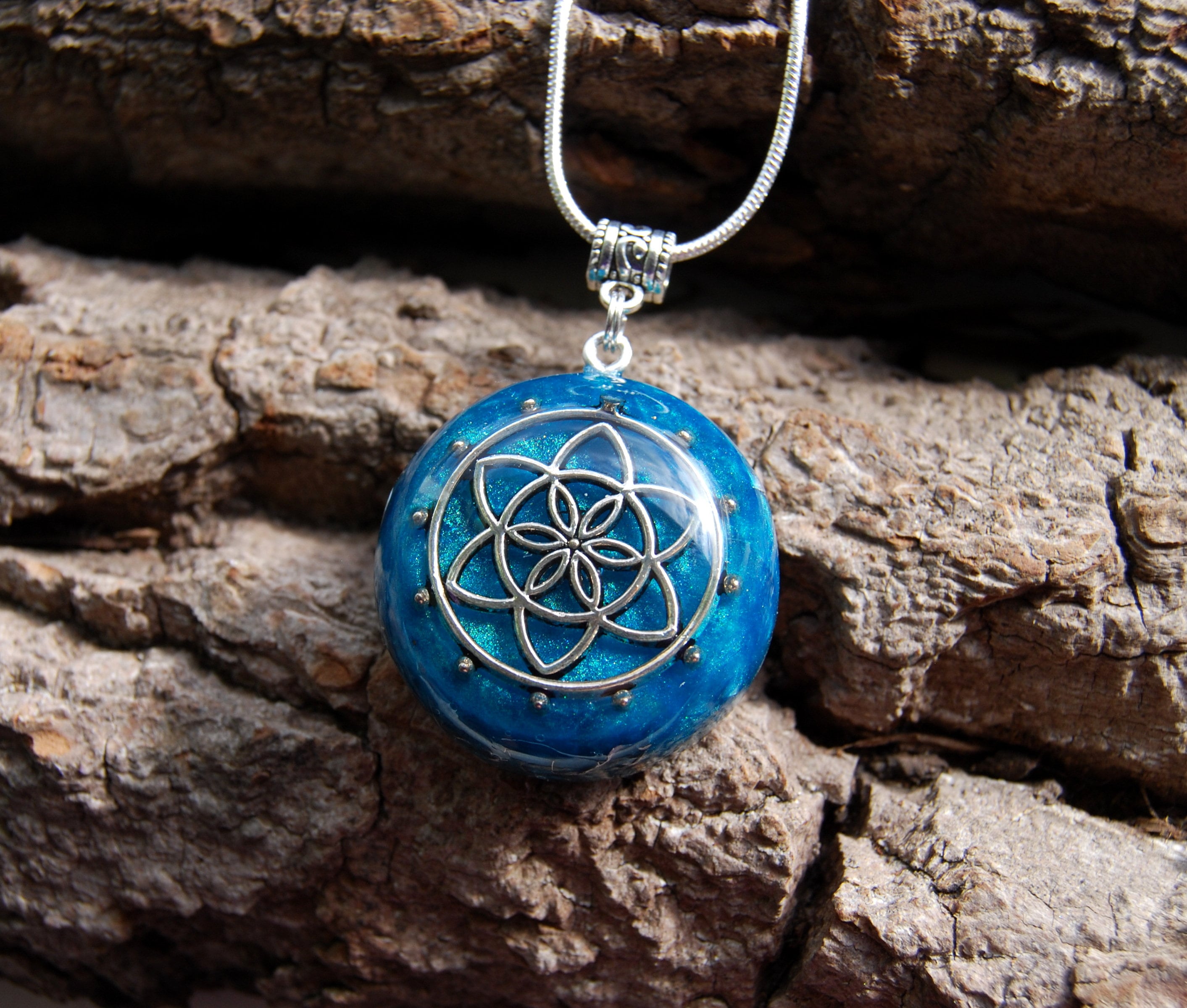 This unique Orgonite® pendant consists of Rose Quartz (self - love), Pyrite (to enhance), Elite Shungite (protection), black Tourmaline (to protect and ground excess energy) ,Rhodizite (to enhance) and clear quartz (for piezo-electric effect) all within a durable resin setting.

You will get the pendant as shown in the pictures. 🔥 🔥 Please note that the color of the pendant resembles more of a turquoise blue, but I dont seem to be able to get the exact color when i make the pictures so I hope you understand.