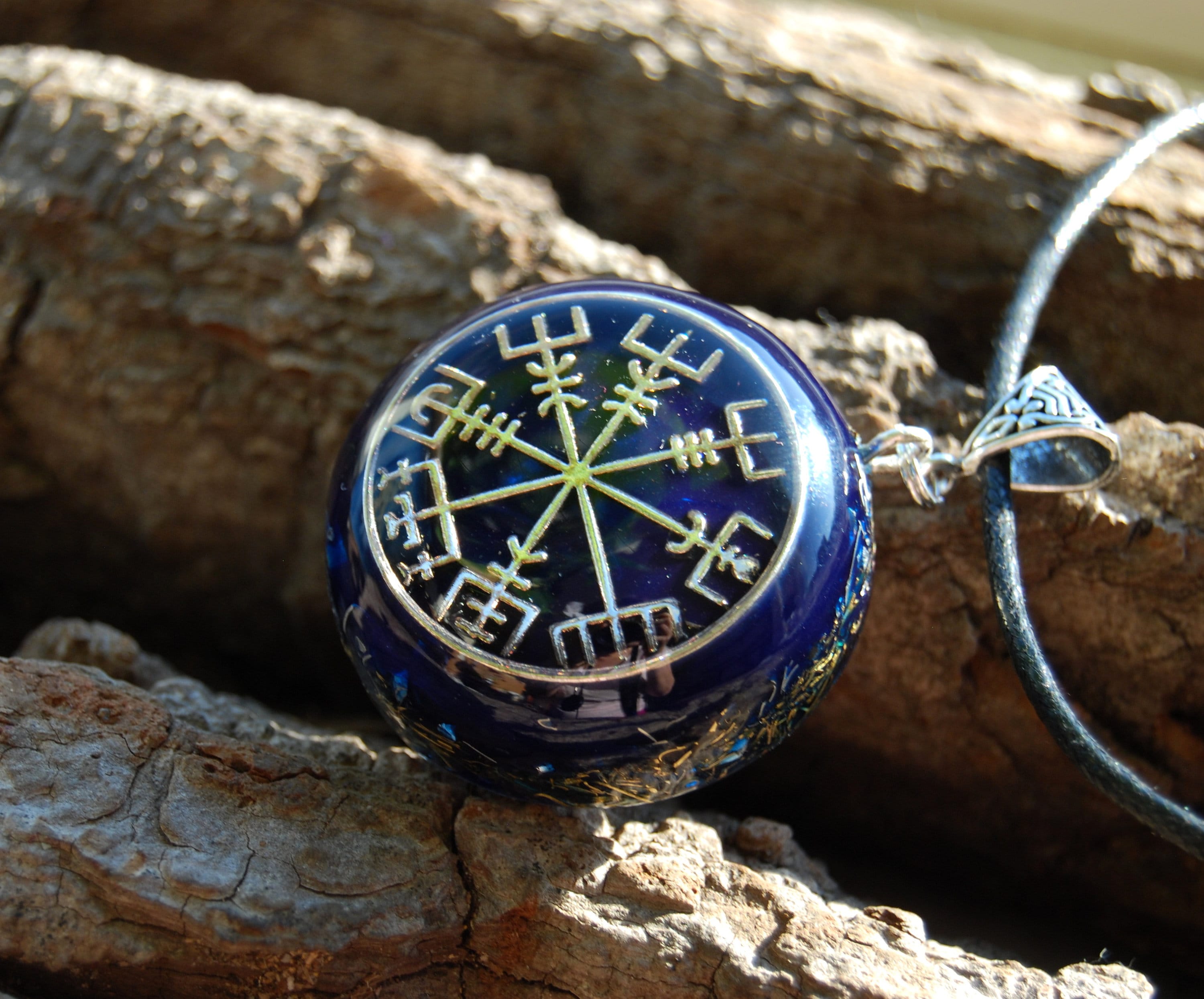 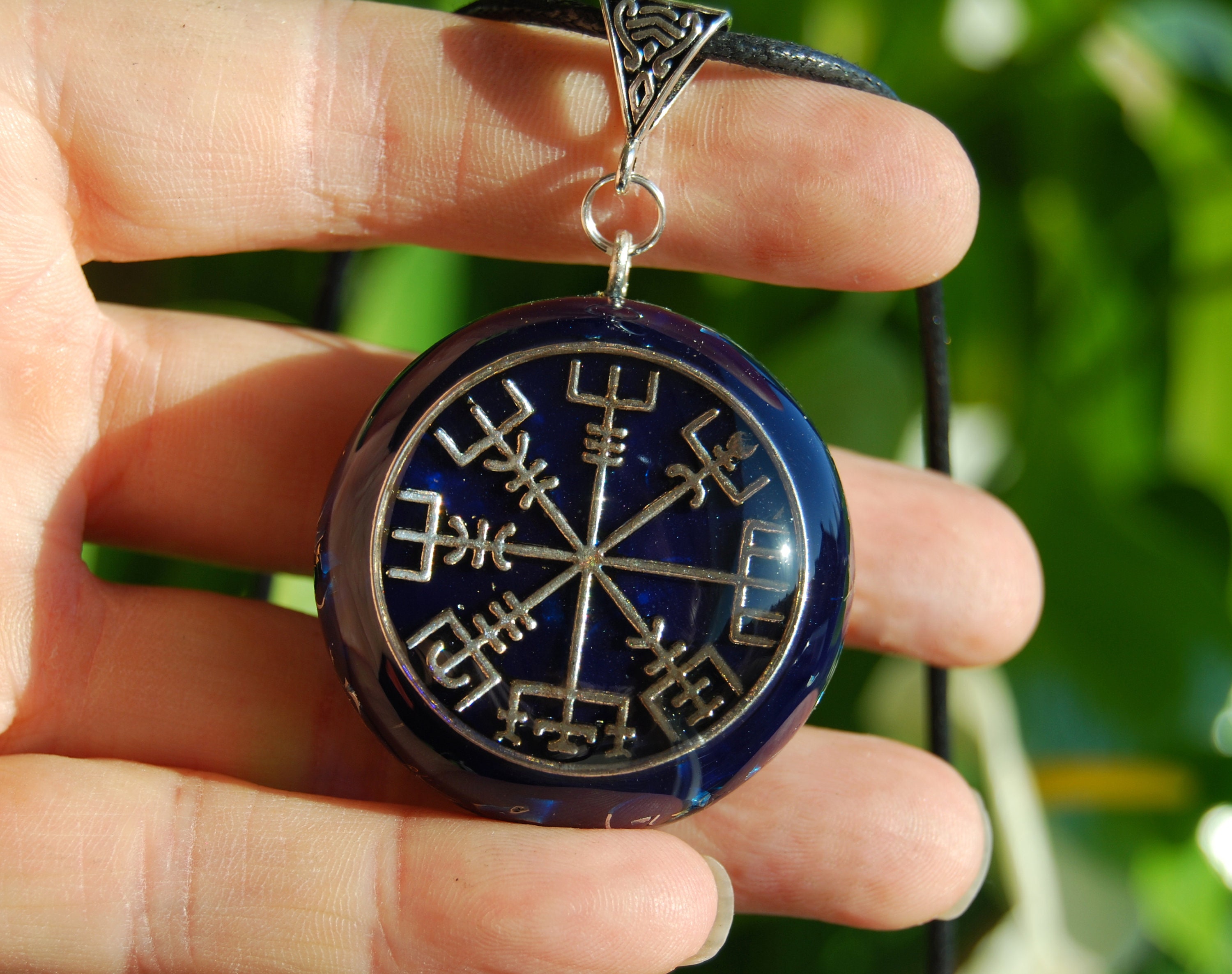 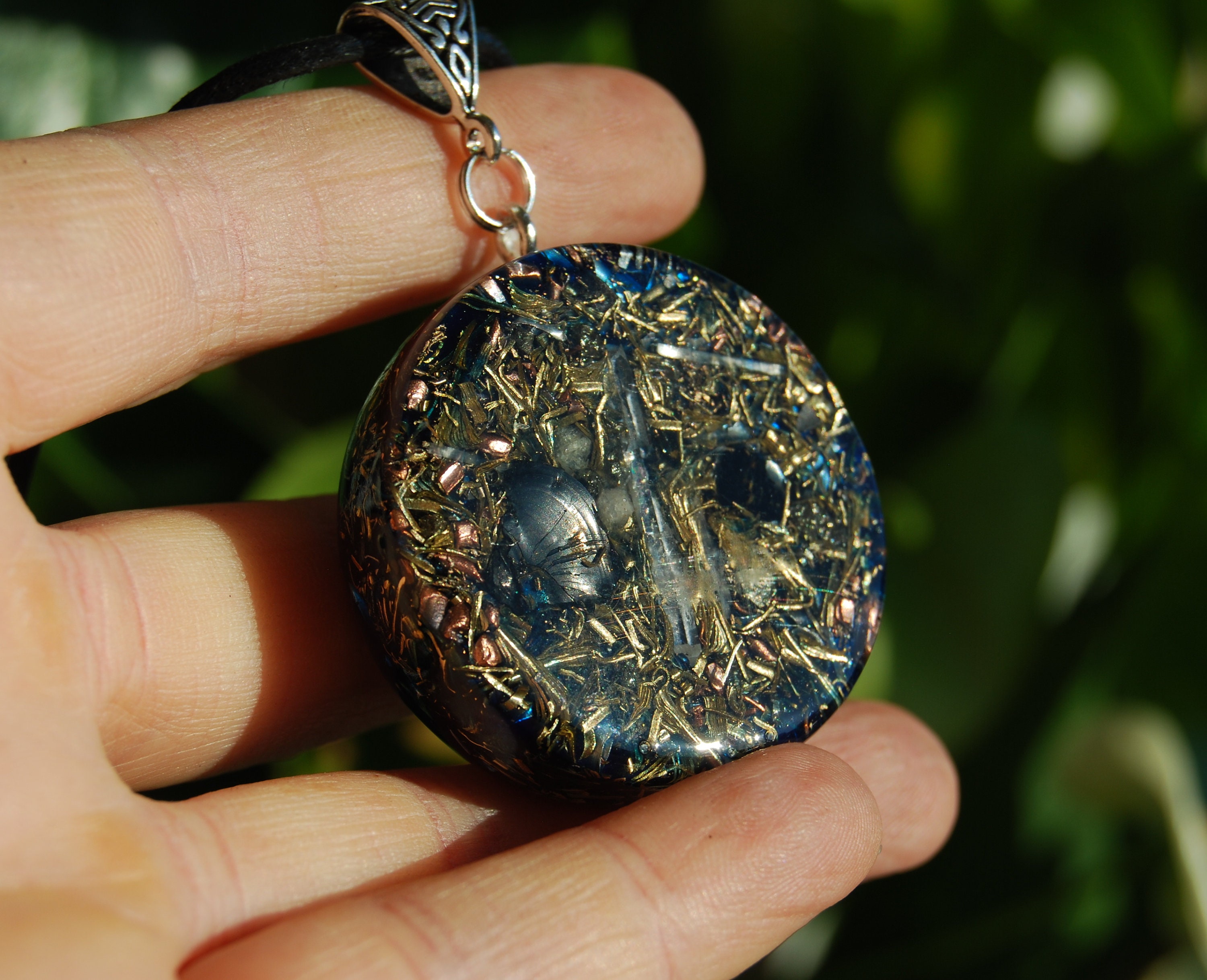 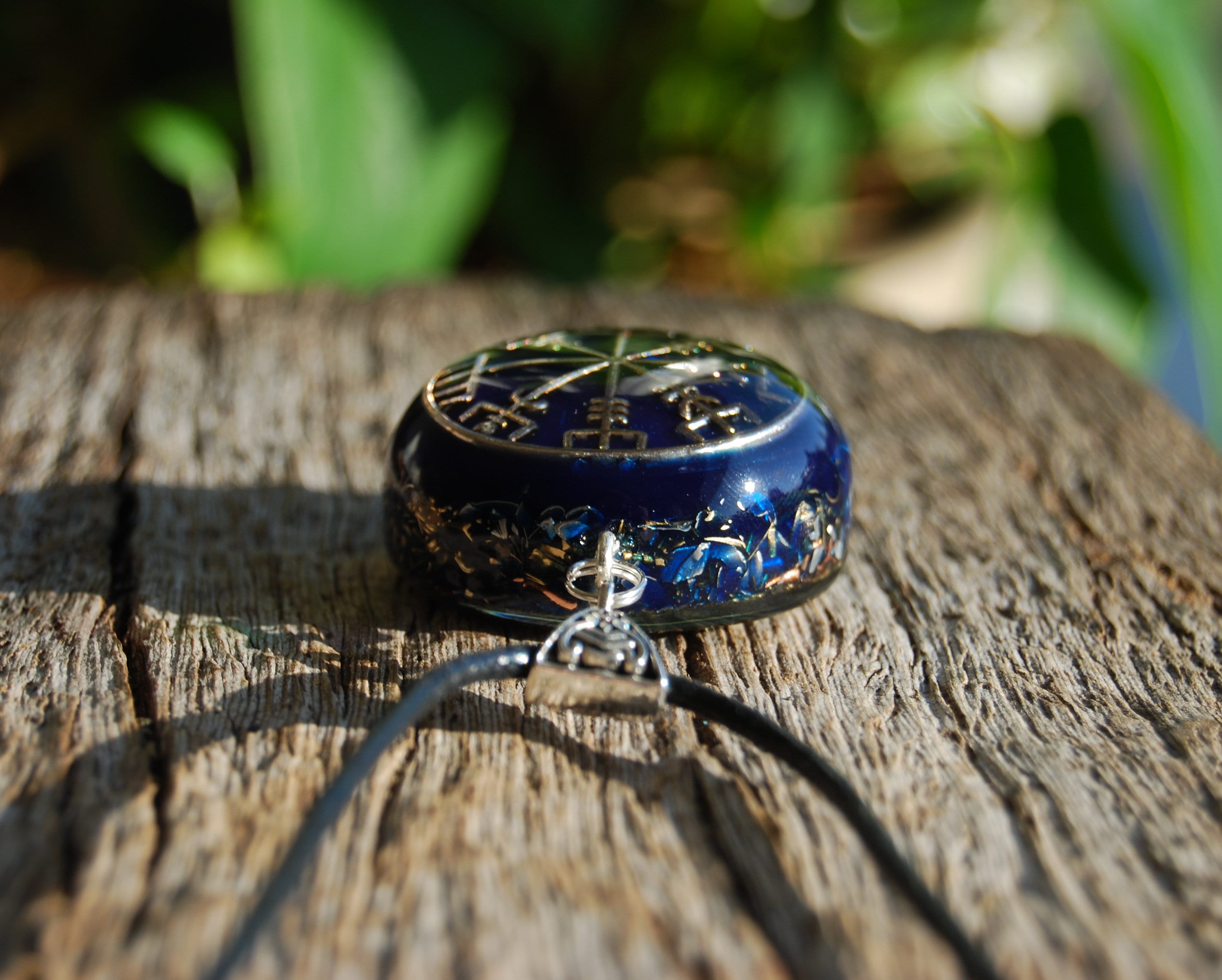 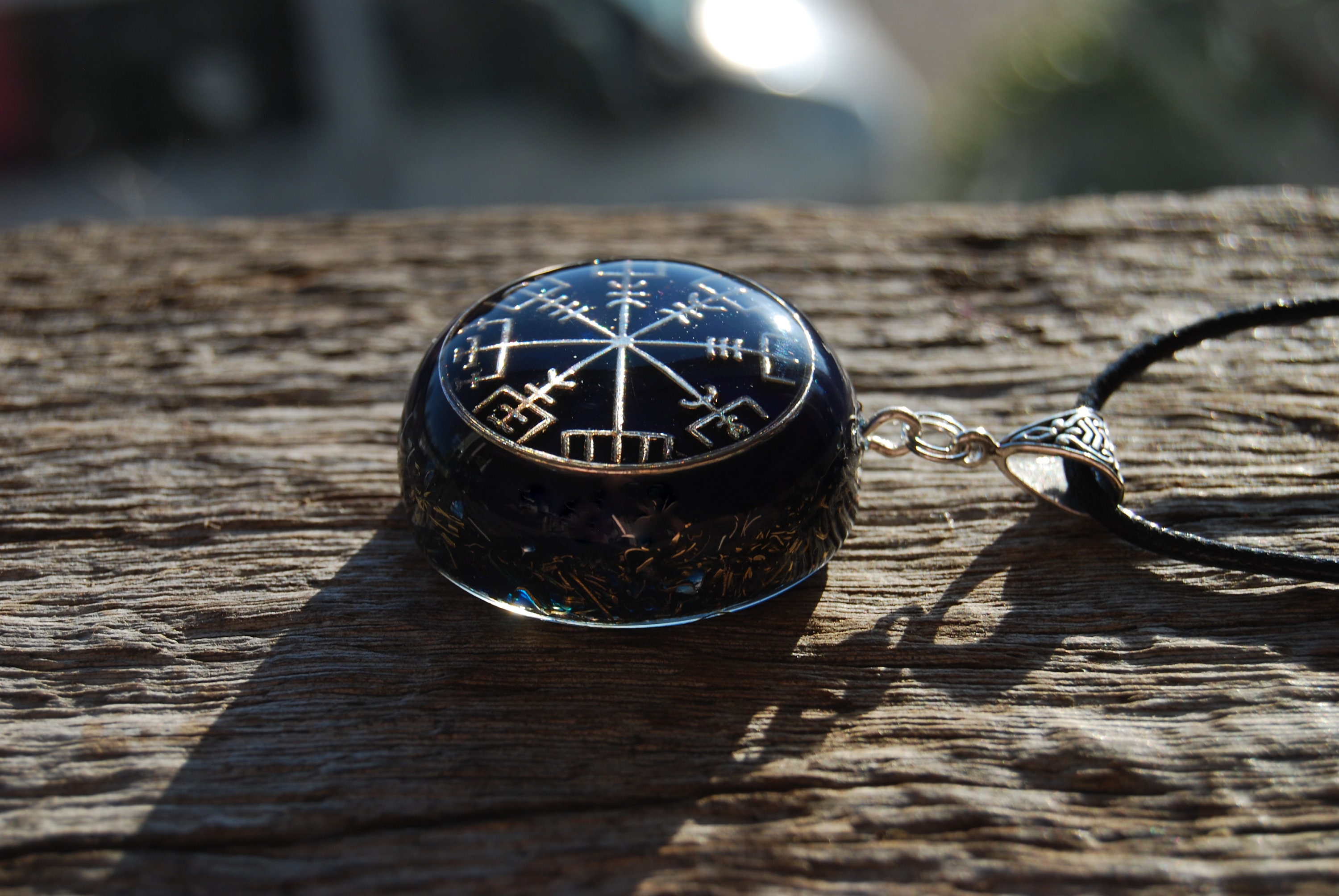 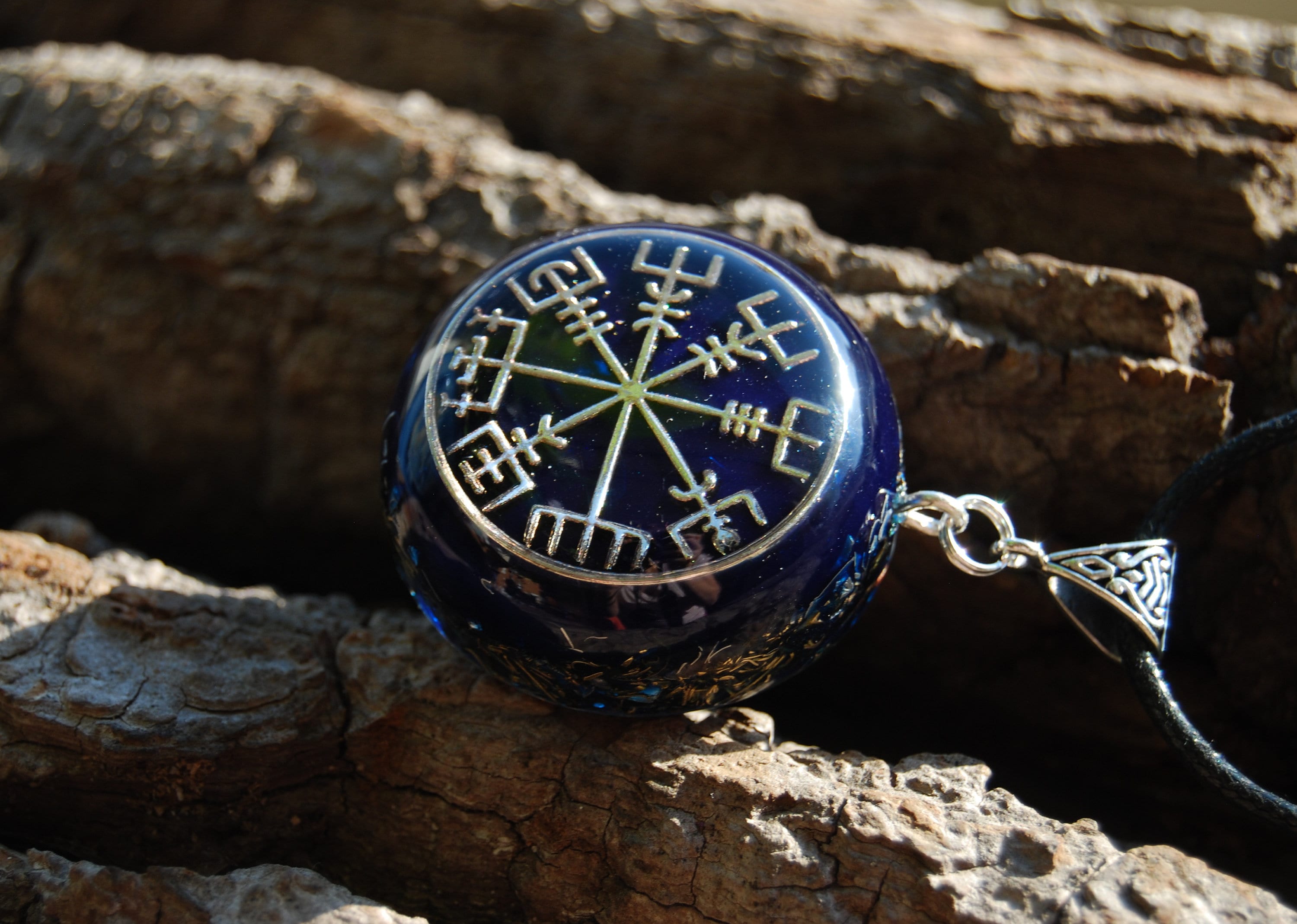 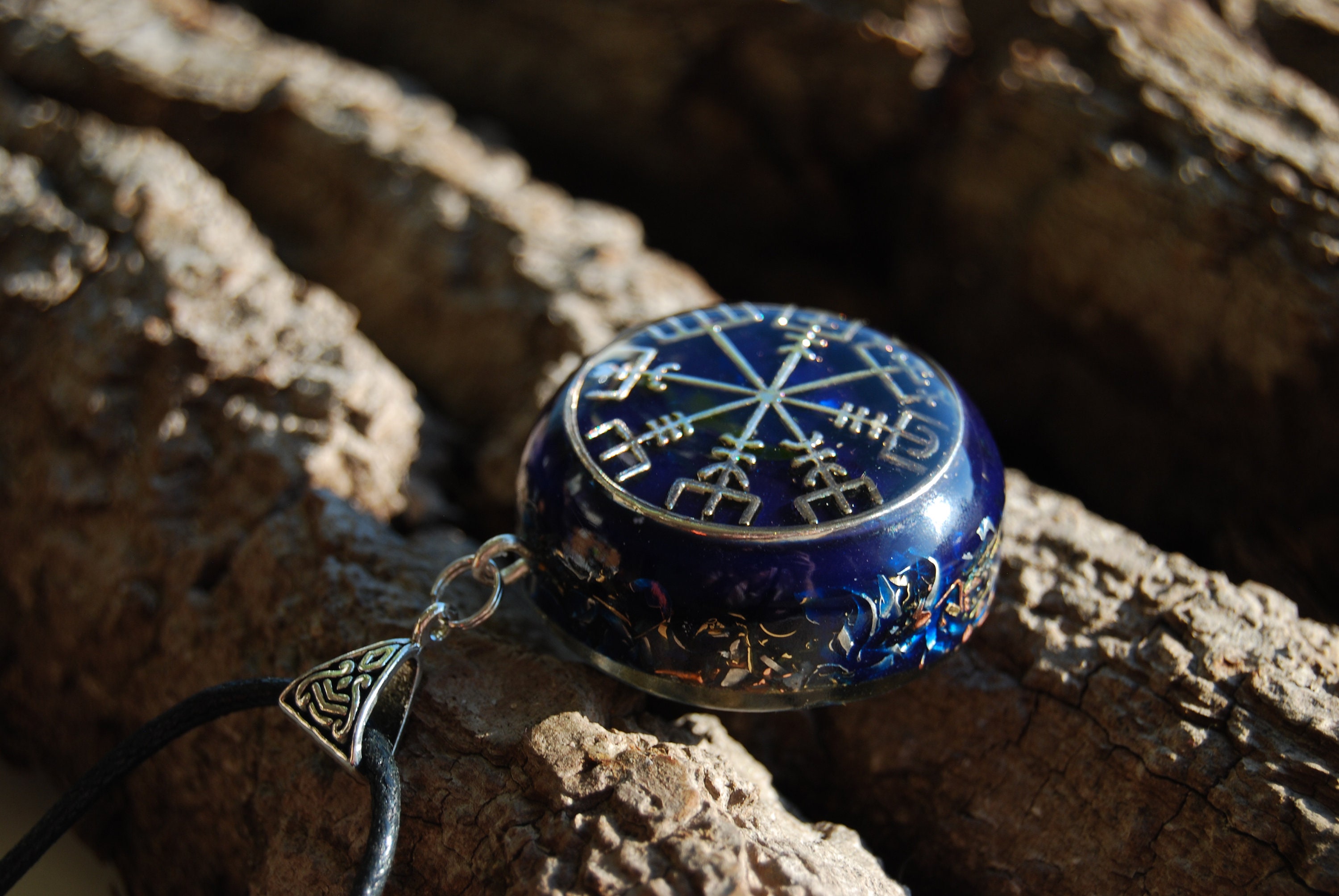 A leaf of the manuscript provides an image of the vegvísir, gives its name, and, in prose, declares that "if this sign is carried, one will never lose one's way in storms or bad weather, even when the way is not known