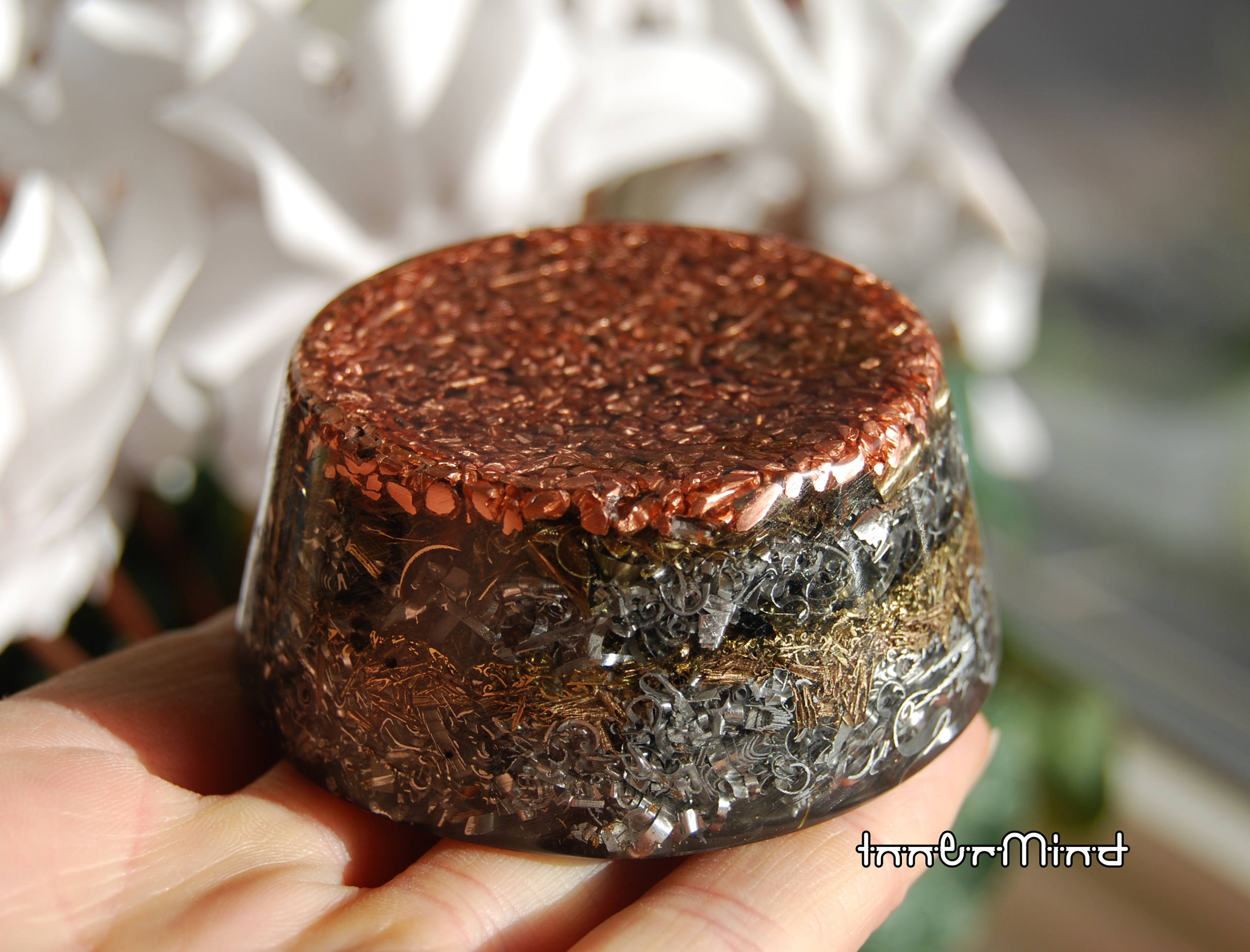 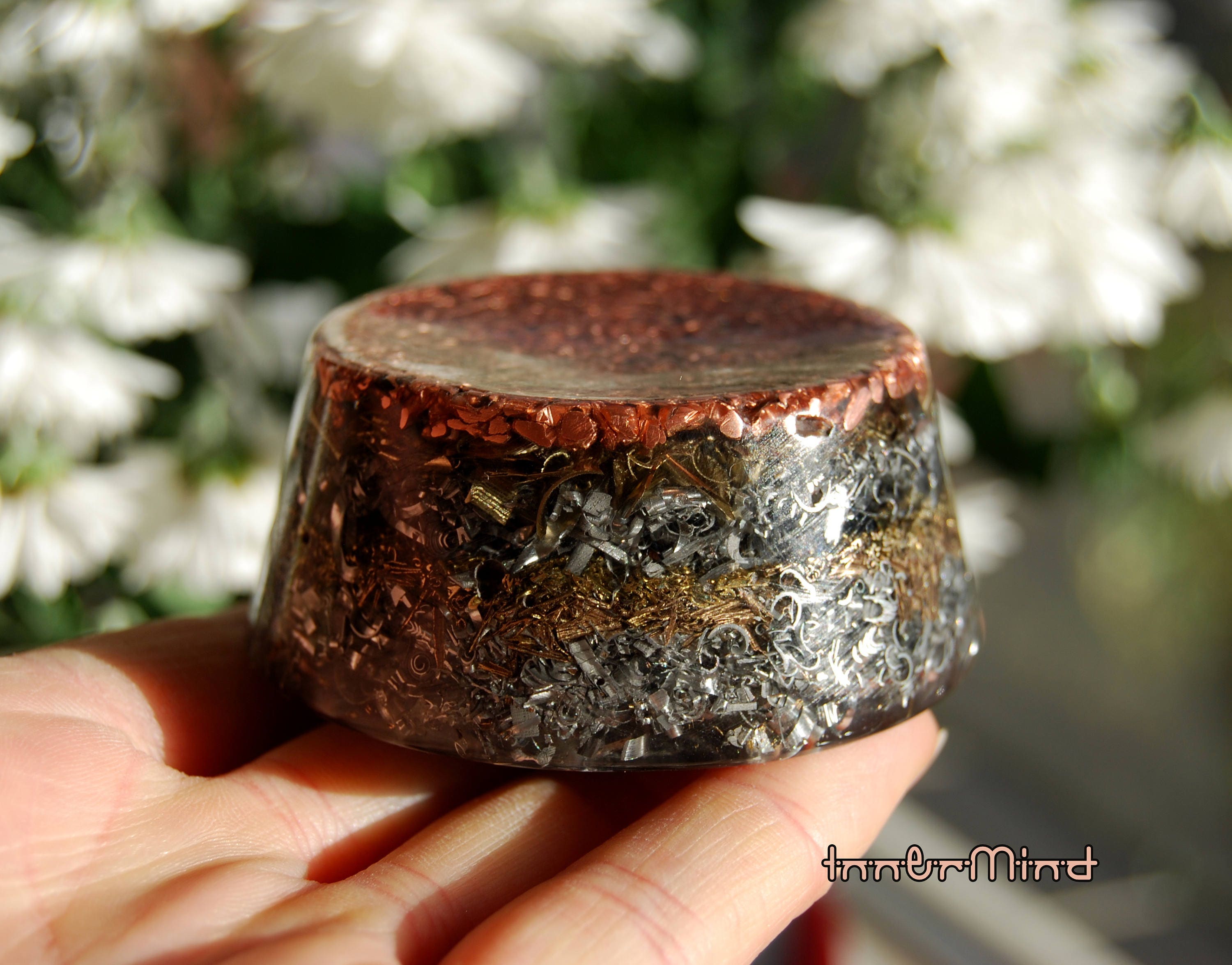 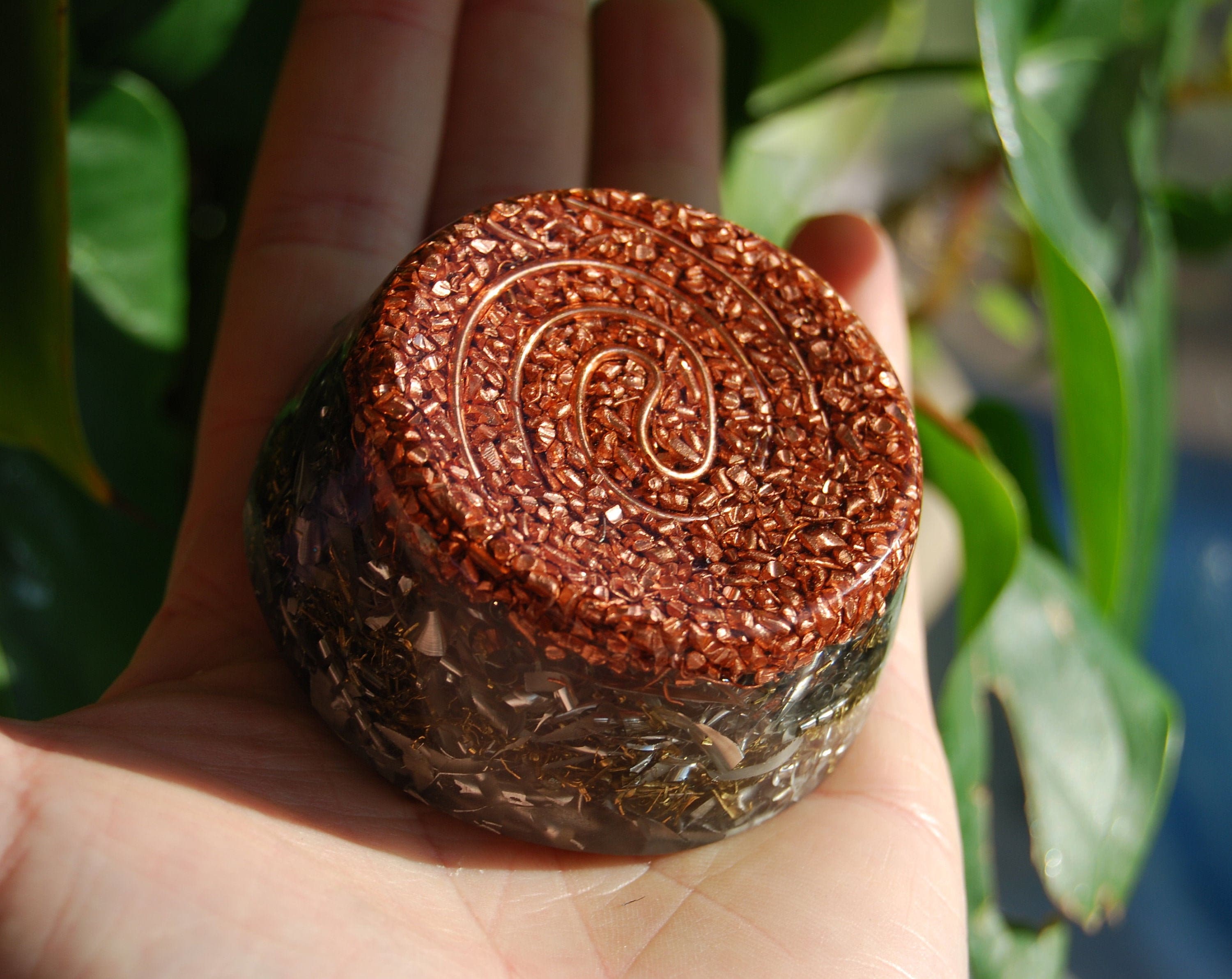 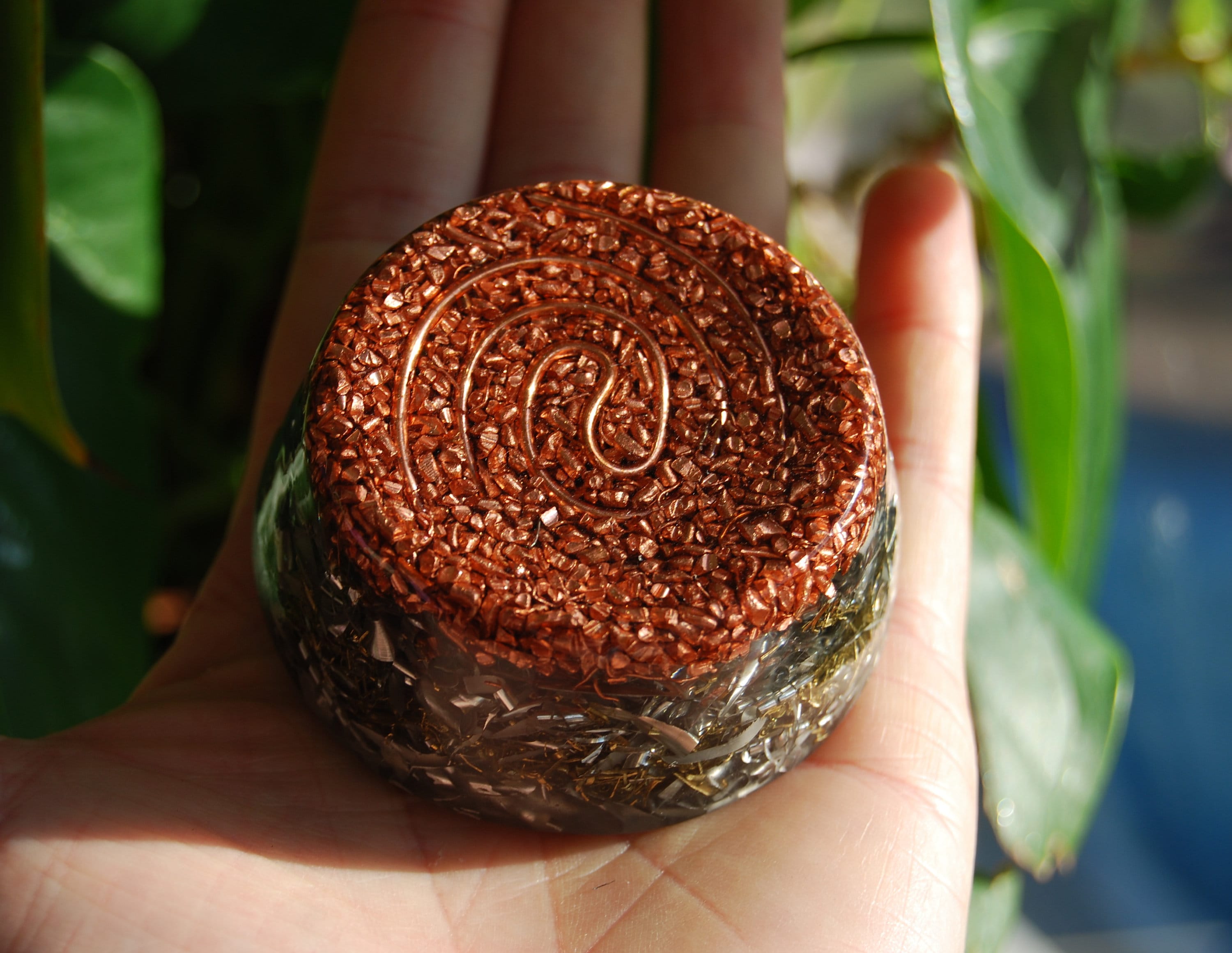 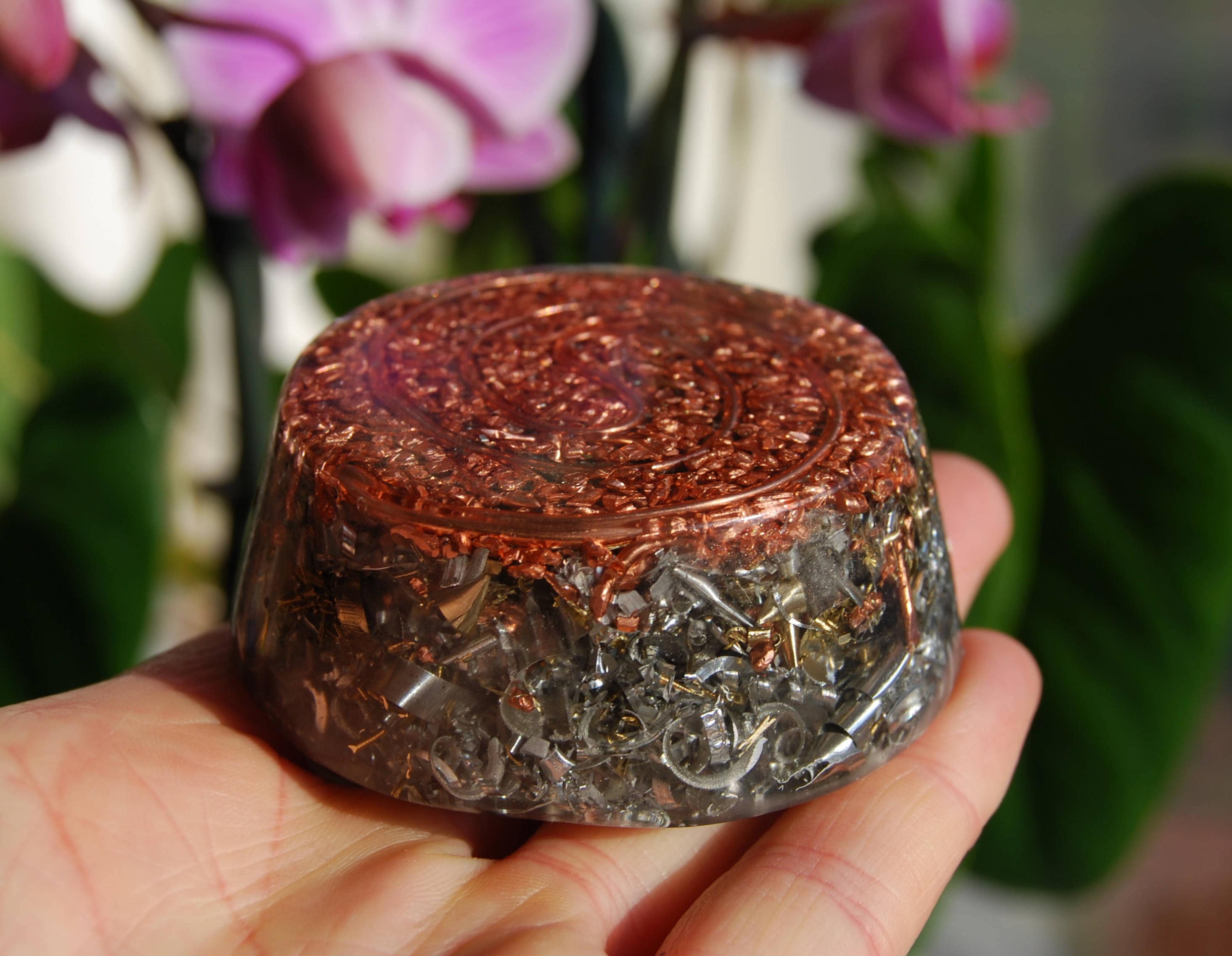 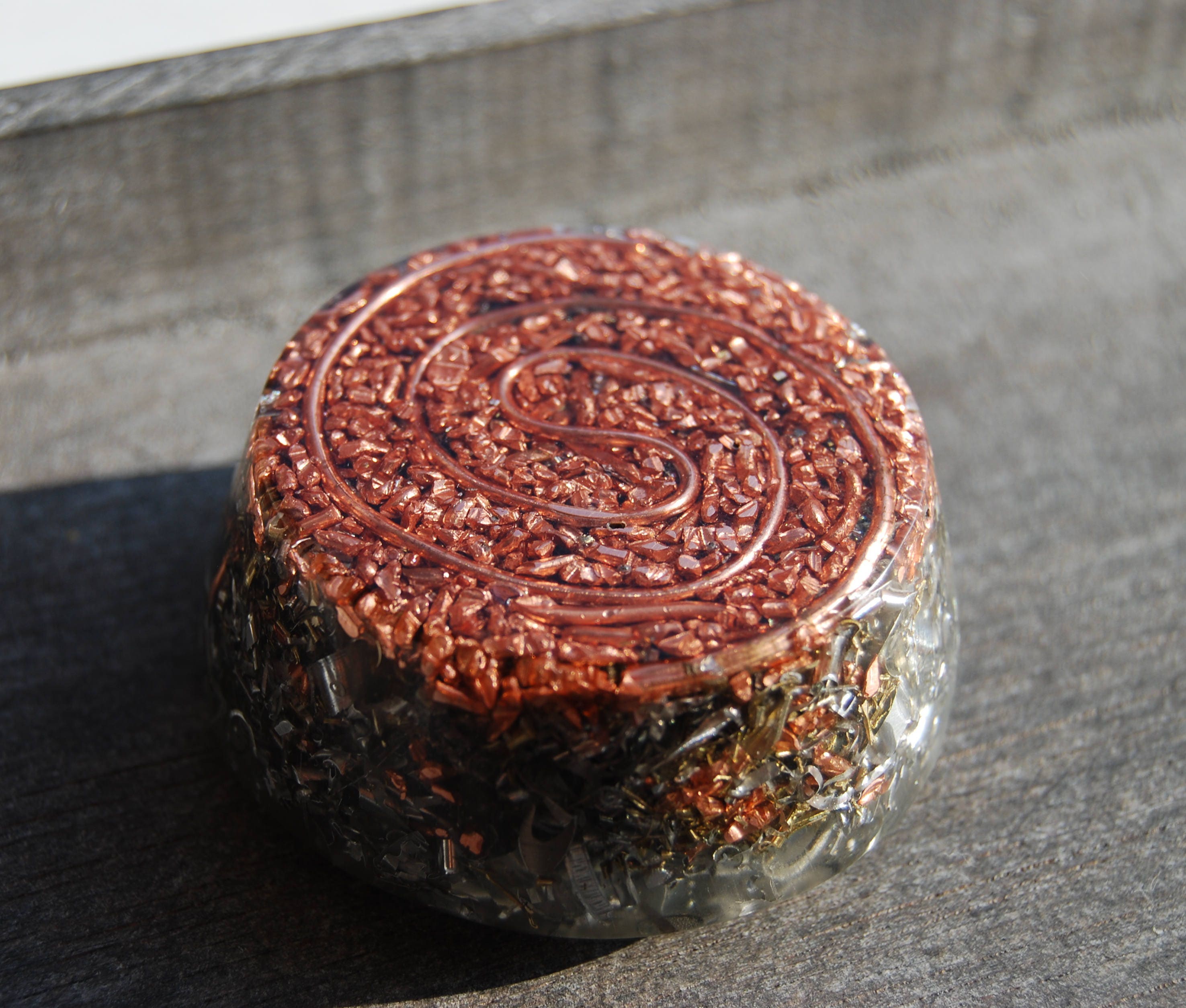 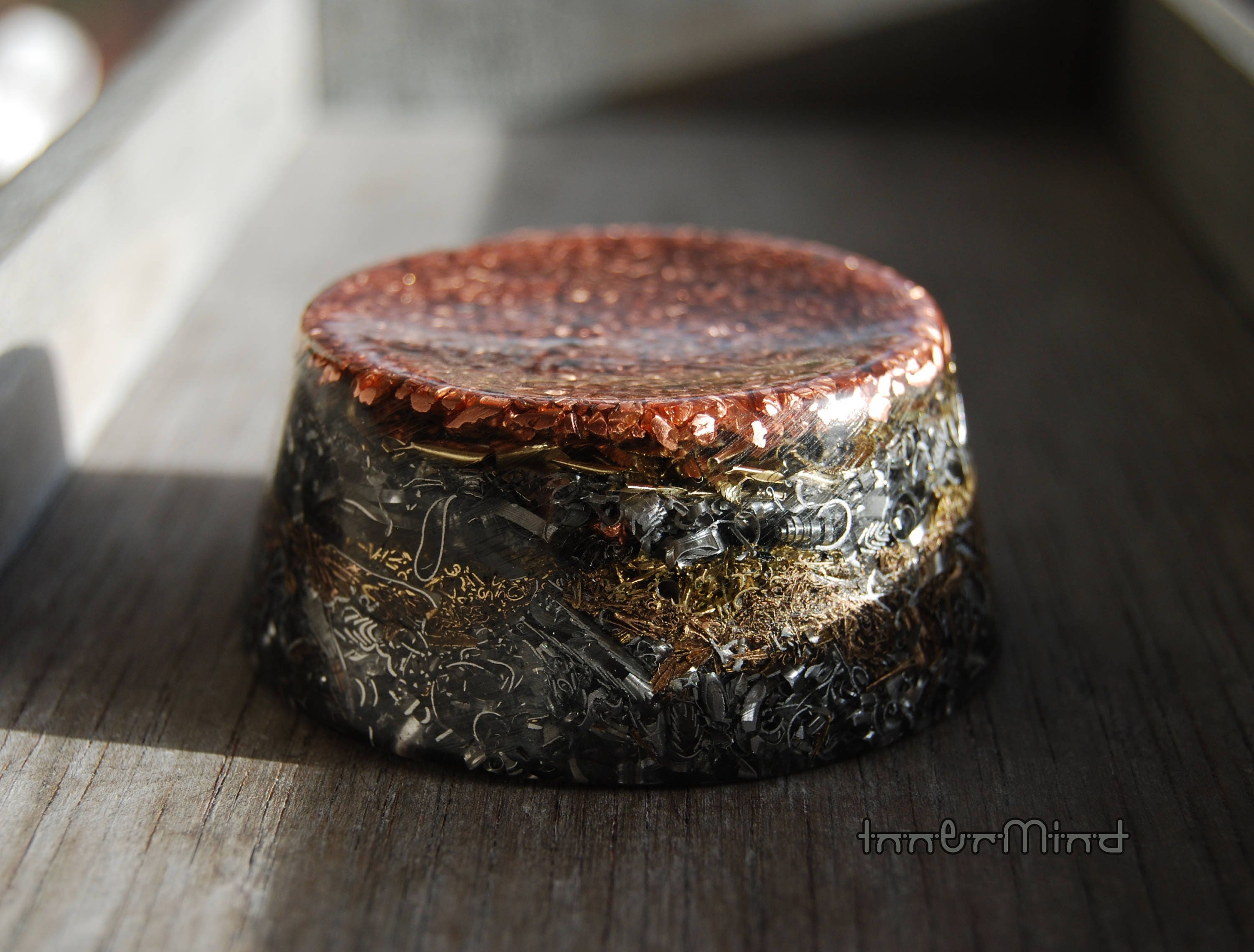 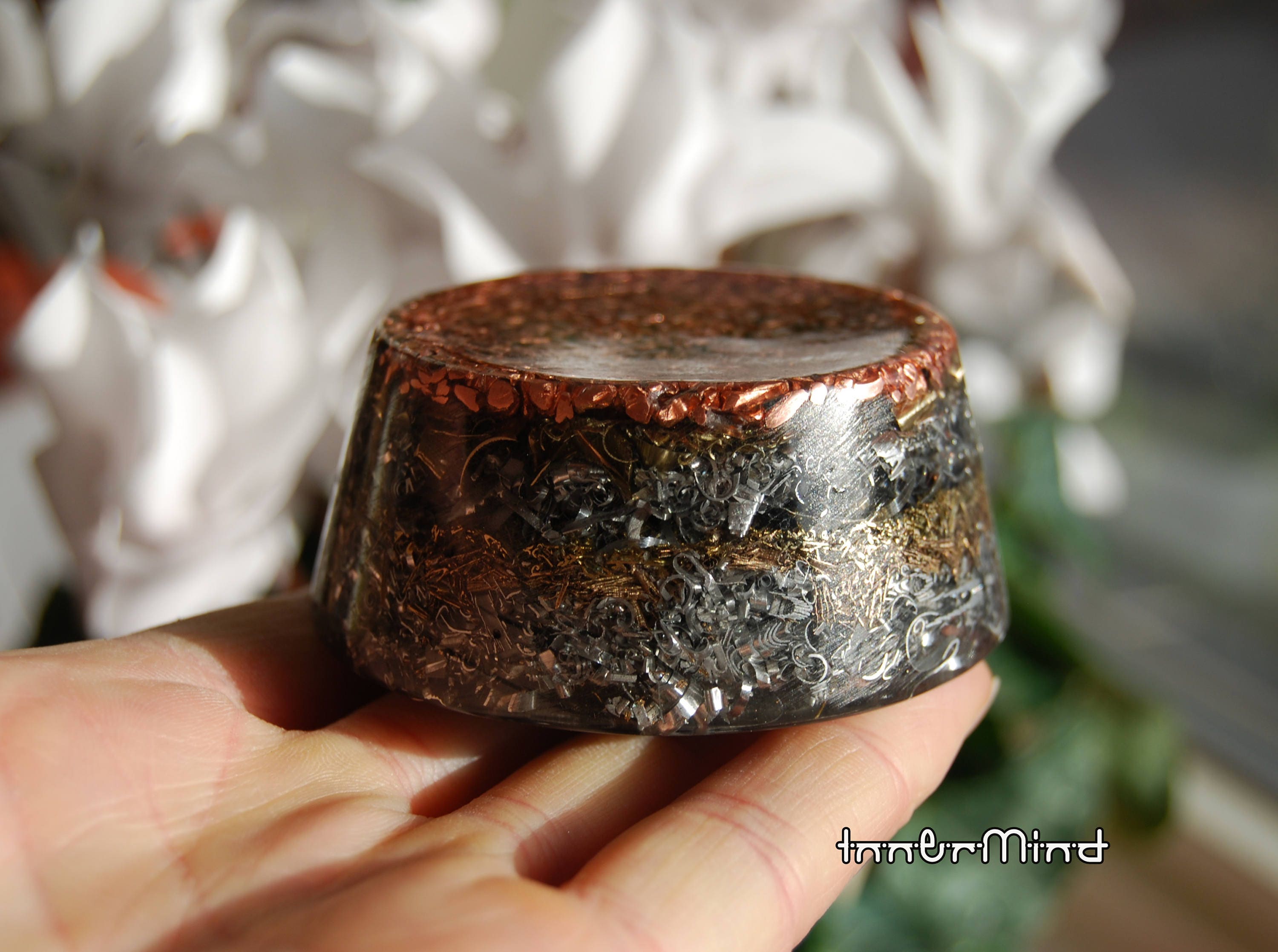 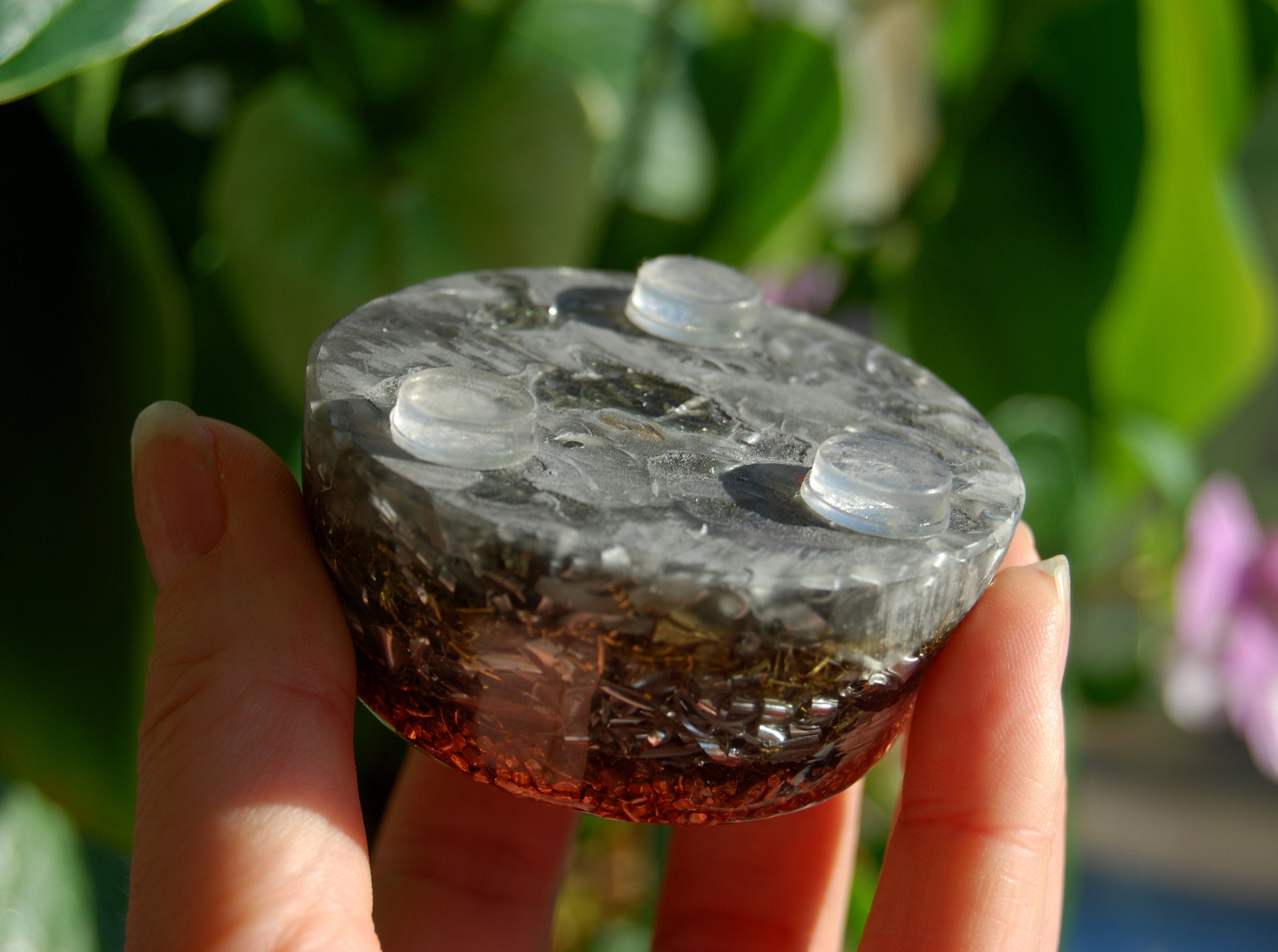 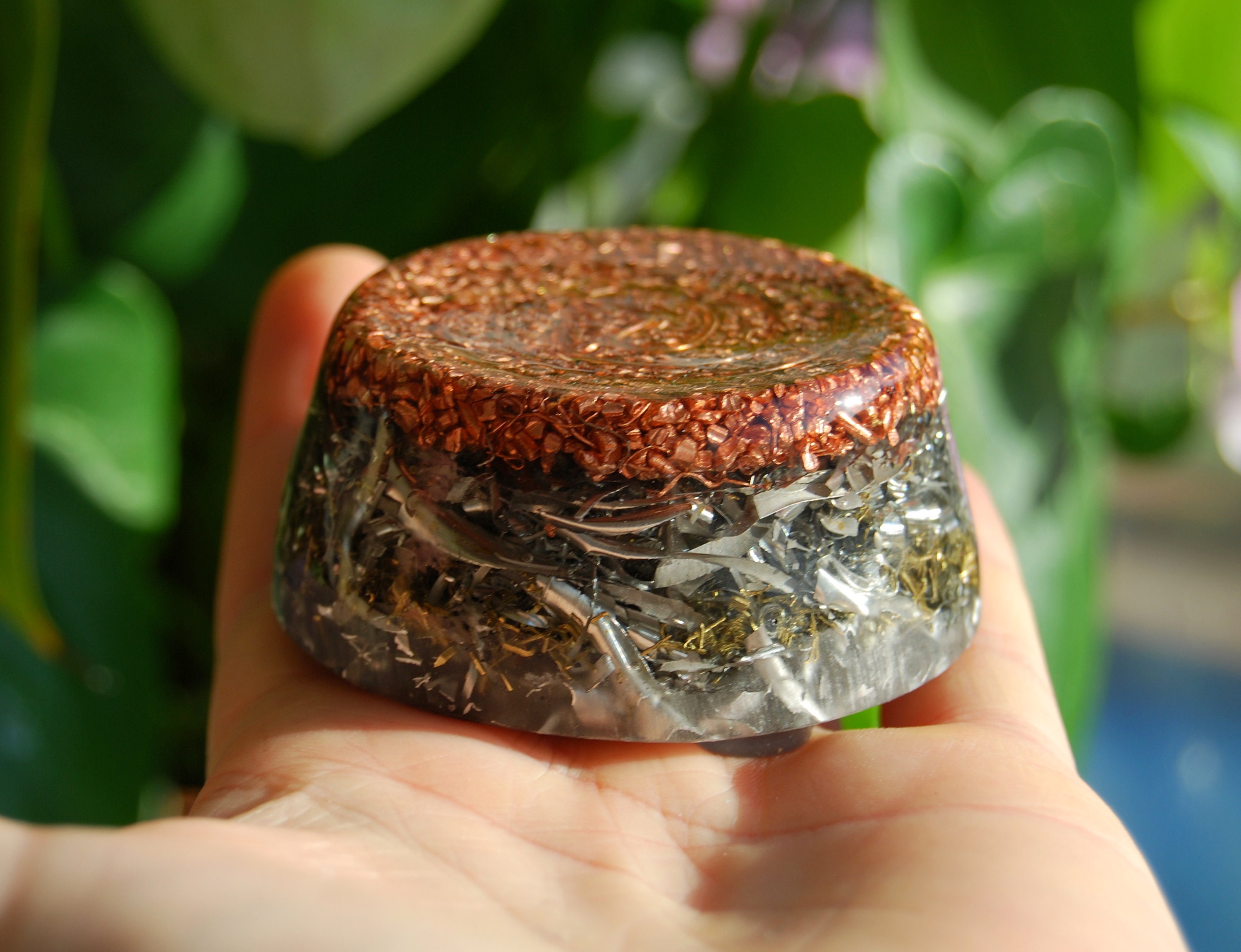 It also has a copper SBB-Coil. The SBB-Coil amplifies, moves and directs energy. The coil also considerably increases the power and range of the orgonite pendant.

This tower buster is made with intuition and 💖 and is created with loving intent to transform people’s lives for the better. Because it is a one of a kind hand-crafted one, it may have slight artistic imperfections. It has been hand sanded on all sides through 7 sets of fine polishing paper so it is shiney and smooth.

THANK YOU SO MUCH FOR EVERYTHING!!!! I LOVE IT ALL!!!! Beautiful necklace!!!! The whole package had such amazing energy!!! And I appreciate the free gifts with all my heart, they are AMAZING!!!! The towers have been placed around our home and I SWEAR homeschool went SOOOOOOO much smoother this evening!?!?!? Attitudes were more positive and there wasn’t any fighting!!!! I sure hope it lasts ;). Thank you so so much!!! I will definitely be back for more 💫❤️

Excellent seller highly recommended!! Thank you very much for everything and the gift too!! ;-)

Beautiful items, beautifully packaged, thank you. The seller went ABOVE AND BEYOND to make sure I got this. I have purchased other towers in the past, and these are the most beautiful. I'm very grateful for all the extra care and effort.