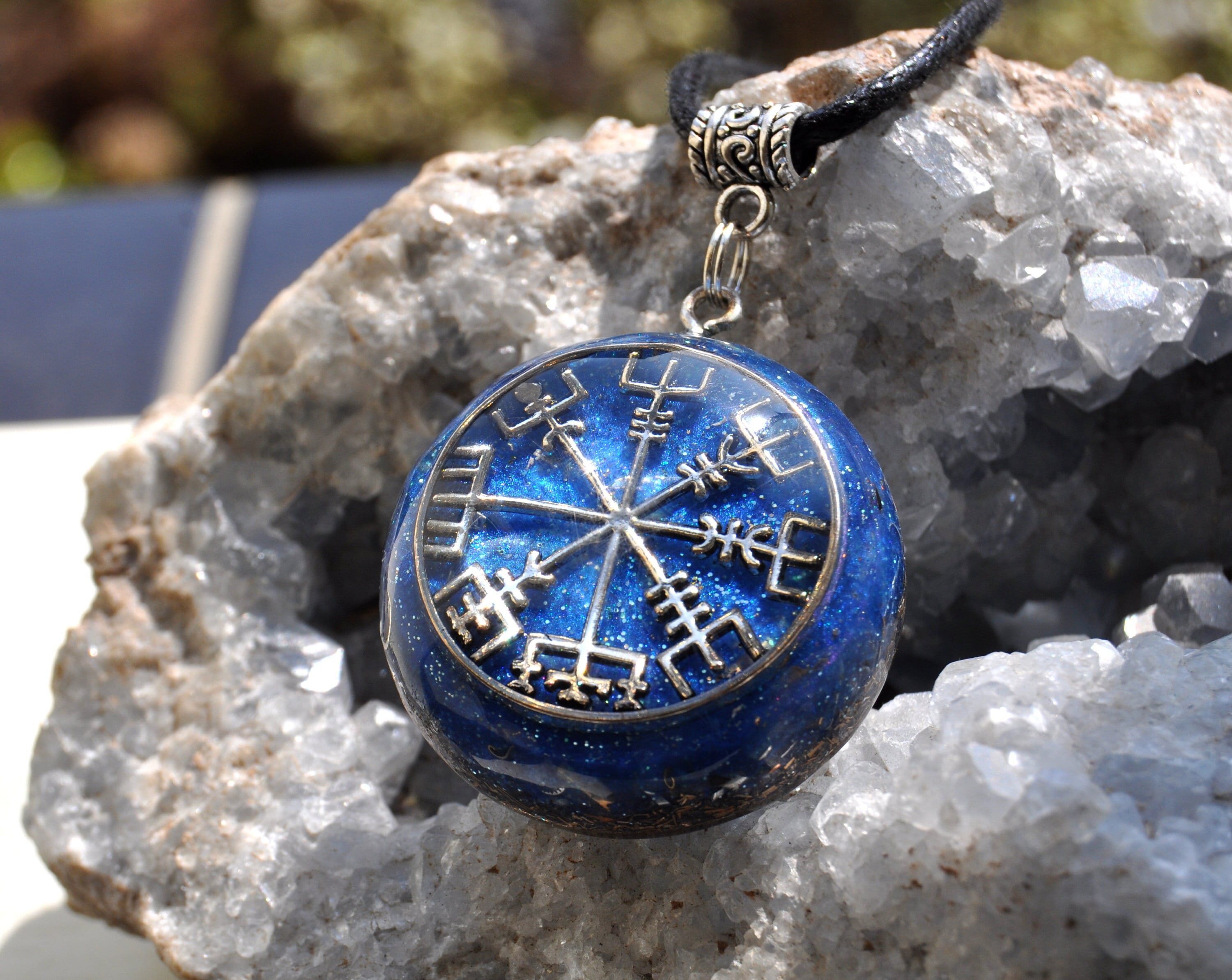 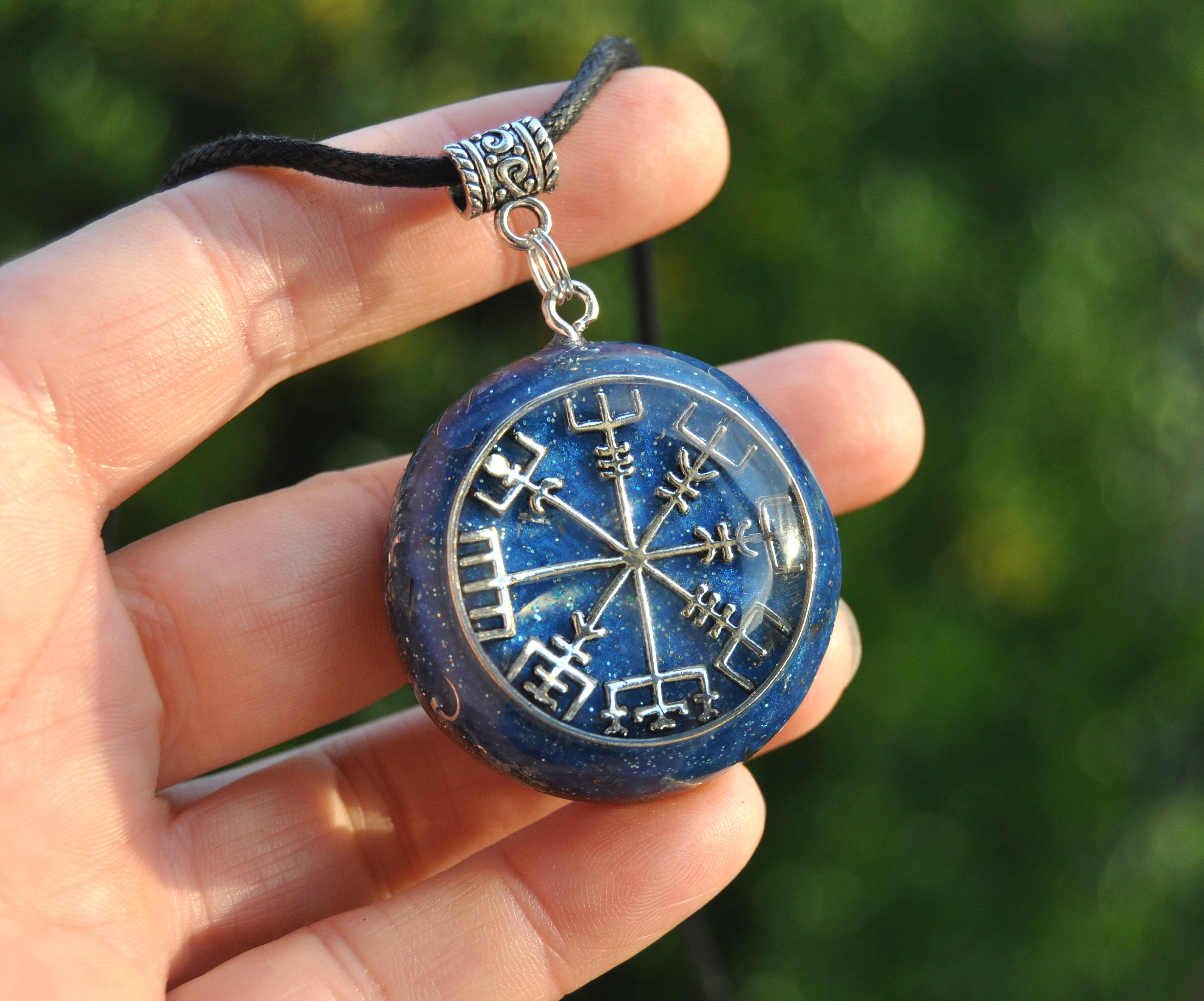 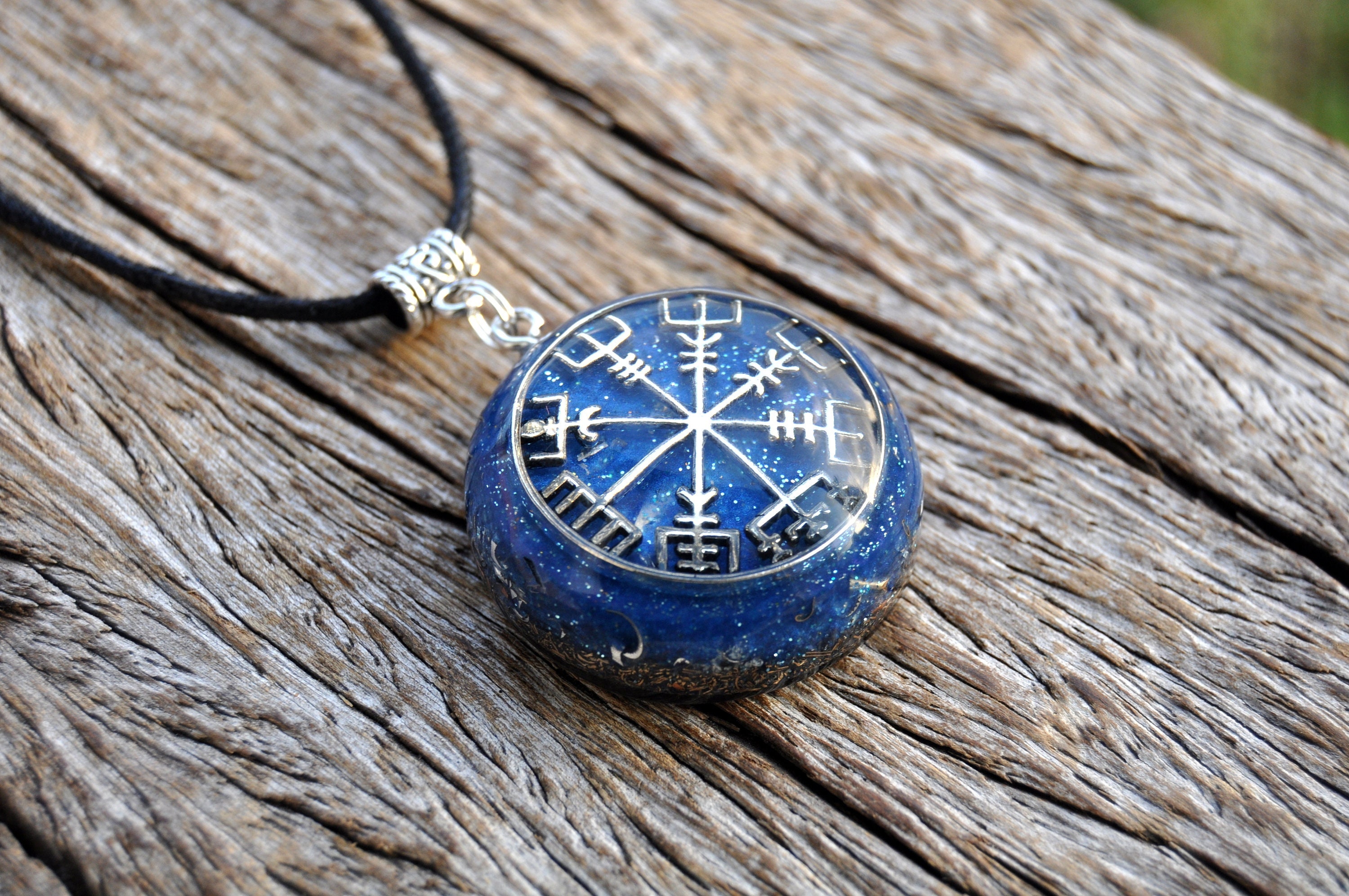 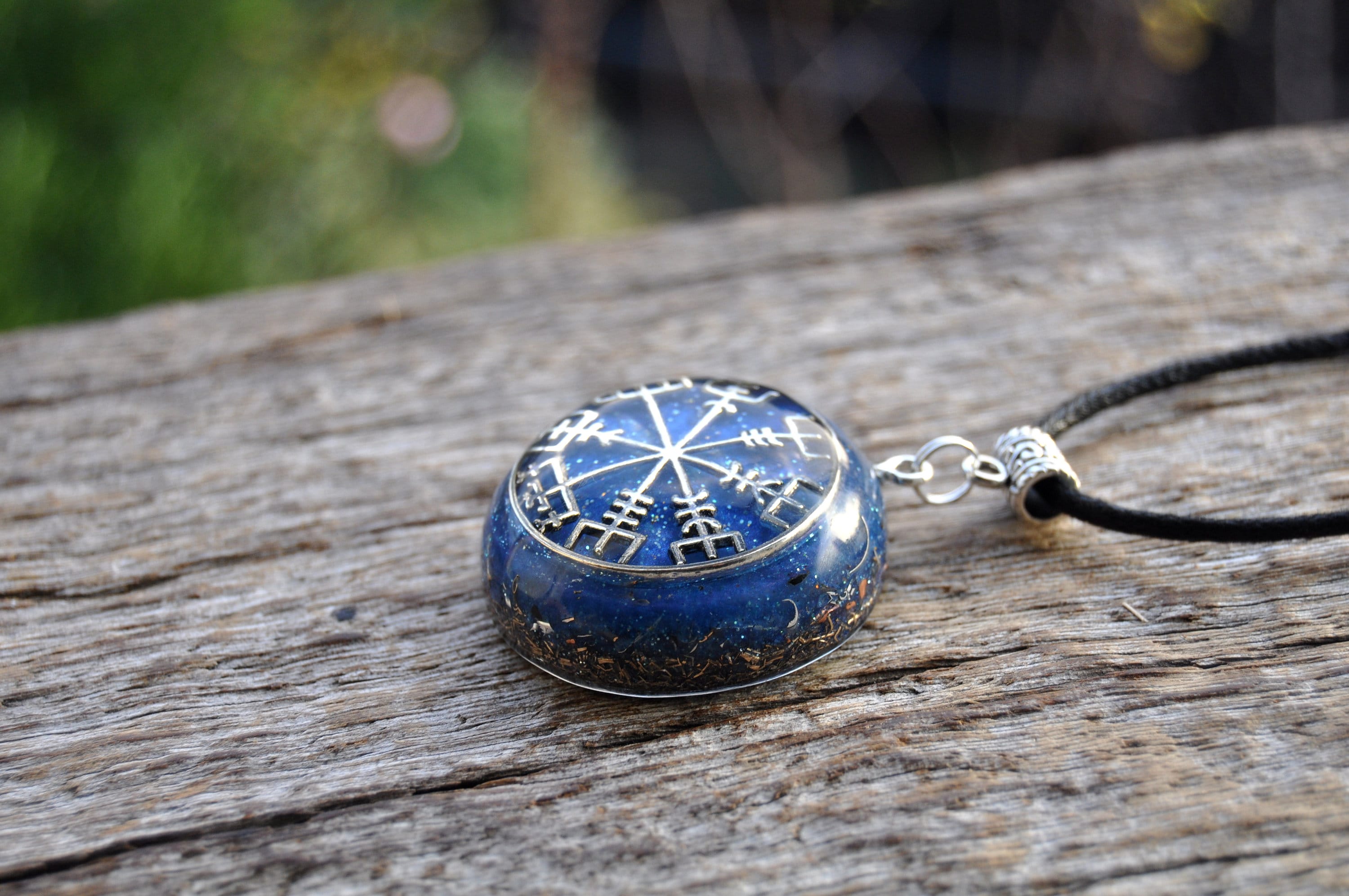 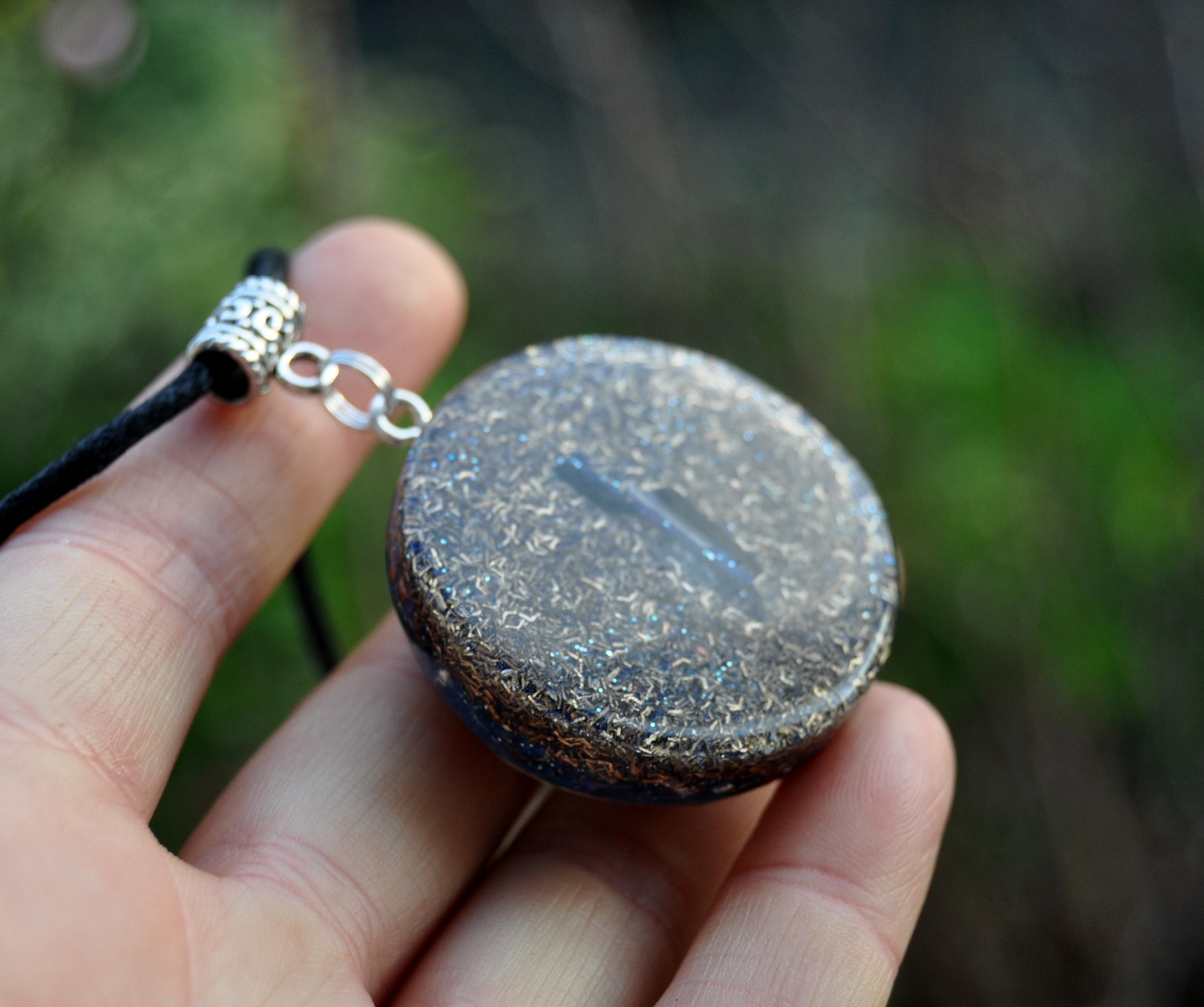 🔥 You will get the pendant as shown in the pictures. Only one available. The pendant shape is shaped by hand.🔥