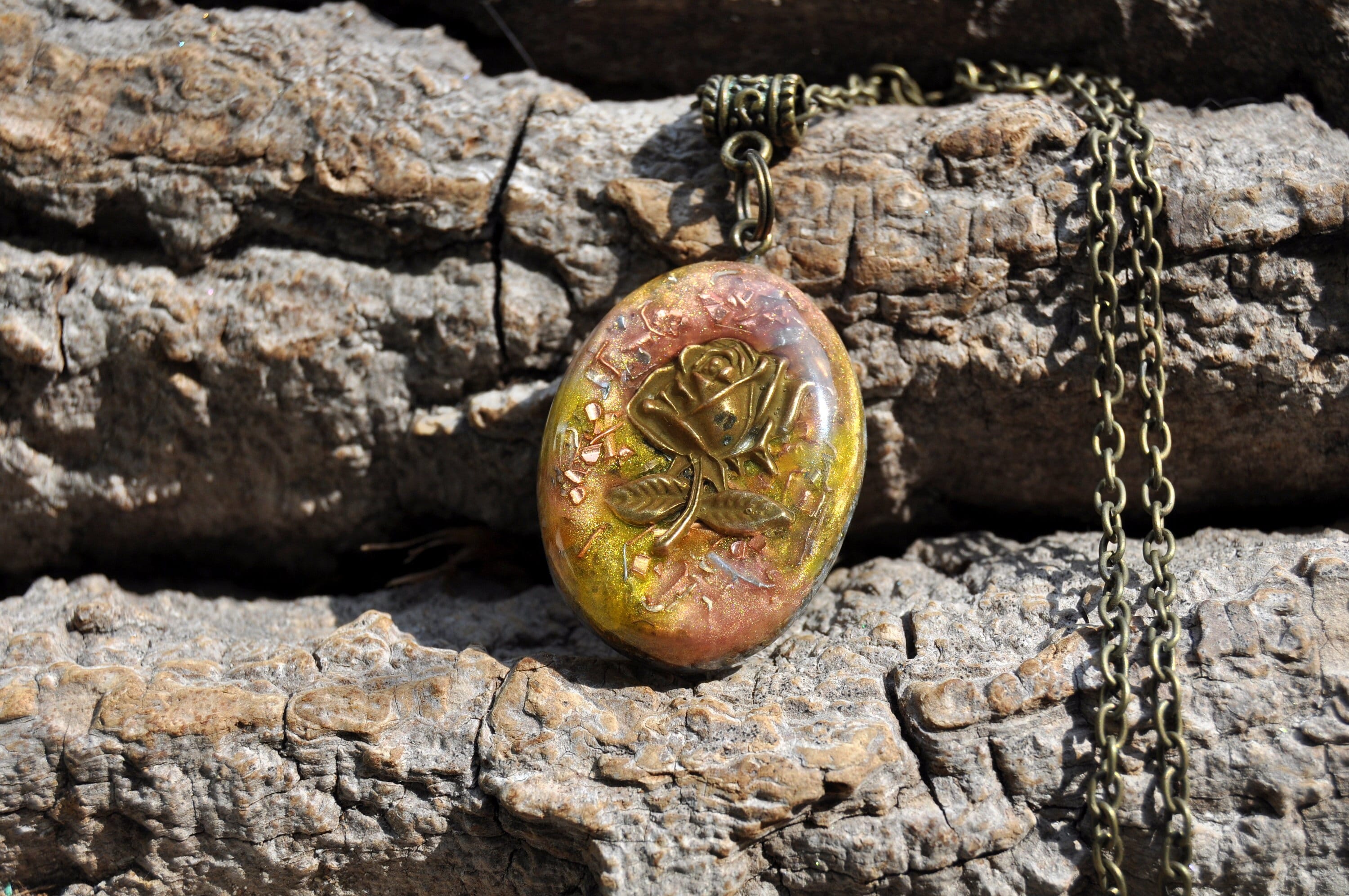 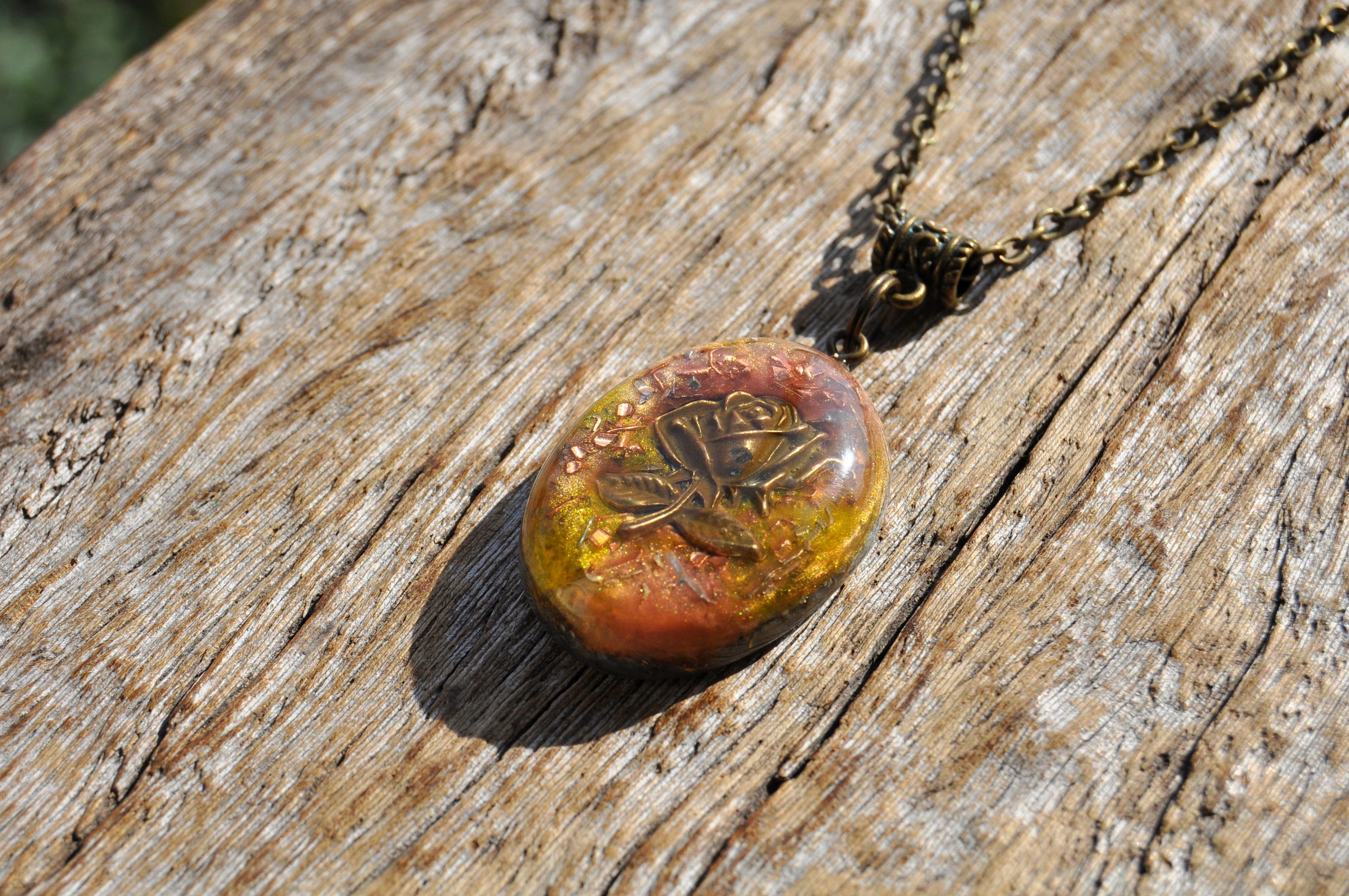 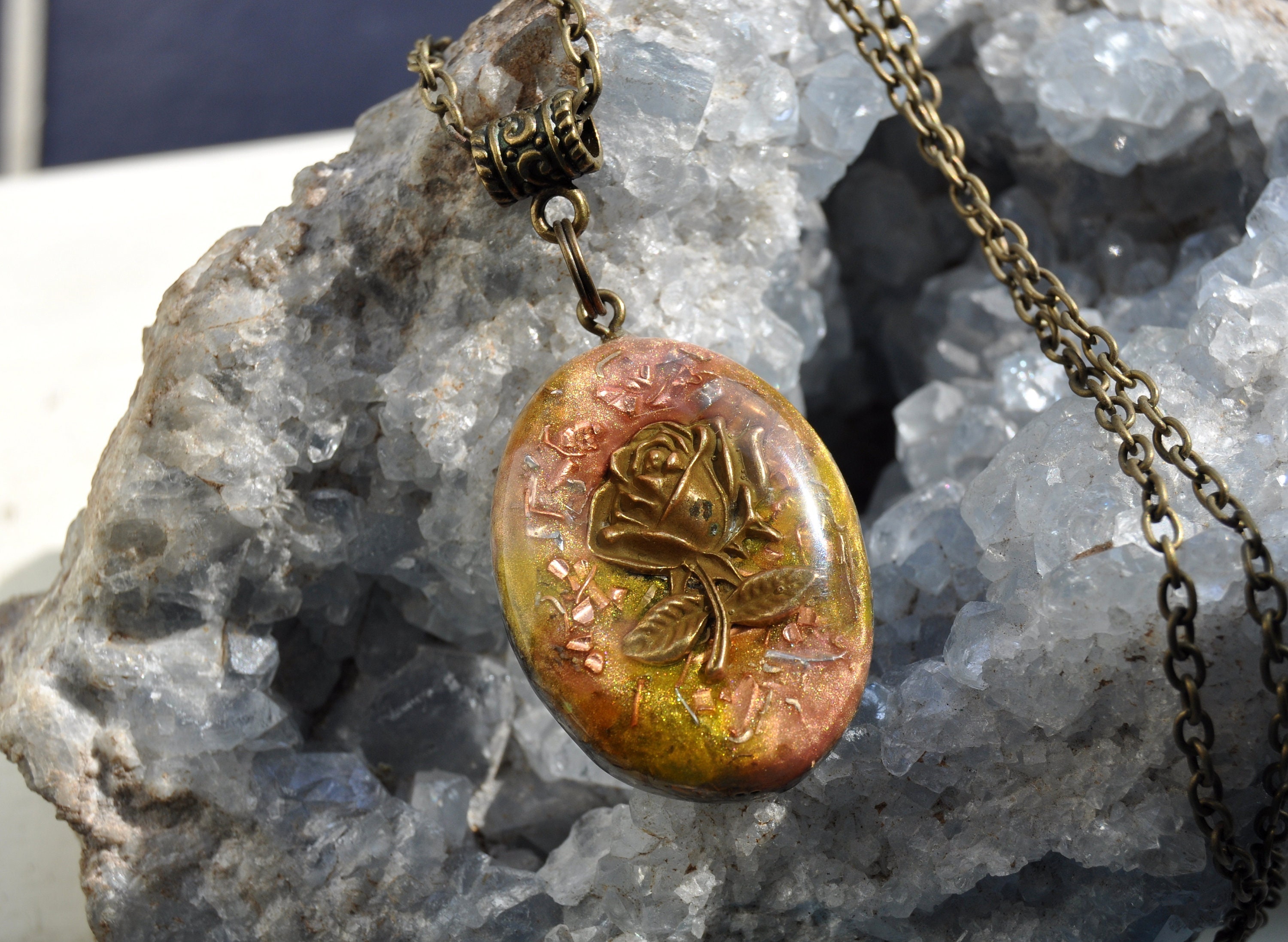 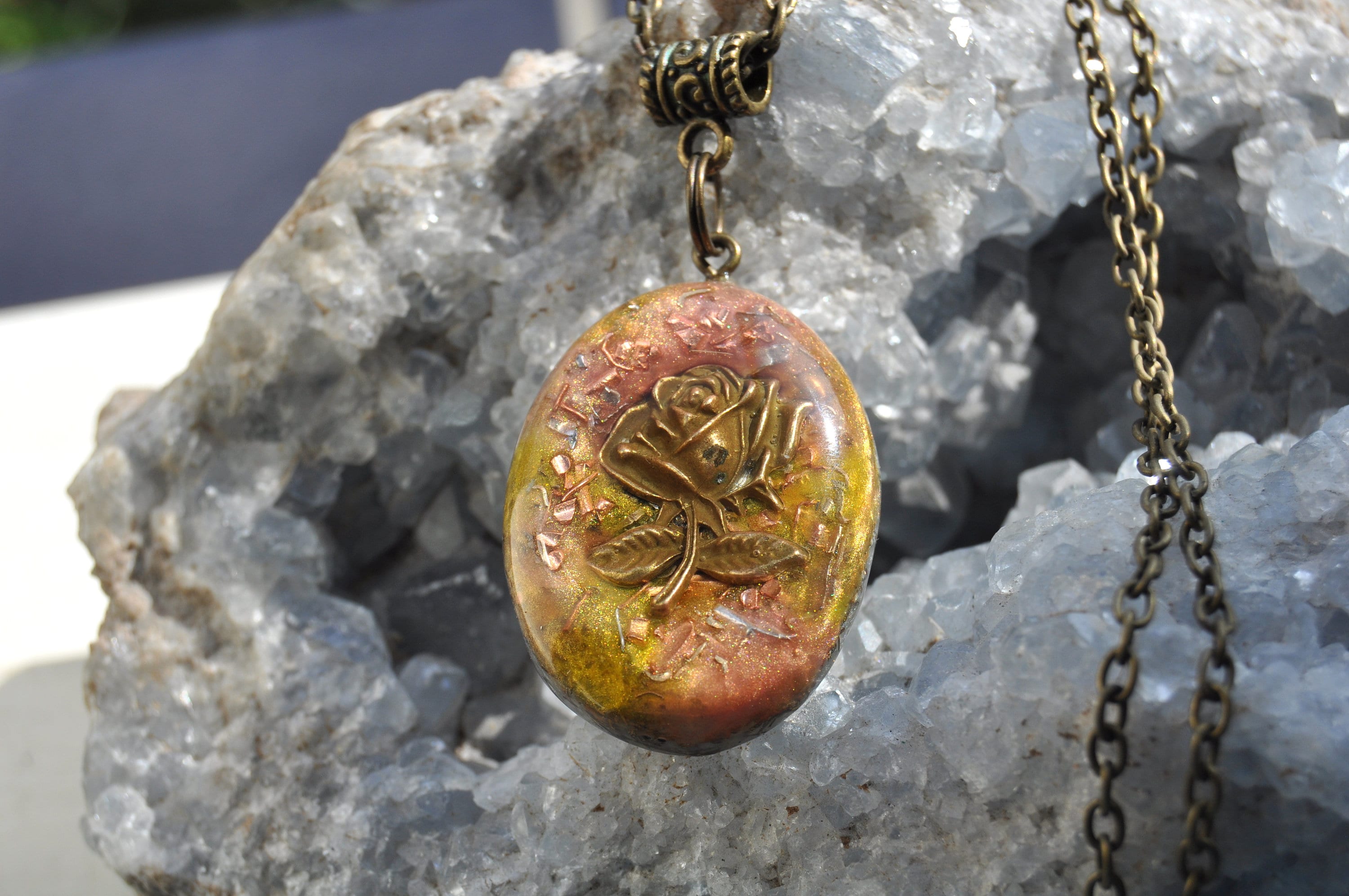 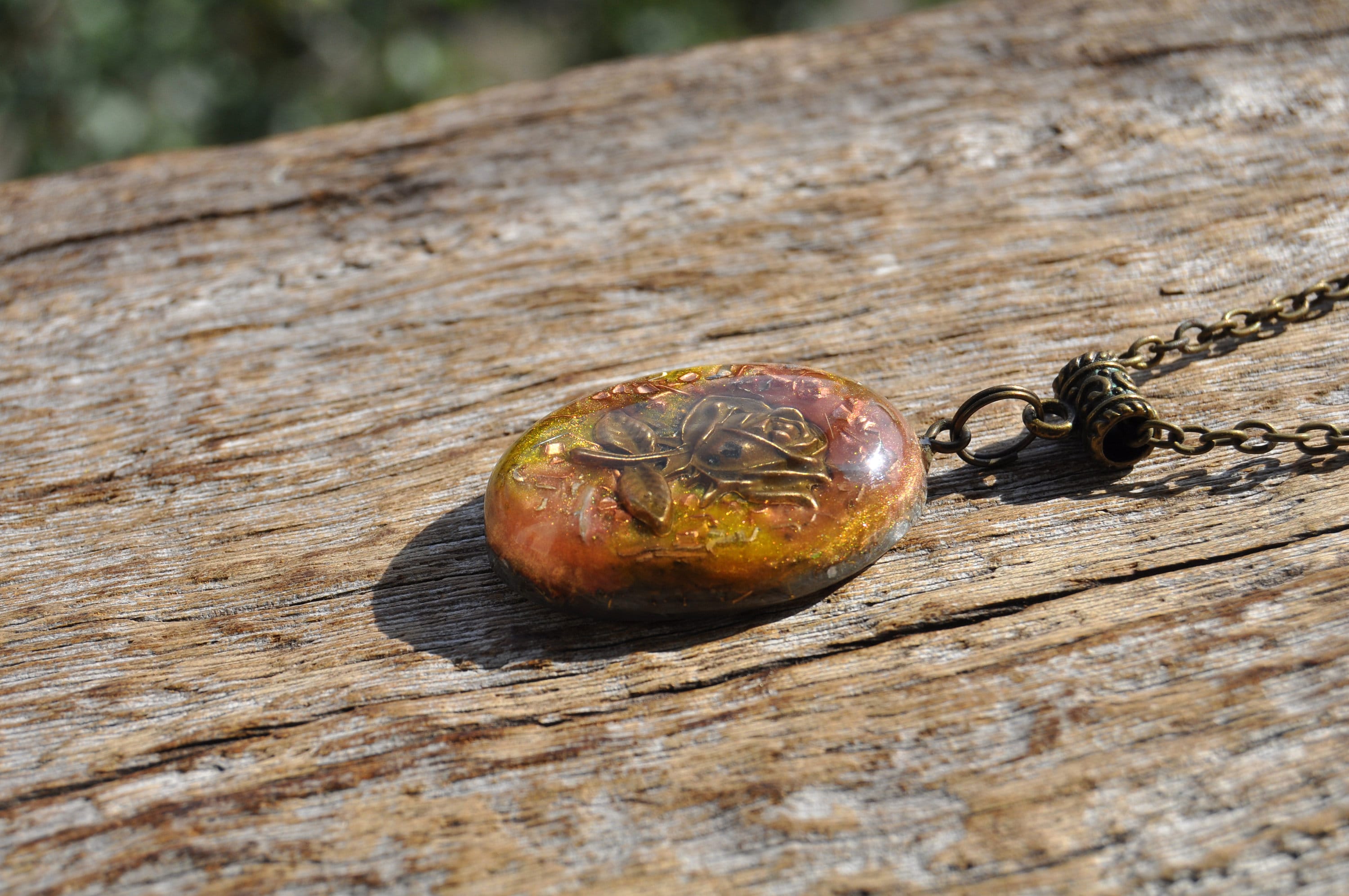 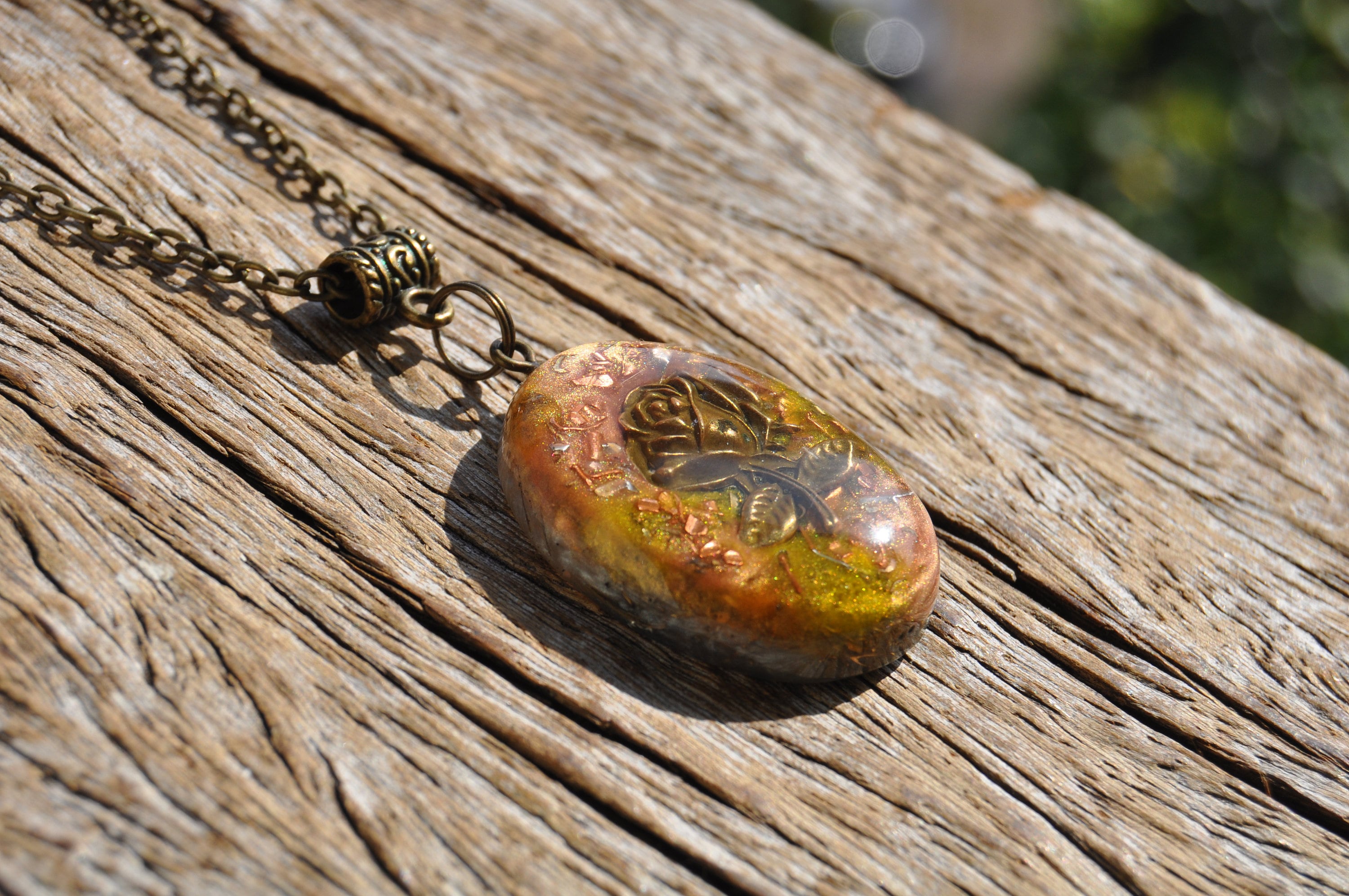 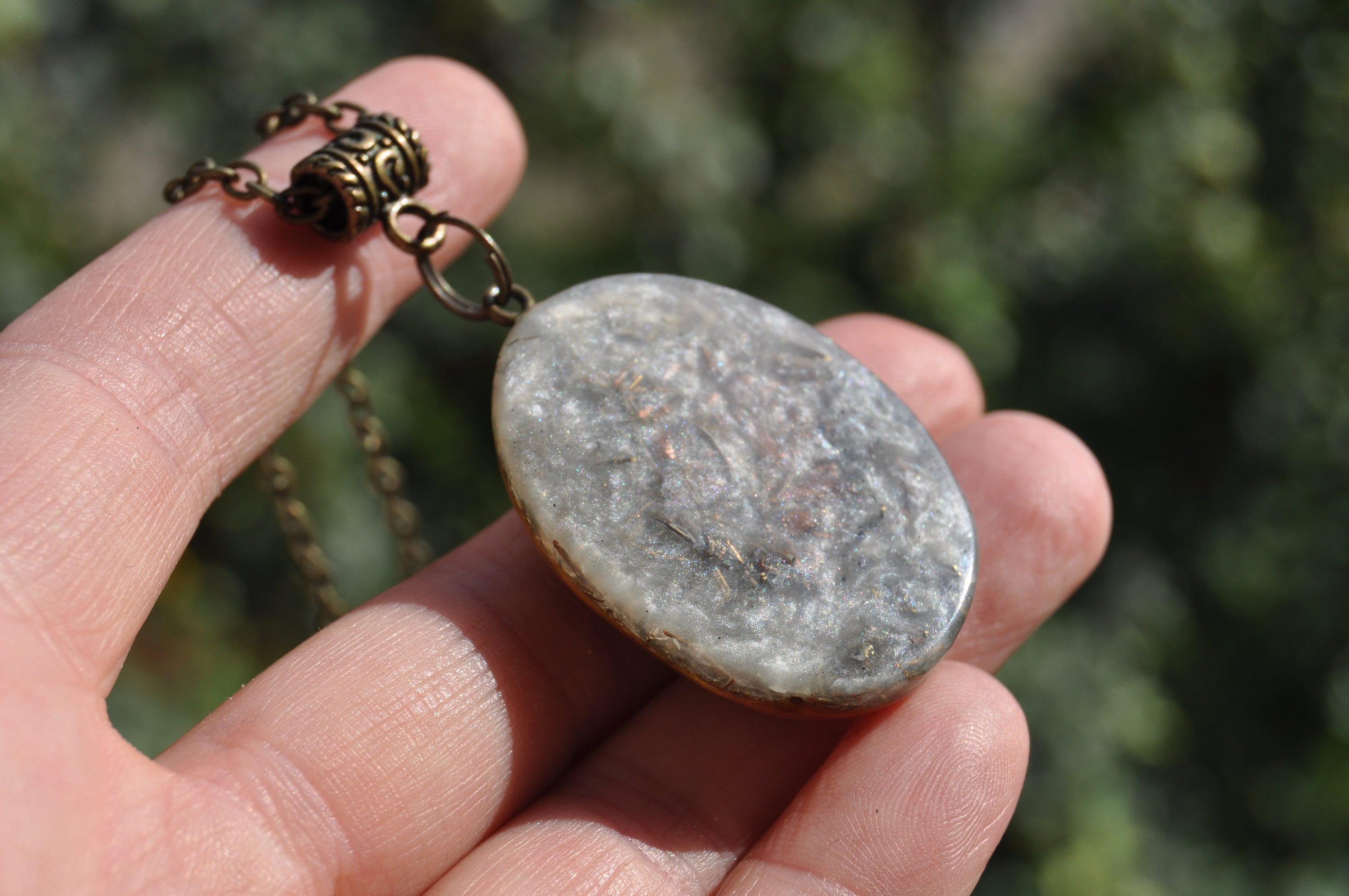 Because it is a one of a kind hand-crafted one, it may have slight artistic imperfections.
It comes on a 44 cm - 17,3 inches necklace with lobster clasp closing.