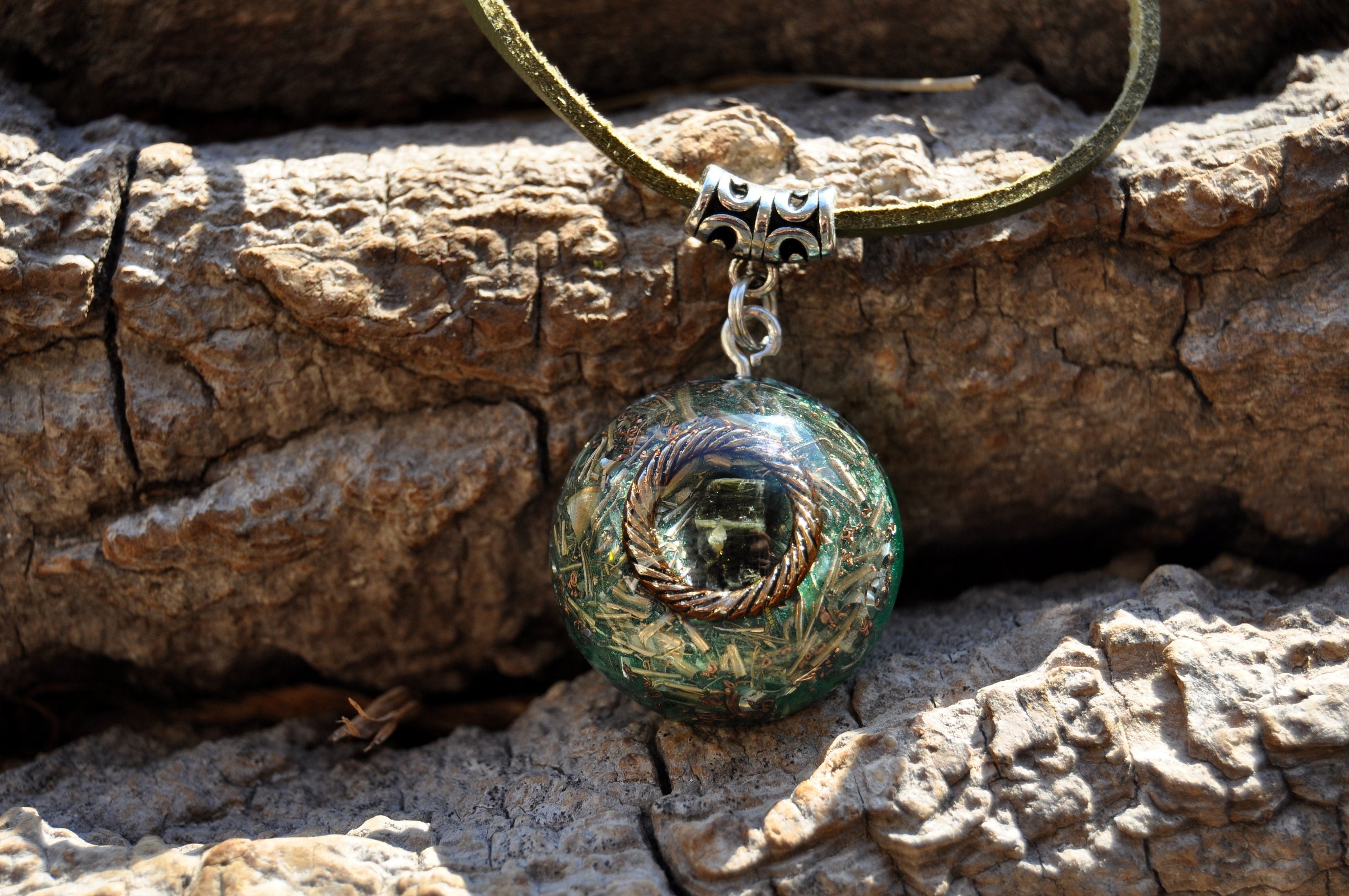 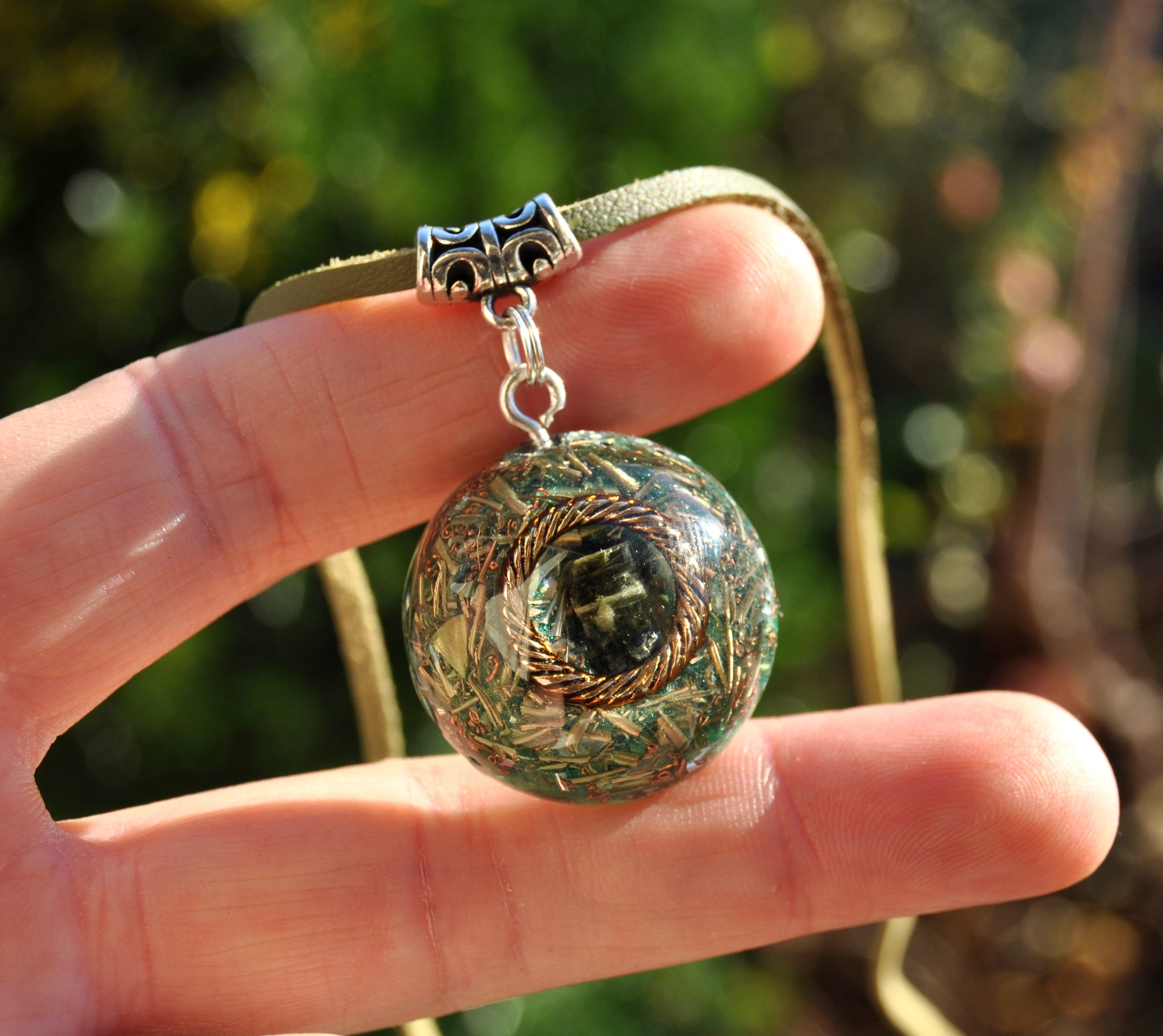 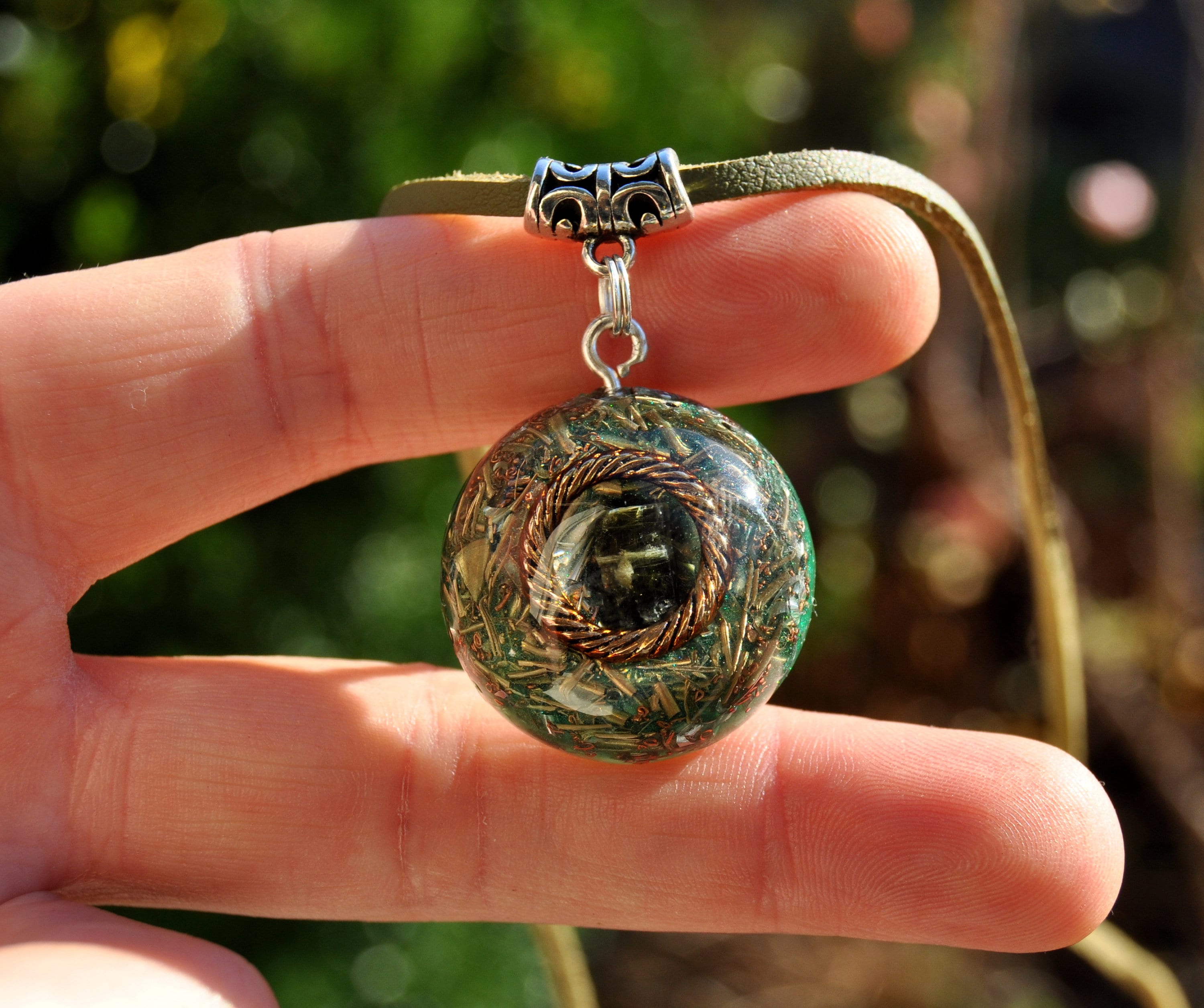 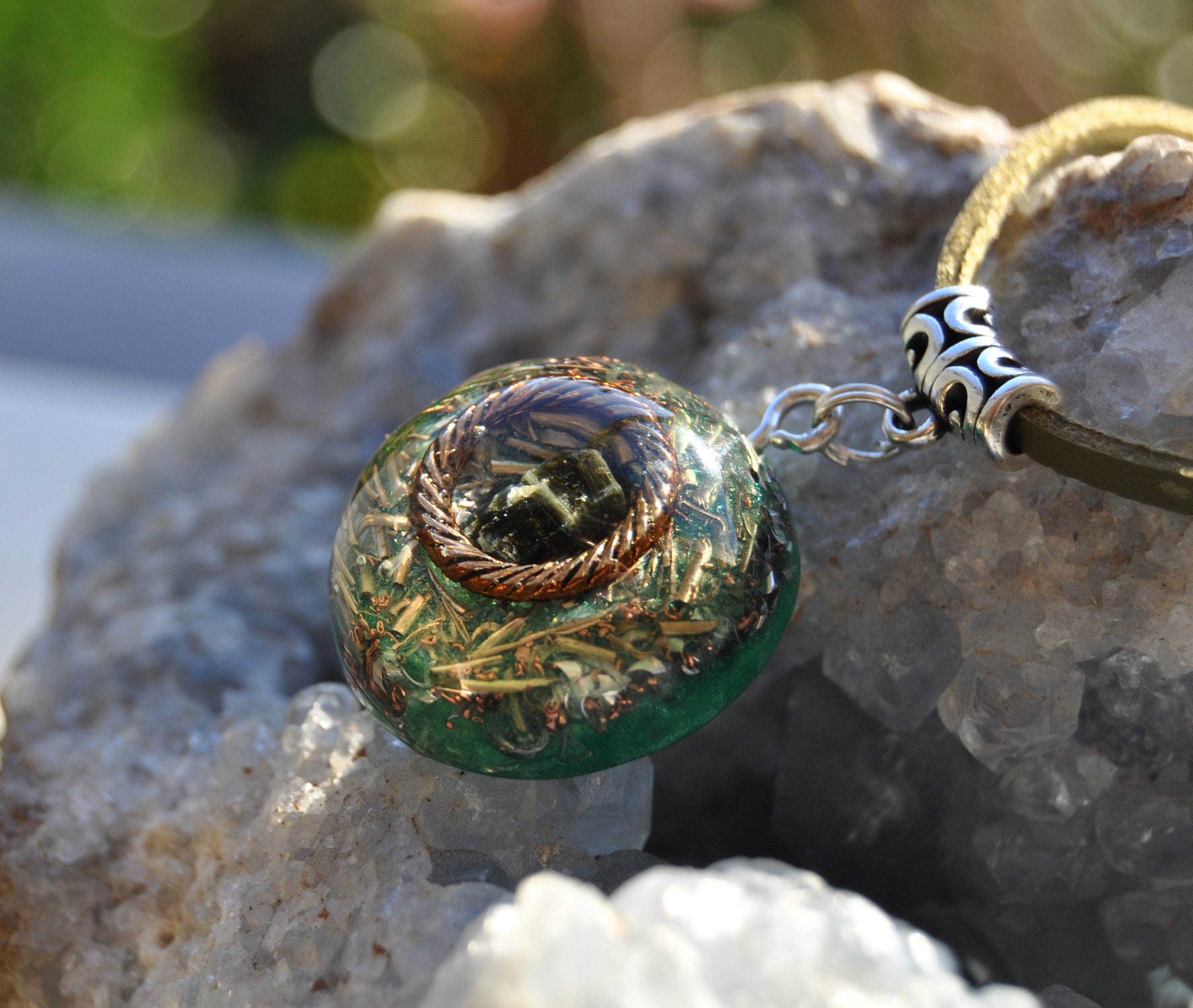 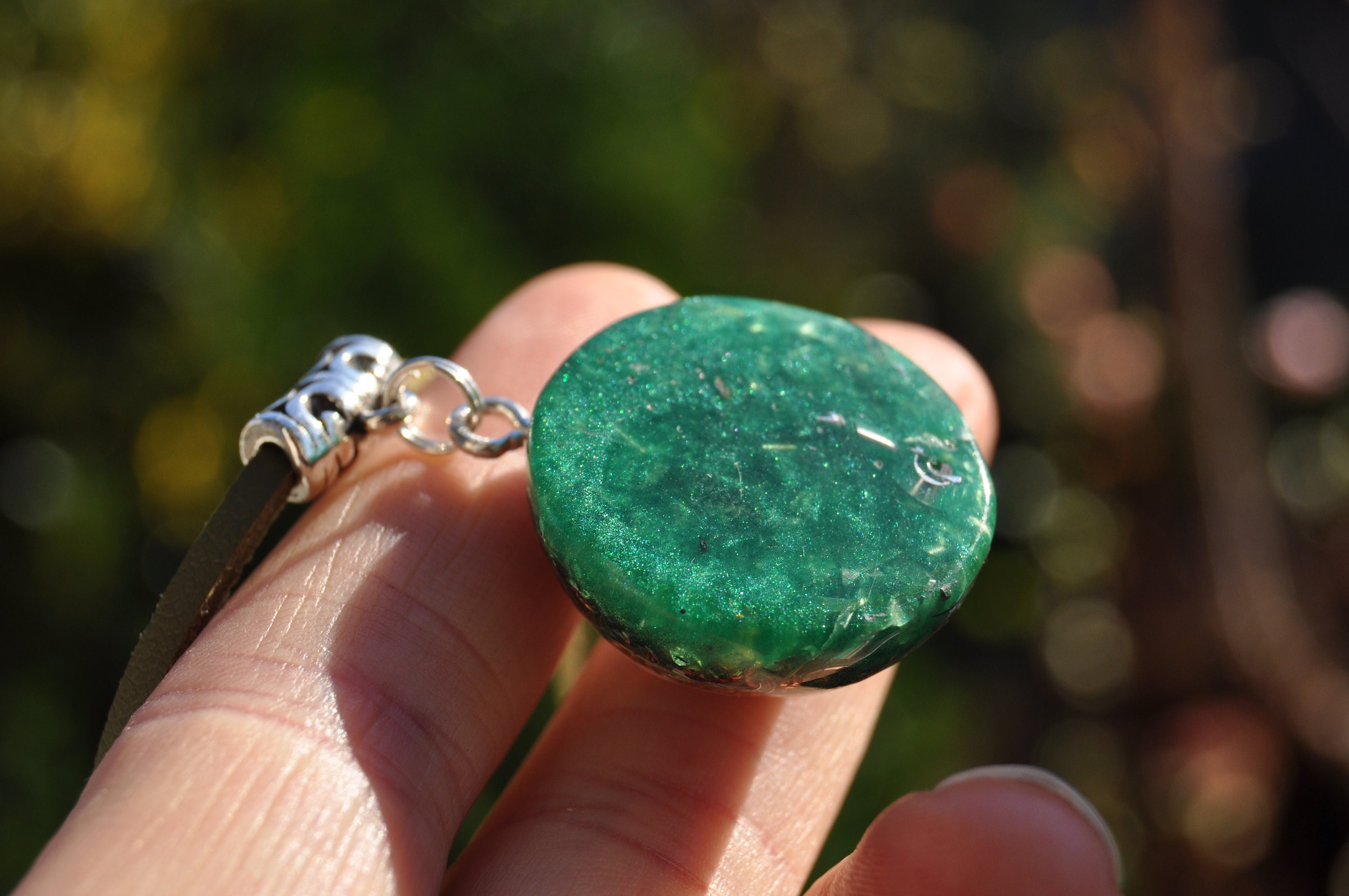 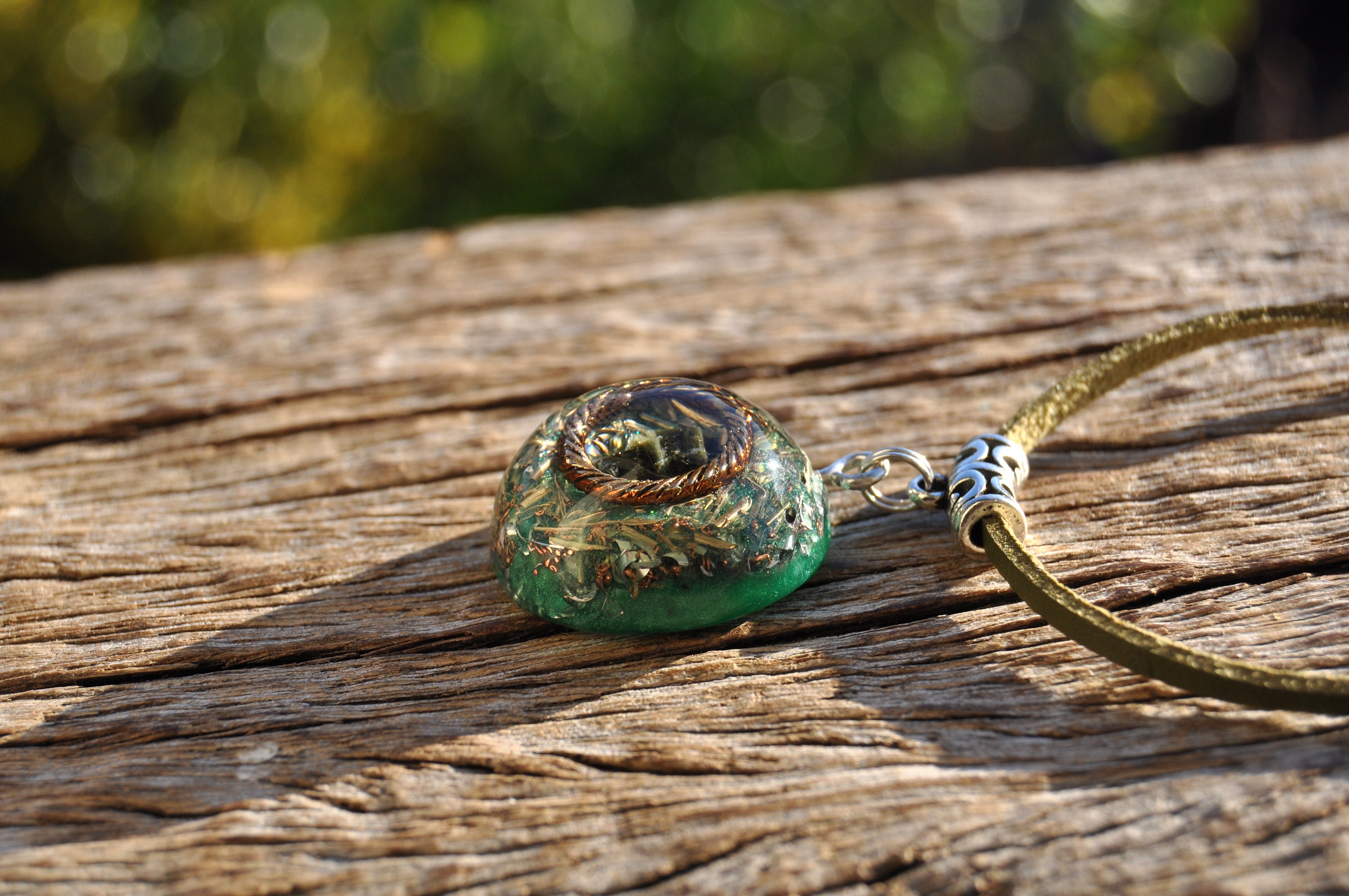 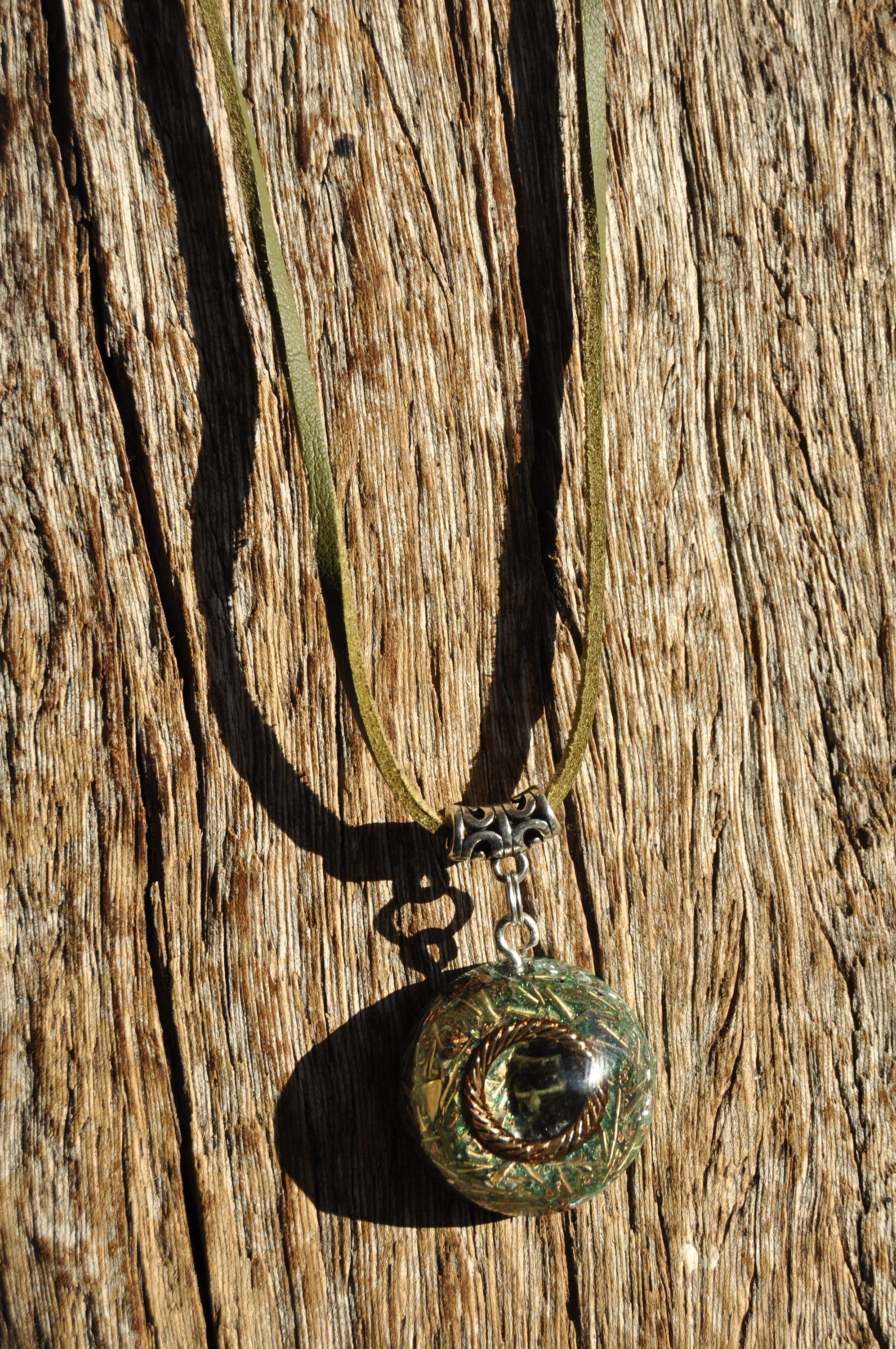 Because it is a one of a kind hand-crafted one, it may have slight artistic imperfections.
It comes on an adjustable faux leather suede necklace cord.