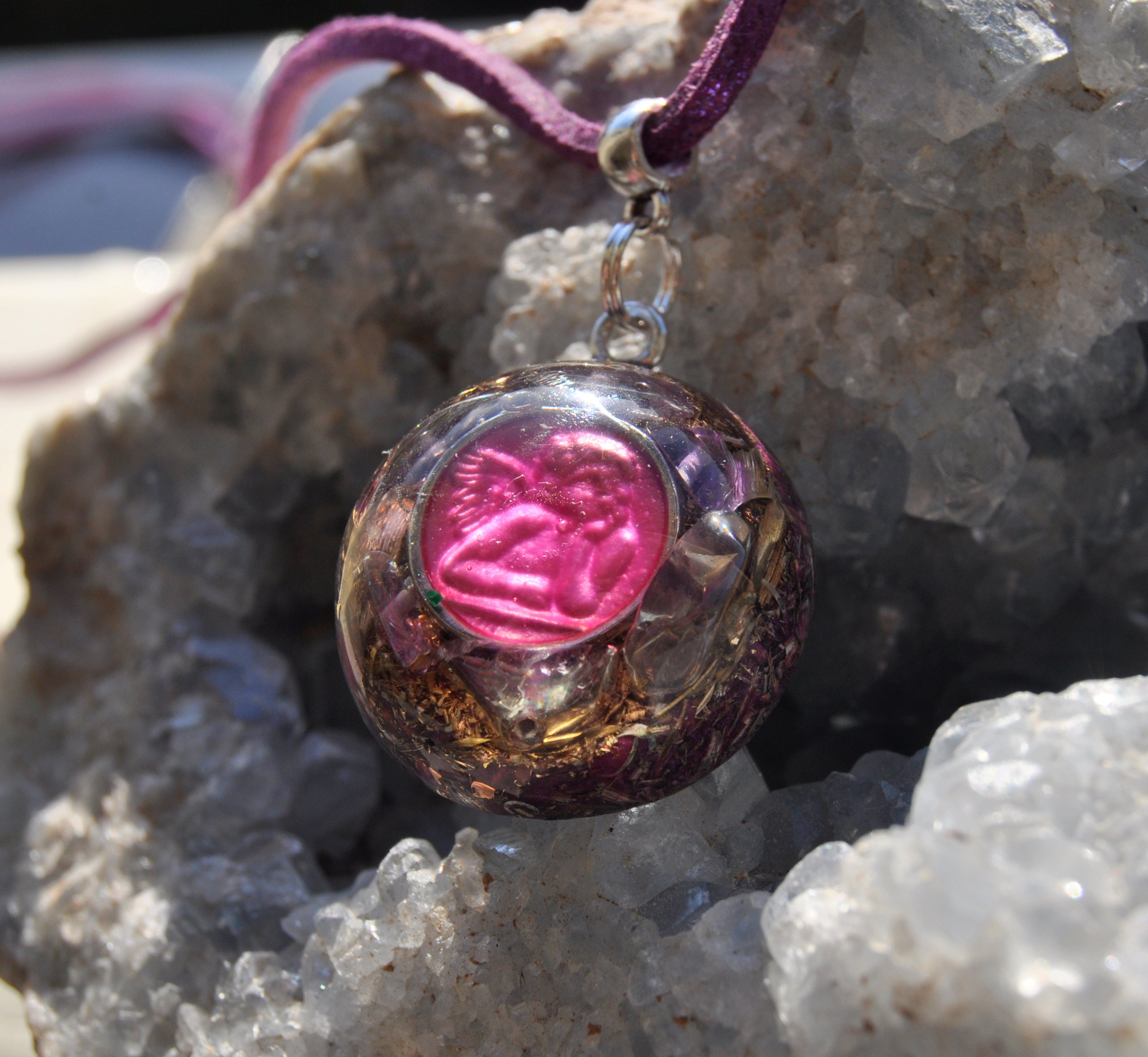 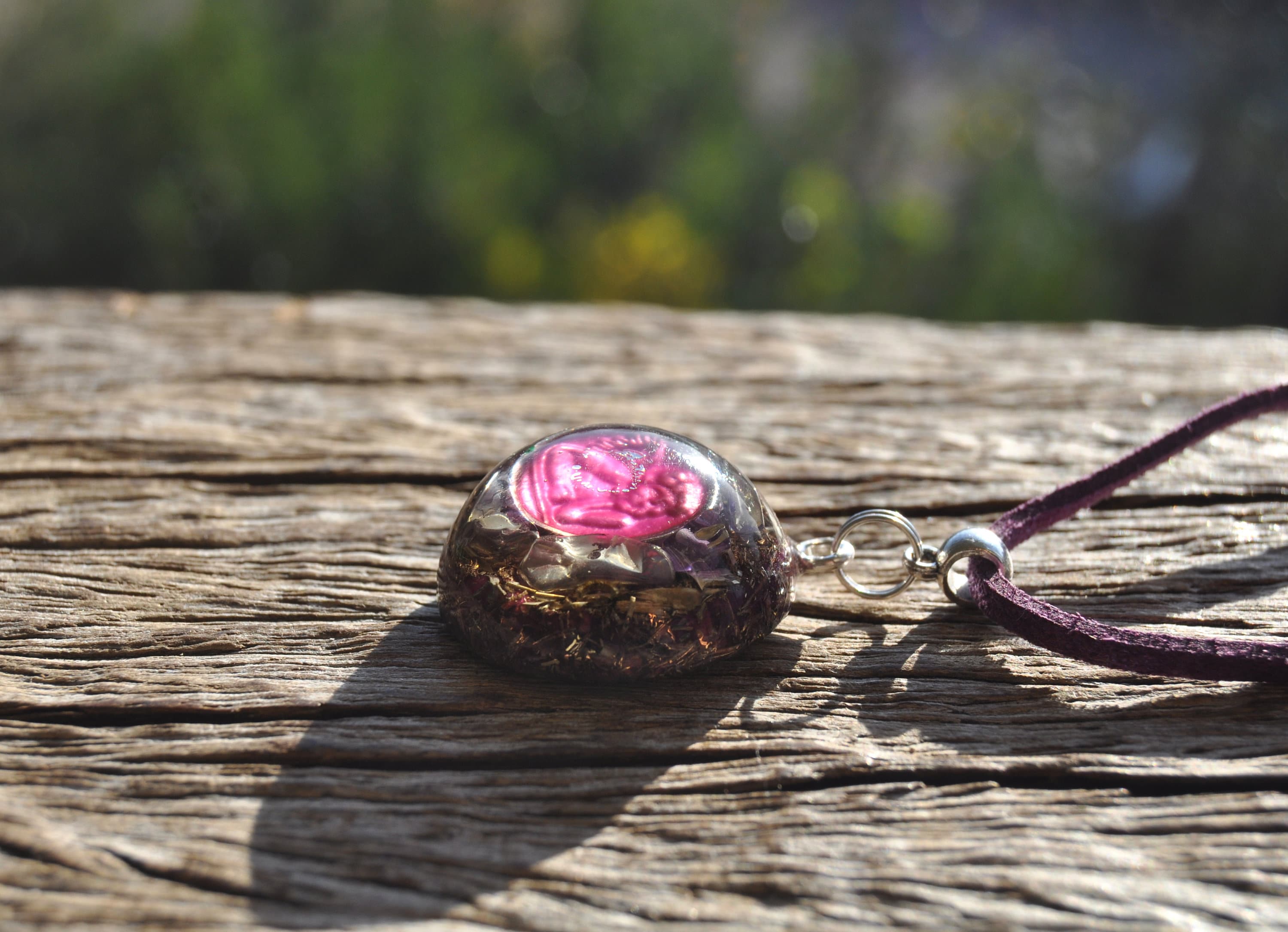 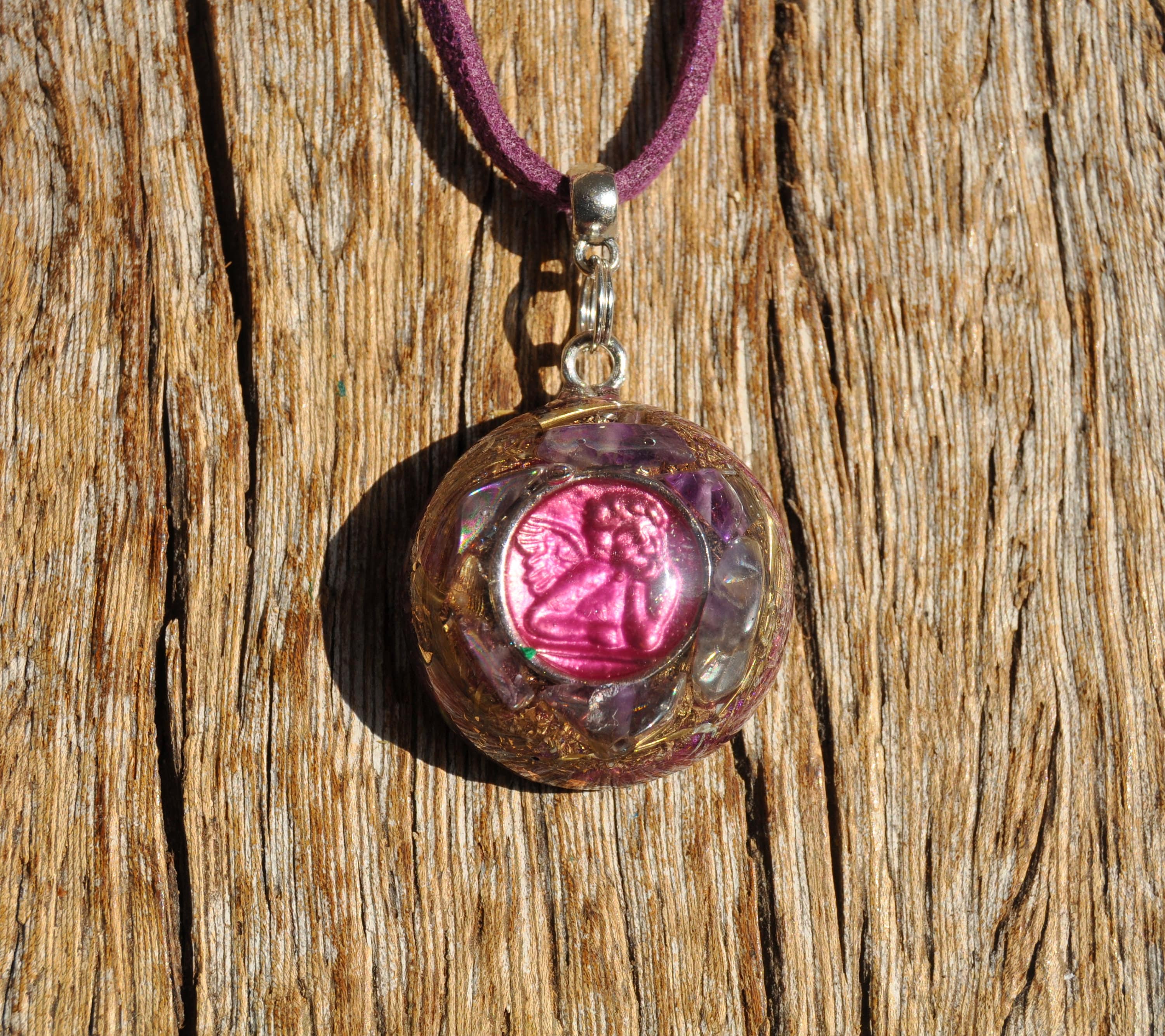 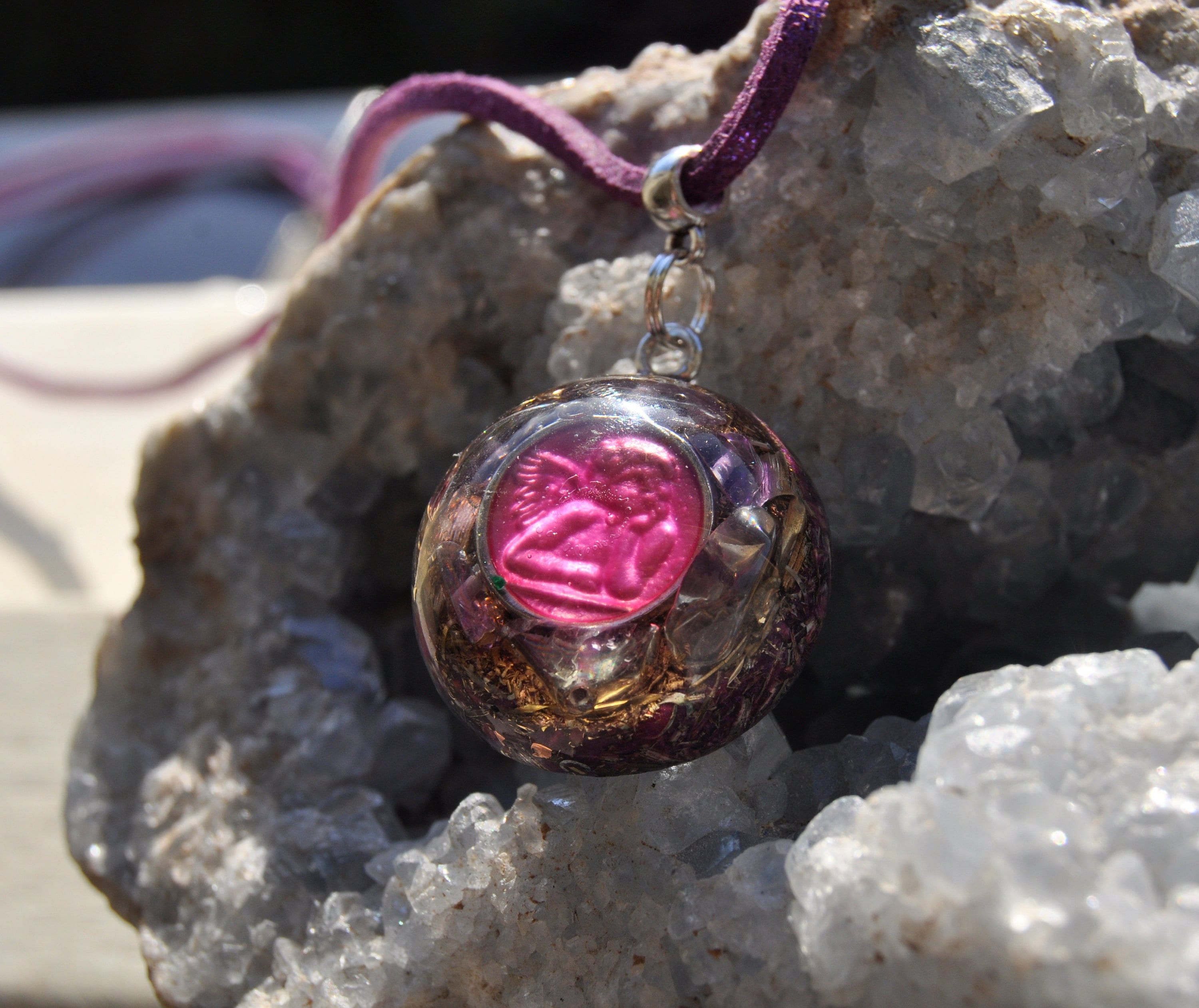 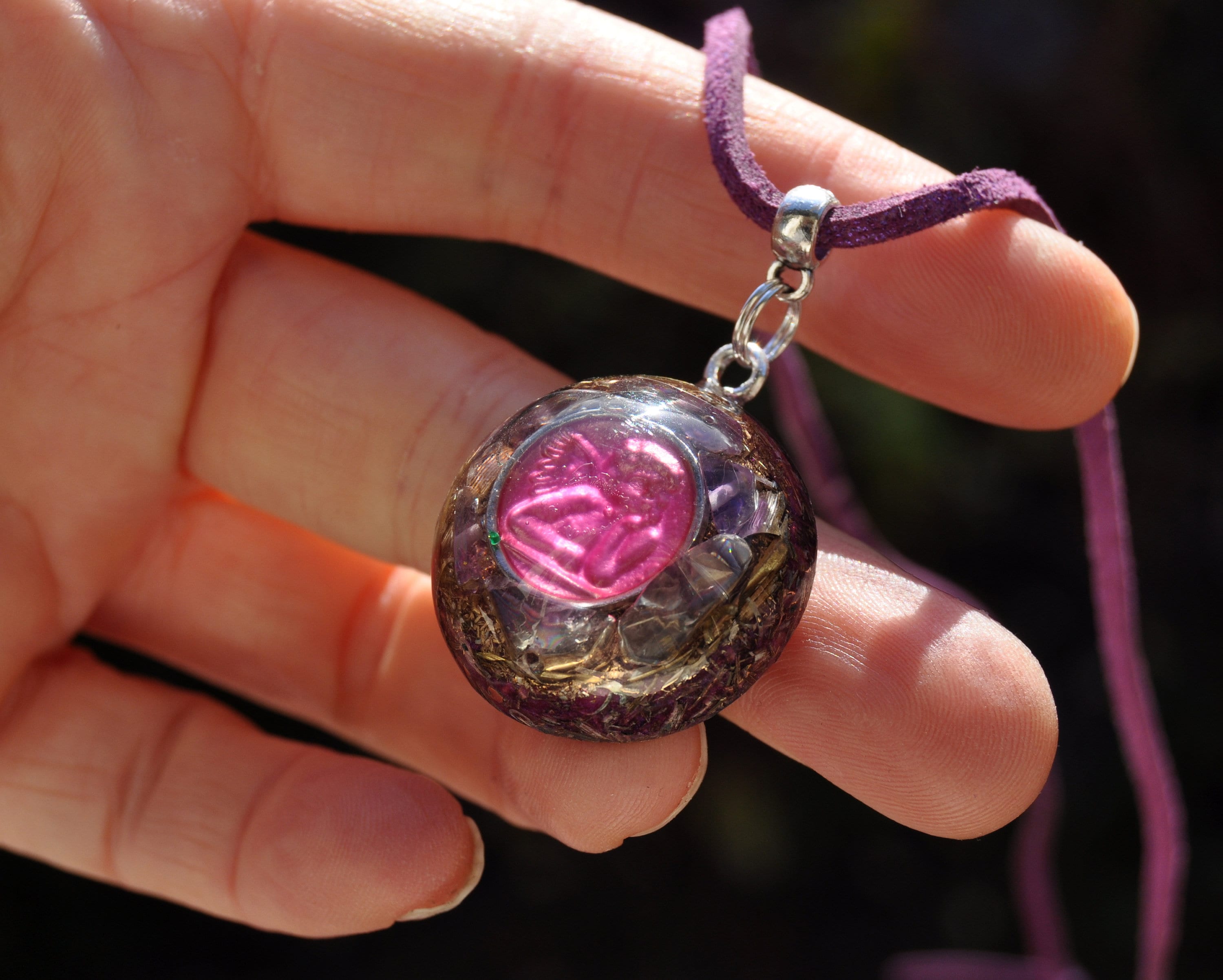 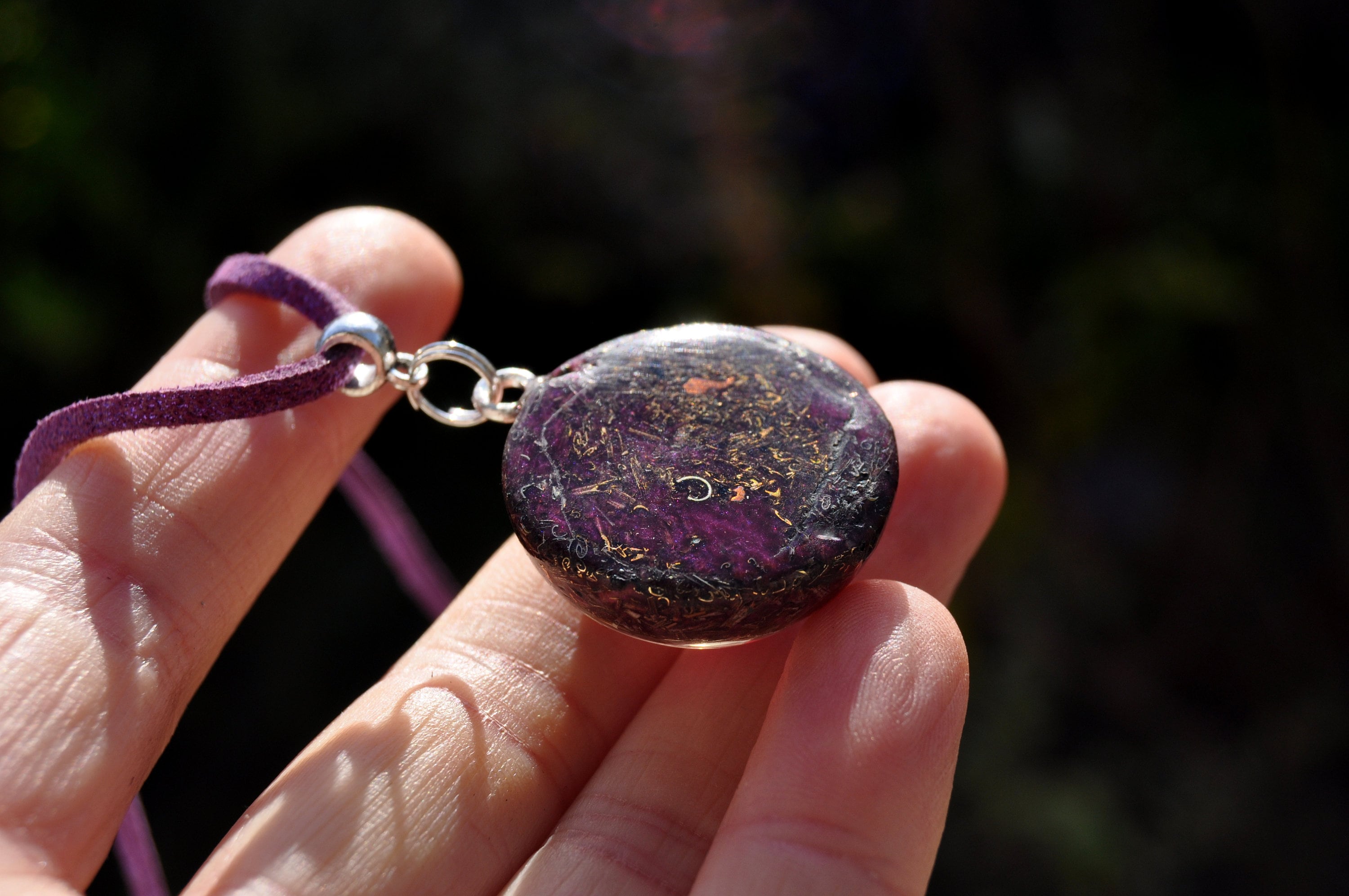 It is based on 50/50 ratio ( at least 50% metal shavings/50% resin) which is required for the Orgonite® to properly work according to William Reich's research.