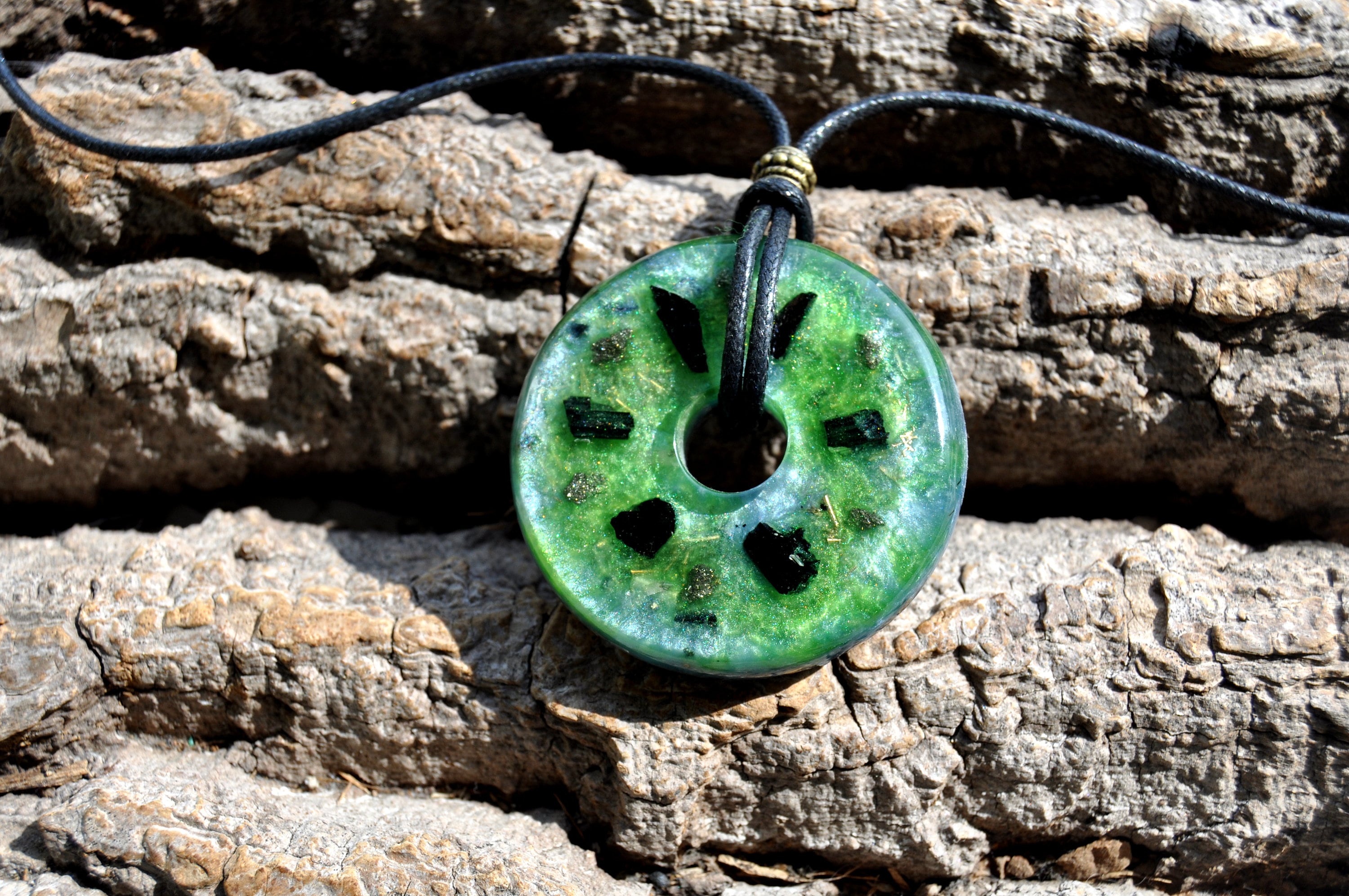 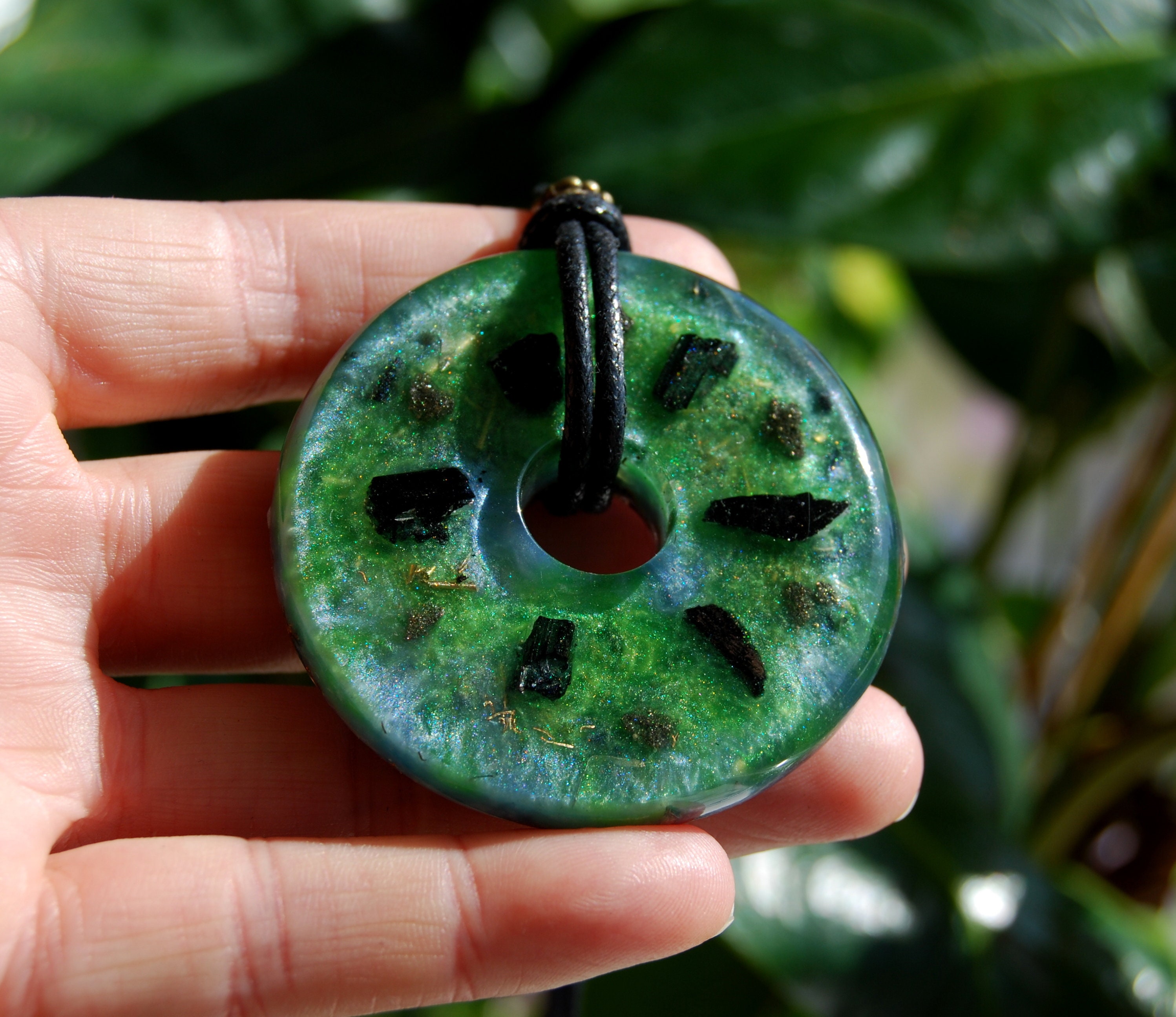 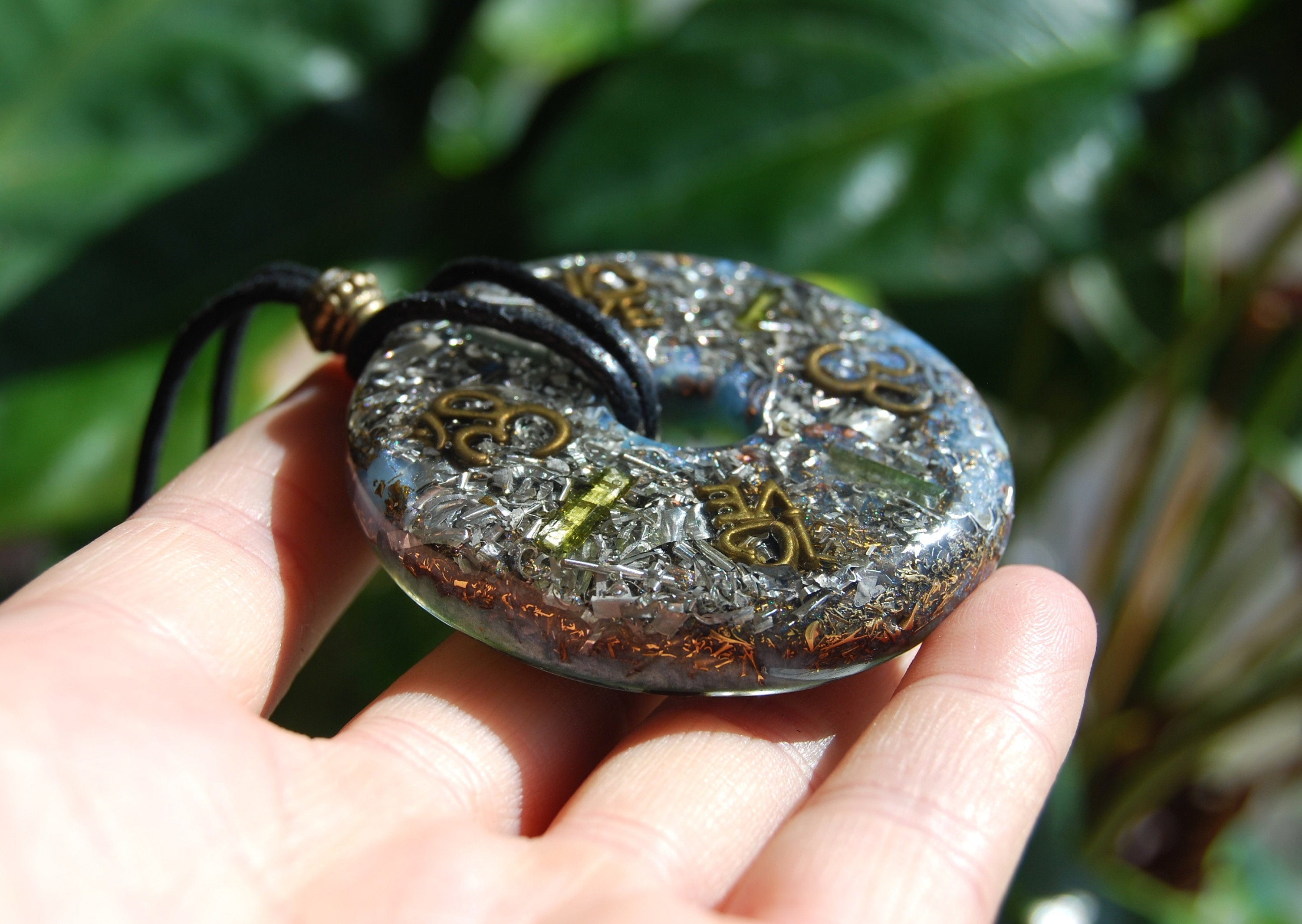 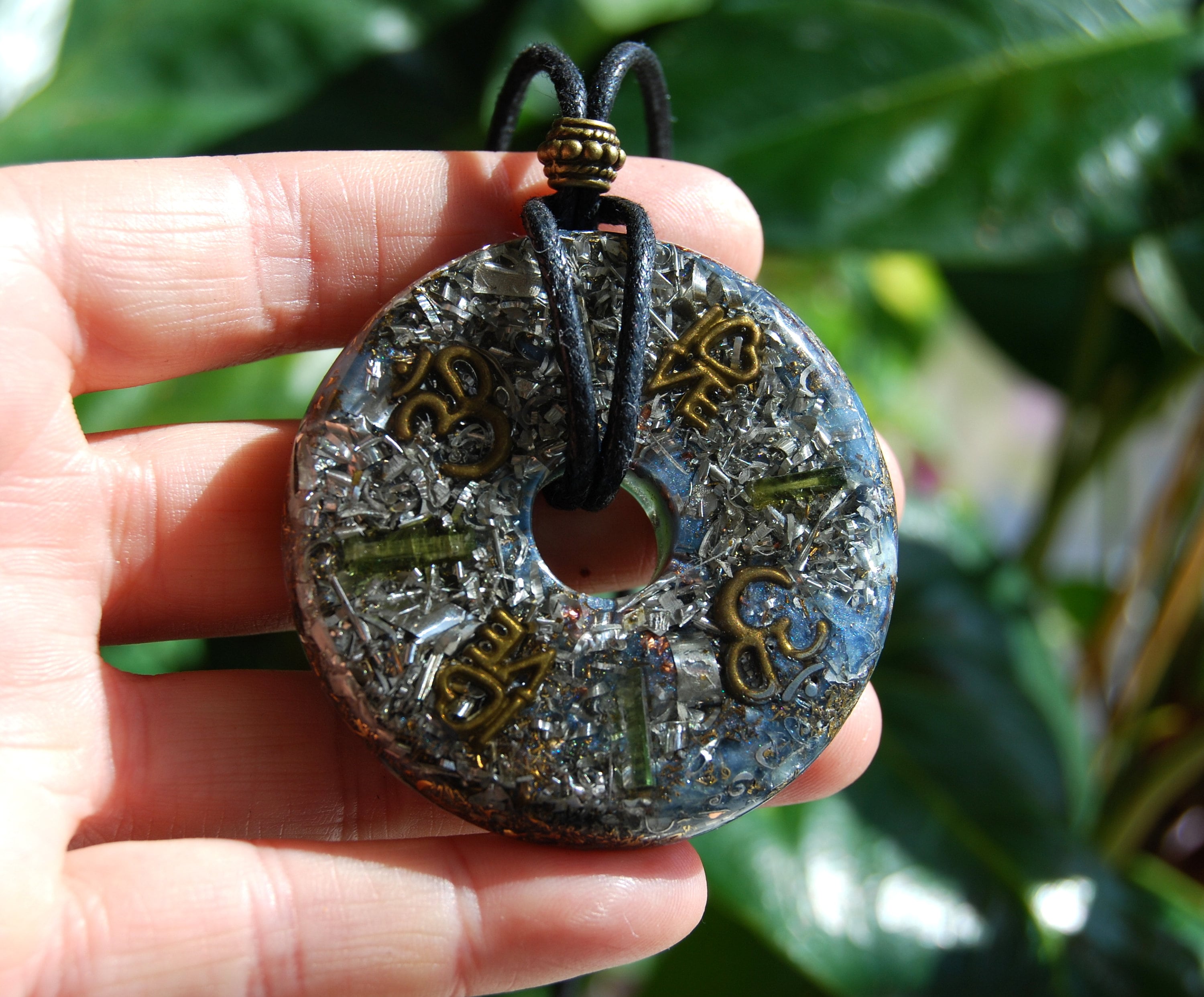 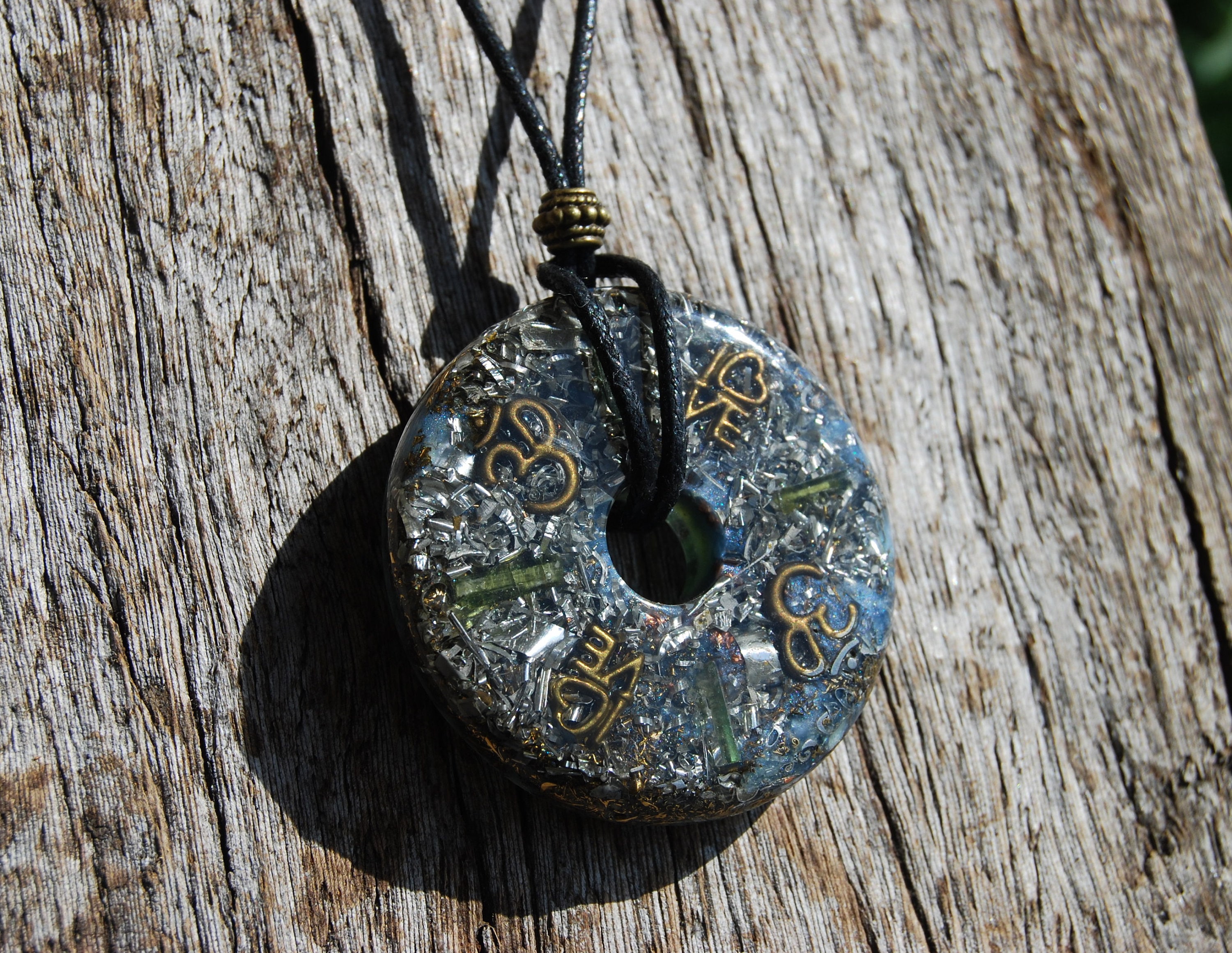 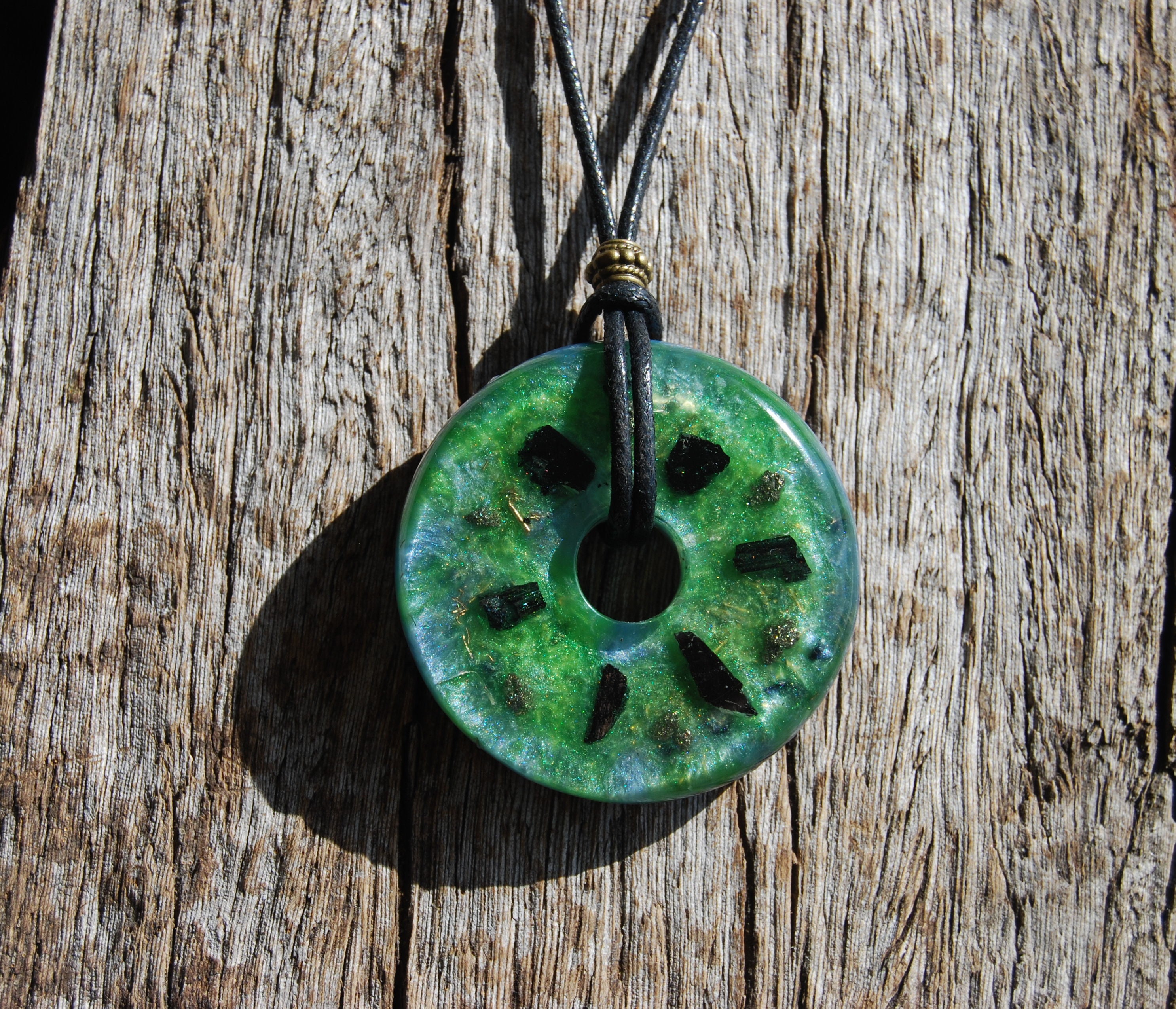 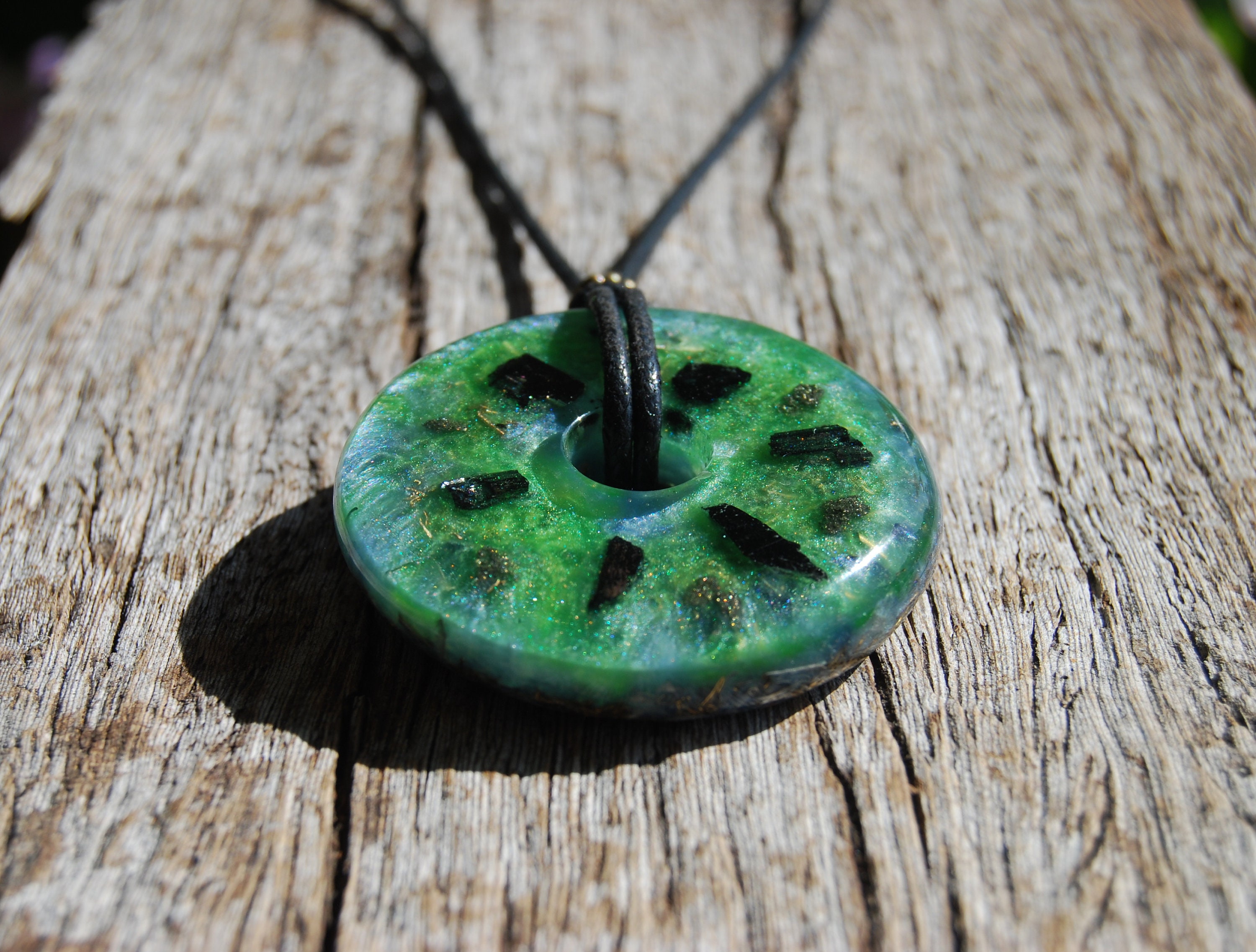 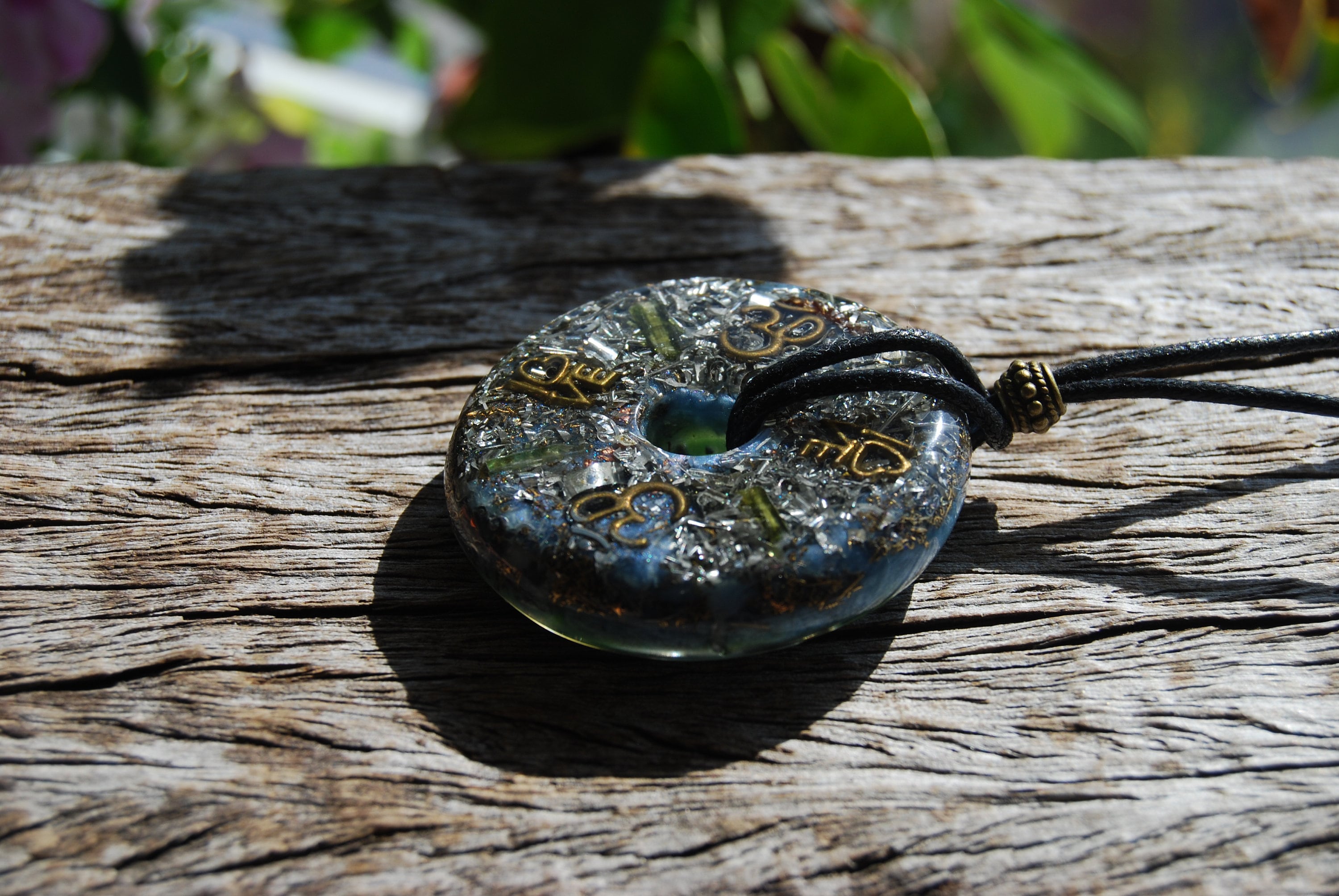 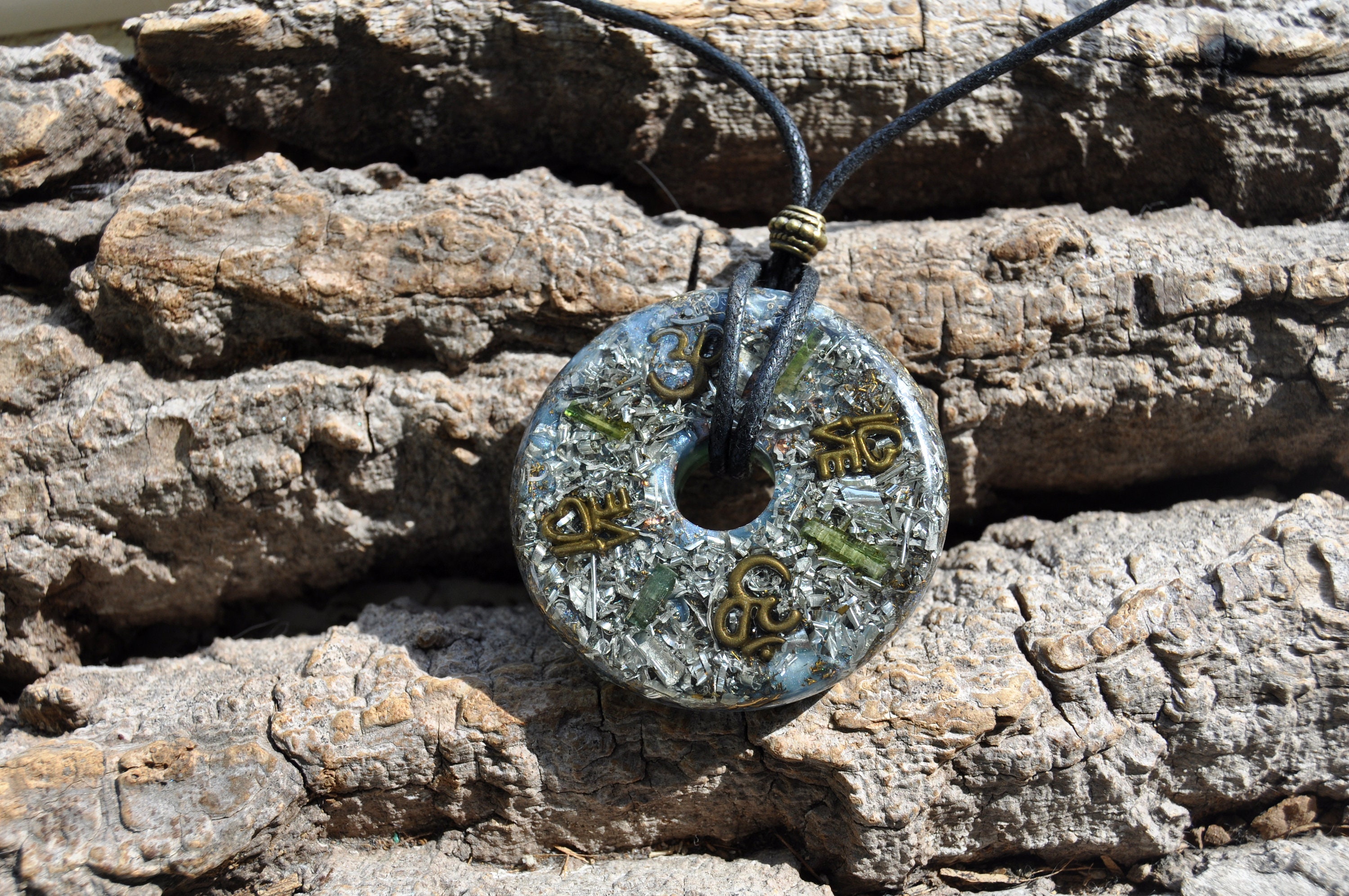 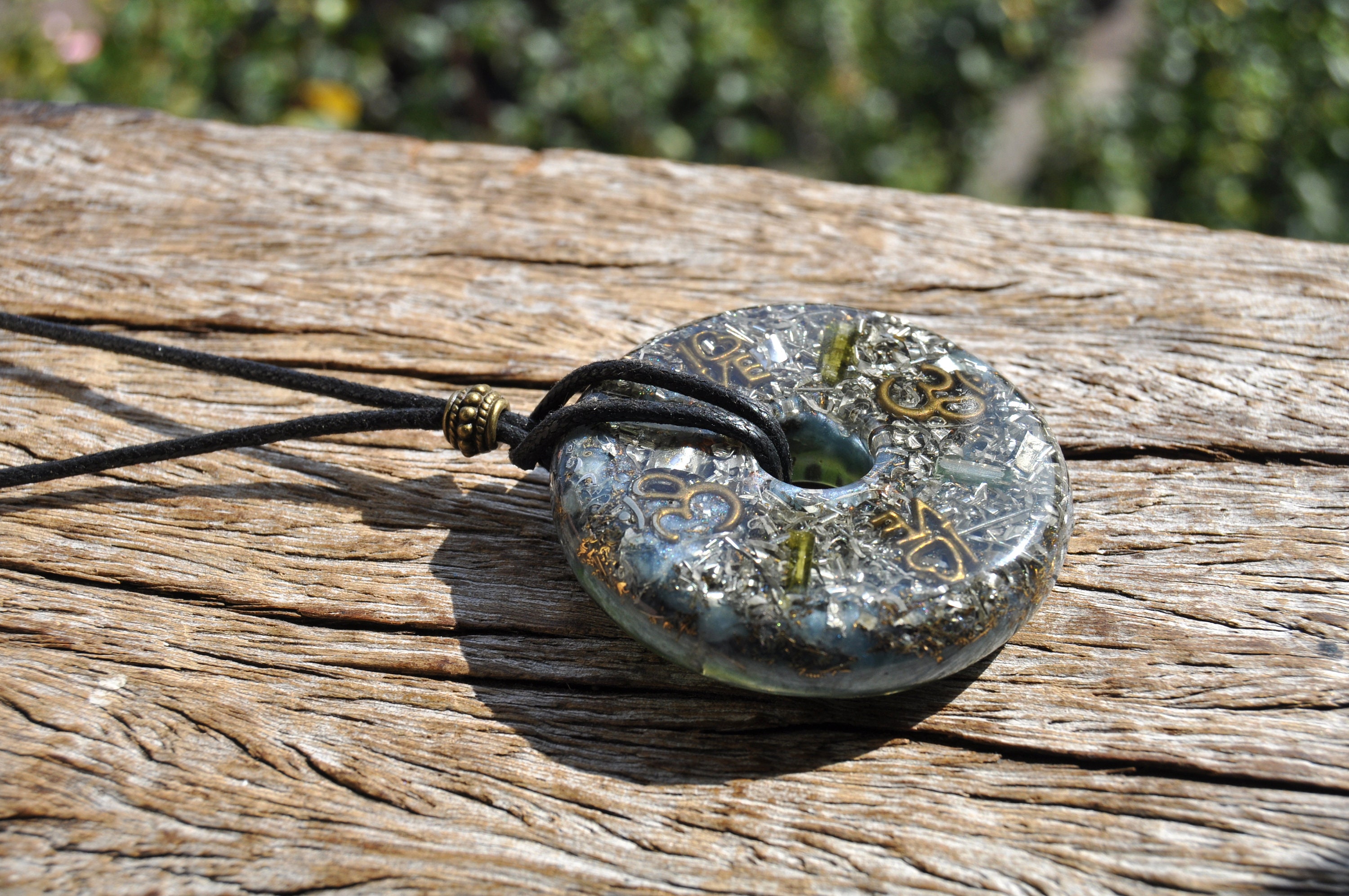 Orgone devices are made out of organic resin, metals and quartz that strengthens your body's energy field, helping to protect you from man-made EMF radiation and negative energy. These amazing metaphysical tools can help improve your life physically, emotionally and spiritually.